Home > All materials > Home Prices in China Continue to Fall 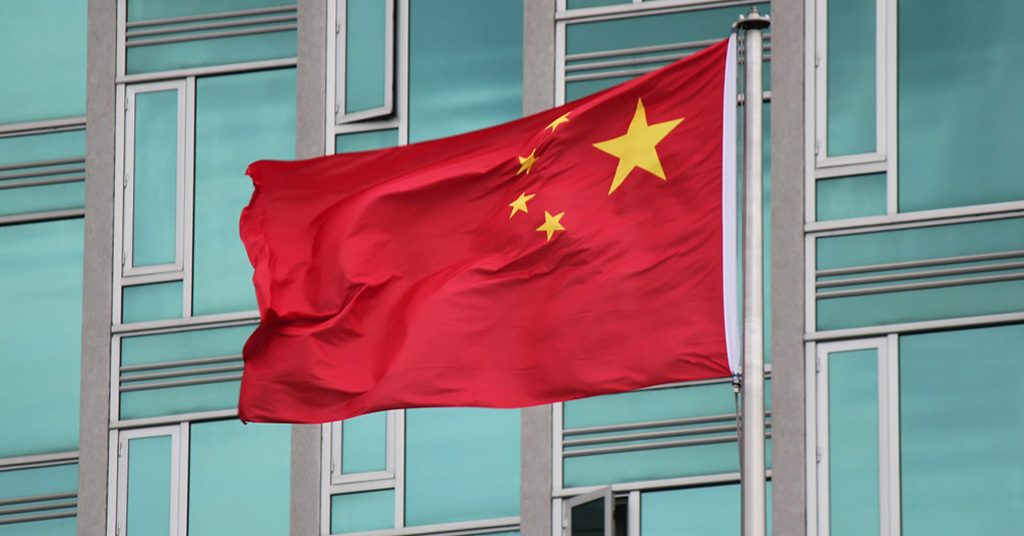 Real estate prices continued to fall at an accelerated pace in Dec. 2023, according to the survey by China Index Academy (CIA), one of the largest Chinese independent real estate research companies.

The demand for houses in China remained consistently low during the summer. It continued to fall since then despite all the support measures introduced by the Chinese authorities. This creates additional pressure on the economy of the country.

Specifically, home prices in 100 cities in China fell for the sixth month in a row in December, declining 0.08% from a month earlier after falling 0.06% in November. Among the 100 cities, 68 cities posted a fall in monthly prices, compared with 57 in November, the survey showed.

The real estate prices got a slight boost after the Chinese government ended their zero-COVID policy in the beginning of Dec. 2022. However, now that the virus spreads in China at an increased pace the prices are set to suffer once again.