South Korean intelligence officers claim that out of $620 million in crypto stolen by North Korean hacking groups this year, none affected South Korean users, thanks to the enhanced KYC policies 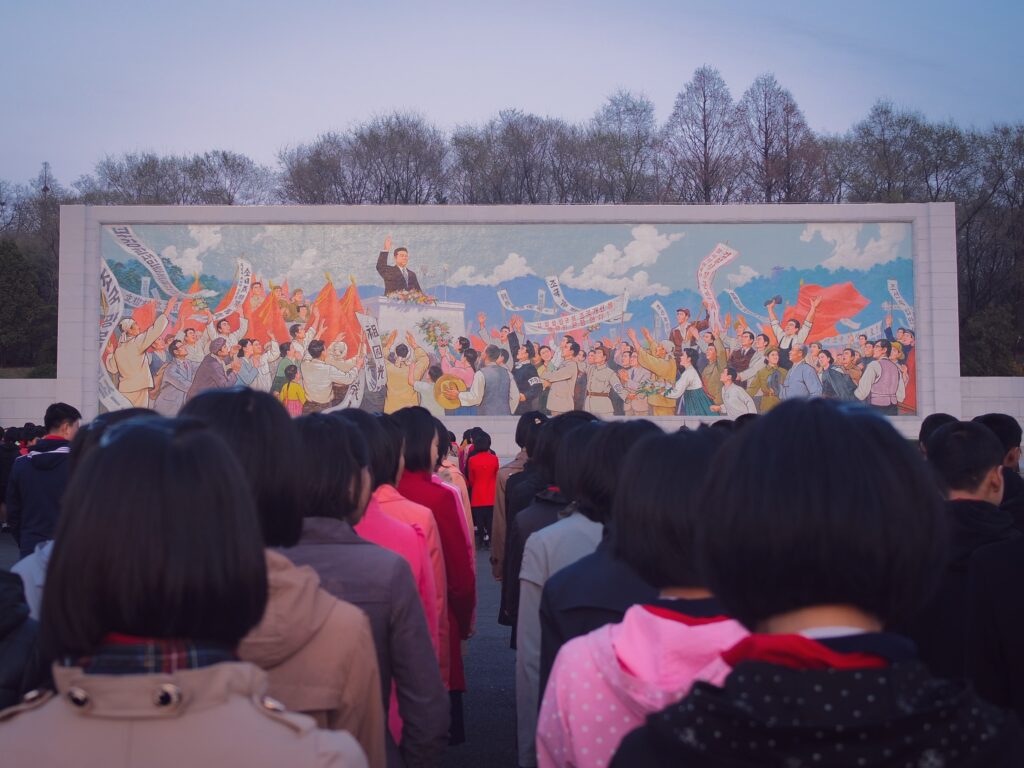 North Korean hackers have stolen over $620 million of cryptocurrencies from DeFi platforms this year. Image: unsplash.com

A new report published by South Korea’s National Intelligence Service (NIS) revealed that North Korean hackers have stolen over 800 billion Korean won ($620 million) worth of cryptocurrencies from DeFi, platforms this year. However, none of these attacks affected South Korean citizens.

The fact doesn’t mean that South Korean users weren’t targeted. On the opposite, the agency blocked a daily average of 1.18 million attacks from national and international hacking organisations in November alone. At the same time, new enhanced KYC policies have helped the country withstand the hacking attacks.

Namely, virtual asset transactions in South Korea have been switched to real-name transactions since 2021. The new KYC cryptocurrency trading rules oblige clients to create a real-name account with the same bank as their cryptocurrency exchange to deposit or withdraw funds. Both the bank and the exchange must then verify the client’s identity.

In addition, the country allows the functioning only of those exchanges which obtained a license from the Financial Services Commission.

Meanwhile, well-known North Korean hacker syndicates, such as Lazarus Group, have been tied to a number of high-profile DeFi breaches this year. Experts believe they are aimed at generating foreign currency reserves, as the country faces strict commercial sanctions from the international community.

Considering all that, NIS warned that North Korean cyberattacks would only intensify in 2023. Therefore, other countries may consider South Korean KYC practices, as a way to protect the customers’ crypto funds.

How to tell if your smartphone camera is hacked?