For the past seven days beginning Nov. 16, signups averaged over two million per day, up 66% from the same week in 2021, said Twitter Chief Executive 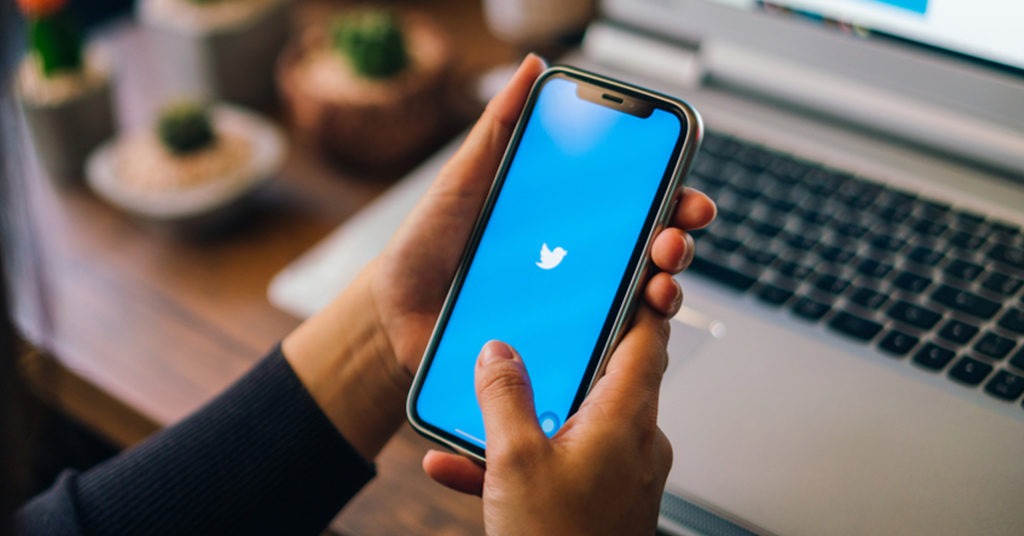 As reported by Reuters, Elon Musk shared some encouraging statistics on new user signups to Twitter and disclosed possible features of Twitter 2.0.

In his words, new user signups were at an “all-time high” for the seven days beginning Nov. 16. They averaged over two million per day, up 66% from the same week in 2021.

In addition, user active minutes hit a record high of nearly 8 billion daily for the past seven days as of Nov. 15. That marks a 30% increase compared to the same week last year.

Moreover, hate speech impressions decreased on November 13 compared to October last year. At the same time, reported impersonations on the platform increased both before and after the launch of Twitter Blue earlier this month.

Mr Musk also shed a light on his ambitions to create an “everything app” called X. This “Twitter 2.0 – The Everything App” will feature encrypted direct messages (DMs), long-form tweets, and payments.

The announcement comes at a time of a “massive drop in revenue” from advertiser pullbacks. Namely, big names like GM, Mondelez and Volkswagen have all suspended advertising on the platform since it was acquired by the new boss.

Musk, in his turn, blamed a coalition of civil rights groups for urging the platform’s top advertisers to remove their ads after Musk lifted former US President Donald Trump’s tweet ban.

We have previously reported that thousands of Twitter employees were laid off in early November, while hundreds left as the new chief offered them a choice to either get ready for “long hours of high intensity” or leave.

How to Improve the Communication Flow for Your Business in 2023