October was a busy month for the NFT community. Although trading volumes and sales counts declined, the number of unique traders rose by 18% 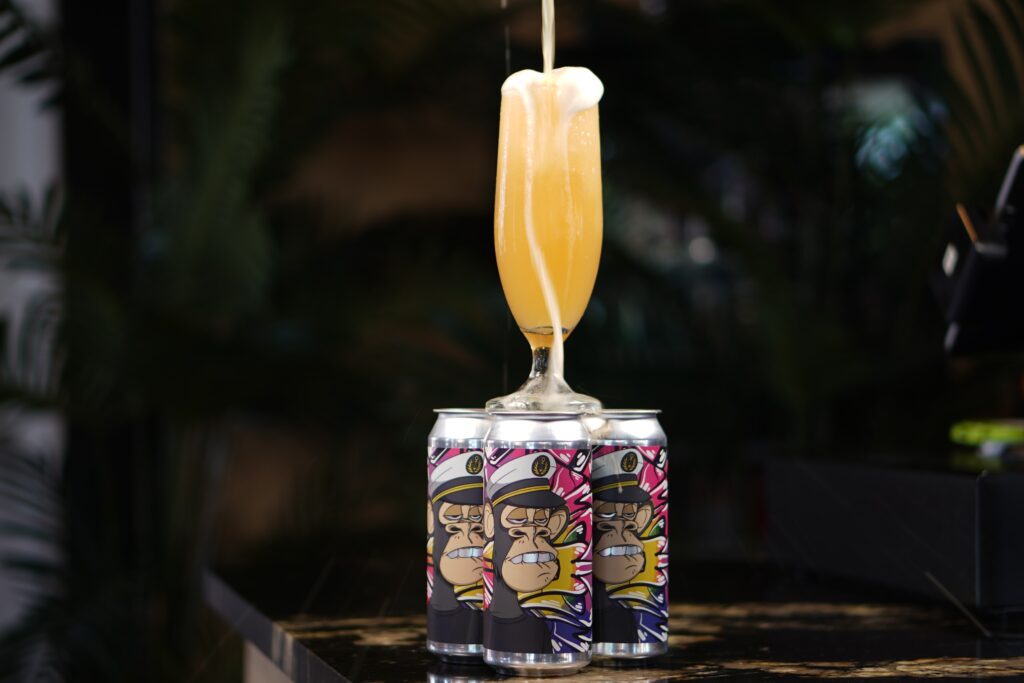 A DappRadar report found that the number of monthly unique NFT traders in October reached 1.11 million, up 18% from approximately 950,000 in September. At the same time, NFT trading volumes and sales counts significantly fell.

The controversial market picture shows “great demand” for digital assets despite a 30% fall in trading volumes. Amid the crypto winter, NFT prices fell and trading volumes slumped to $662 million, while the sales count decreased by 30% to 6.13 million.

However, the increase in unique traders indicates that new people are entering the NFT market. The fact is confirmed by the average number of unique active wallets rising 6.84% from the previous month.

NFT marketplaces are going through changes

New users may be attracted by lower service fees introduced by some platforms. Besides, at least two more NFT marketplaces shifted to an optional royalty model, which means paying a royalty fee to the creator is at the discretion of the buyer.

The new platforms joining the trend are Solana-based Magic Eden and Ethereum-based LooksRare. These two marketplaces have obviously added a competitive spark to the NFT industry, as OpenSea’s dominance decreased by 8.3% compared to August.

The report also mentioned that Yuga Labs has remained the NFT market leader, with seven of the top ten sales for the month coming from CryptoPunk and Bored Ape Yacht Club.

At the same time, Polygon is quickly gaining market traction. In October, NFT trading volume spiked 770%. The surge was driven by Reddit NFT collections growing in popularity. In addition, the blockchain has bright future prospects with Meta announcing that Polygon would be its initial partner for Instagram NFT tools.

Meanwhile, Ethereum’s NFT trading volume continued to decline for the second straight quarter. It fell 21% to $324 million – the low unseen since June 2021.

Visa Is up for Metaverse and NFT

Are NFTs the Next Catalyst for Gaming?

Bored Ape and other NFTs investigated by SEC