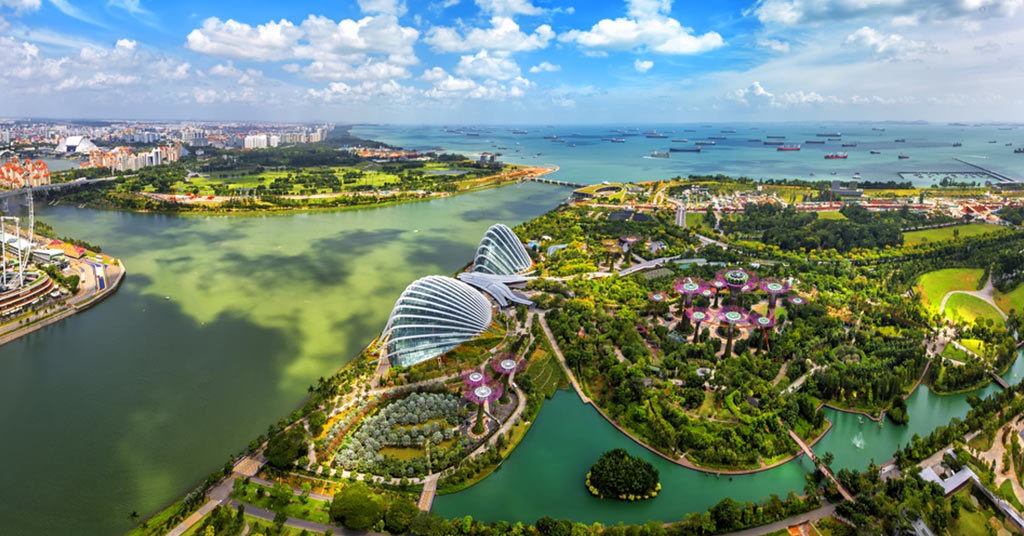 The Western Union Company has launched its mobile app in Singapore. This has given Western Union a digital trifecta in Asia this year, as Singapore now joins Hong Kong and Malaysia.

Customers have the choice to send money directly into billions of bank accounts worldwide, mobile wallets where available or to Western Union’s more than half a million Agent locations in more than 200 countries and territories. Customers can pay for their transactions within the app using a choice of card or account, and also have the option to pay in-person at retail.

Singapore is a major hub for money movement and is the fourth largest remitter in Asia after Hong Kong, Japan, and Malaysia – remitting more than $6.1 billion last year, according to a report by IFAD.

Western Union has provided money transfer service in Singapore for more than 15 years.