SEC Votes for Accounting Errors to Cost Executives Their Bonuses

The U.S. Securities and Exchange Commission (SEC) voted to adopt new rules that will require companies to take back executives’ incentive pay if they find significant errors in financial statements 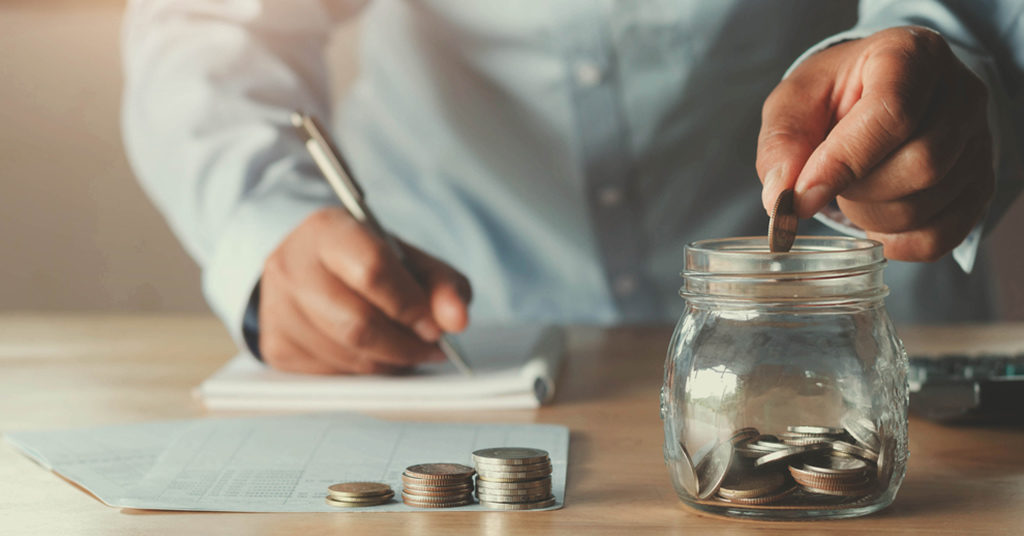 The so-called clawback rule pushed by SEC aims to improve corporate accountability for accounting errors at a time of rising shareholder discontent over pay practices. Regulators voted on final rules regarding clawbacks of erroneously awarded compensation on Wednesday.

The long-awaited rule has been delayed for years. It goes in accordance with the 2010 Dodd-Frank Act, as a measure to discourage fraud and accounting mischief. During the vote, all Democrats approved and Republicans dissented.

The approved rules will apply to public companies. They would clarify and implement procedures that require employers to recover erroneously-rewarded pay (e.g. bonuses for reaching a milestone that in reality was never hit) in a process known as a “clawback.”

The practice has become widespread in voluntary compensation agreements set by corporate boards in recent years. However, pay withdrawals are sometimes difficult to enforce. Therefore, some companies withhold executives’ incentive pay for longer periods to avoid the hassle of refunds.

The new rule passed Wednesday is broader than the 2015 proposal, and applies whether or not any misconduct was identified. Besides, companies will also have to recover executive bonuses in case of smaller errors that significantly affect only the current year’s results.

SEC economists estimate the minor accounting errors covered by the final rule are about three times as common as the more serious type. SEC Chairman Gary Gensler Gensler believes that the rule will strengthen investor confidence in corporate reporting, as well as the accountability of managers.

Adapt to survive in 2023: A step change for business models in FinTech

Hire experts for your business with outstaffing services