Slush Revokes Immigram’s Win Due to Operations in Russia

The Slush 100 Pitching Competition, a new program for early-stage founders, announced that it decided to revoke the win of Immigram—a UK-based company with Russian roots. 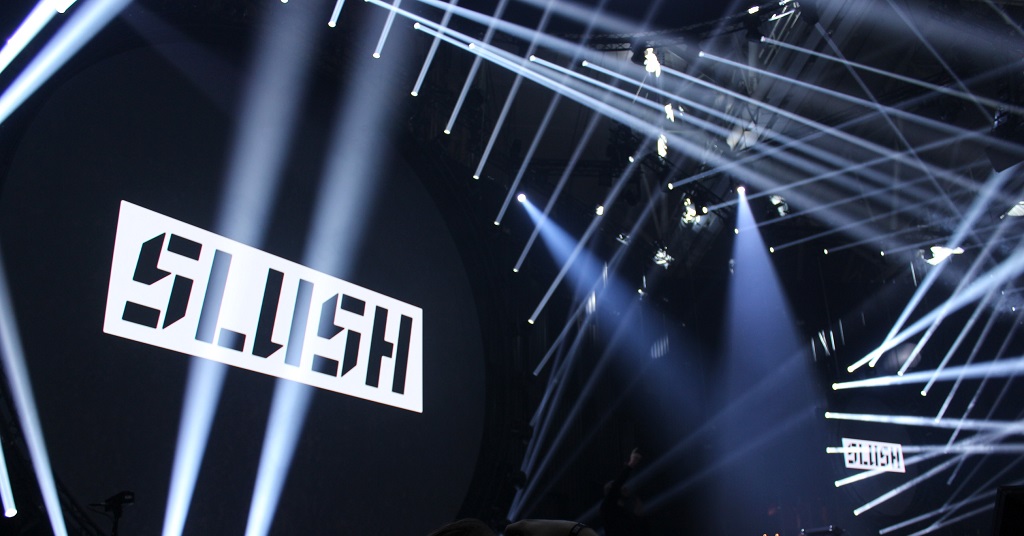 Earlier, the contest awarded 1 million EUR to the winning start-up; the investment was to come from Accel, General Catalyst, Lightspeed, NEA, and Northzone.

The decision to award a company operating in Russia was immediately subjected to widespread criticism. Critics called the decision “tone deaf” because it was made the same week Russia carried out massive artillery and rocket attacks on Ukrainian civilian targets.

Due to the outcry, investors and promoters conducted due diligence on Immigram and studied the background of the founders.

In light of new information on the extent of the Sluch 100 Pitching Competition winner’s operations in Russia, Slush has decided to revoke their win.

Slush has requested the participating funds, who are currently going through their individual assessments, to pull their investment into Immigram.

Slush is sorry for this oversight. We should have reviewed all participants’ operations more closely before letting them enter the competition.

In a statement Slush further said that it “stands with Ukraine and condemns the Russian invasion of Ukraine.” According to Slush, they do not partner with companies from Russia or accept applications from Russia-based companies.

A Ukrainian startup, Zeely, wins third place at Slush 100 pitching competition. Zeely is an AI-powered mobile app for small businesses. It allows you to download a web store in a few seconds and immediately launch a promo on social networks—Facebook, Instagram, Google, and TikTok.

Zeely said in a statement that they consider it to be inappropriate to comment on the decision of the jury but added that their company has an unambiguous anti-Russian position.