St Maarten, a country in the Kingdom of Netherlands, announced plans to adopt TRON’s TRX as a legal tender. 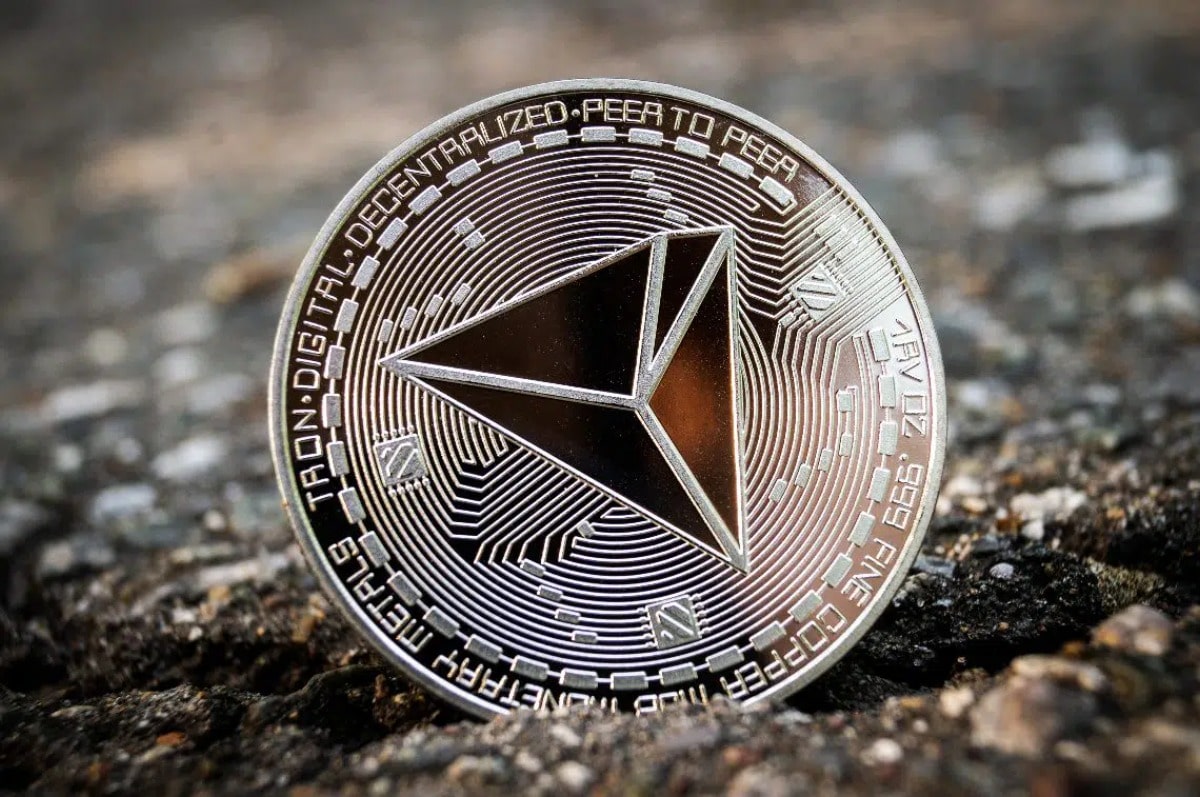 TRON marks another milestone as St. Maarten becomes the second country to adopt it as official blockchain and legal tender.
Source: Cryptonomist

According to MP Rolando Brison, Leader of the United People’s Party, St. Maarten aims to implement TRON’s rapidly expanding ecosystem and blockchain infrastructure as a means to boost the country’s tourism appeal, as well as proactively face the era of cryptocurrency.

Brison has been diligently working towards adoption and regulation of digital assets. The ambition is that the local economy would promote the responsible use of blockchain technology.

“Allowing cryptocurrency to continue totally unregulated in St. Maarten is extremely risky, and we have to be proactive. Hence, I use my right of initiative to bring this law with TRON Protocol at the forefront, with possibilities later for other blockchains to be incorporated.”

St. Maarten isn’t the first to adopt Tron as its designated blockchain and TRX as a legal tender. Back in October 2022, Dominica signed an agreement with Tron, making Tron-native tokens authorized digital currency in the Caribbean Island.

Tronix experienced a 15% gain following the announcement, with many suggesting that the cryptocurrency is about to experience a bullish breakout.