The private bank has partnered with digital assets platform Taurus to issue and manage its tokenized shares. 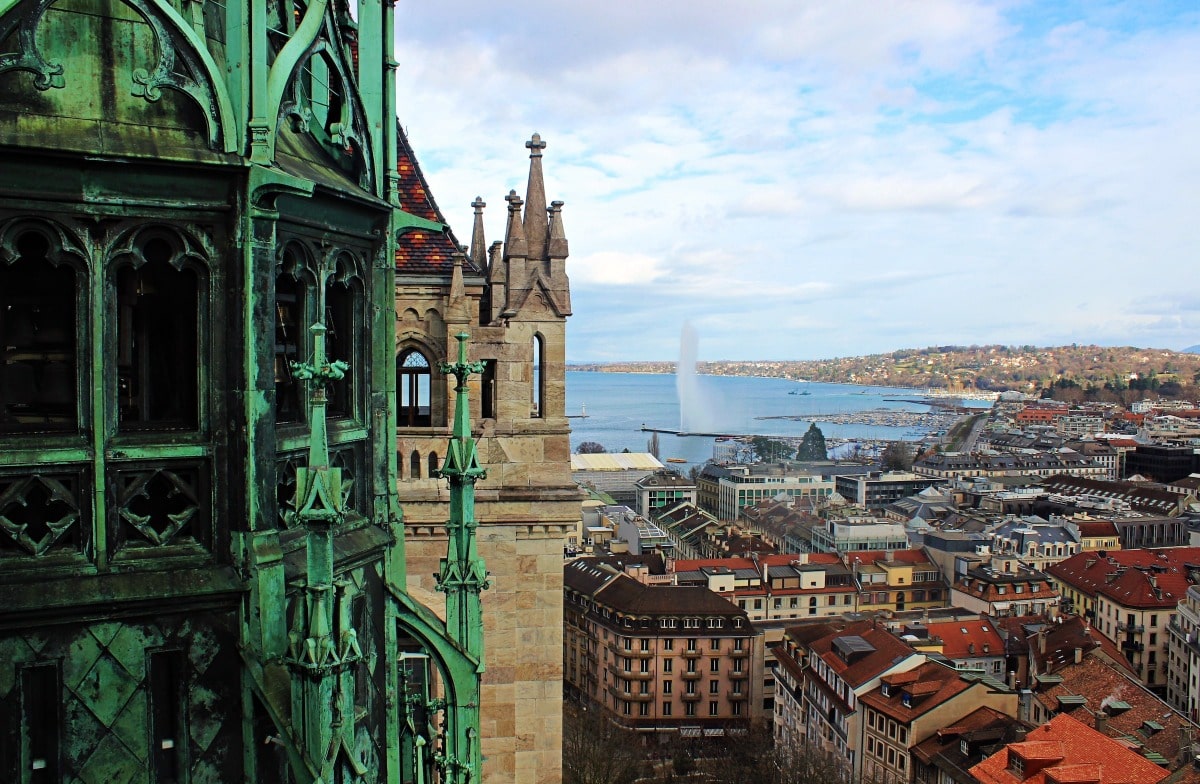 Swiss banks have a conveniently adapted regulation to tokenize shares and use them as securities.
Source: Unsplash

Cité Gestion (CGE), a private bank founded in 2009 in Genève, Switzerland, will become the first independent bank to tokenize its own shares. Utilizing Taurus’ services and insights, the bank strives to seamlessly adopt blockchain technology. Will CGE set a new standard for private banking?

Tokenization allows traditional finance (TradFi) entities to onboard more investors to the Web3 era. It is the process of transferring traditional assets into digital tokens that are traded and stored on a blockchain network.

The move is expected to create new possibilities for investors and shareholders of CGE. Beyond, the integration of cryptography and Web3 technologies revolutionize the payment infrastructure of banks. Blockchain solutions offer increased transactional speed and scalability, as well as enhanced security.

“Taurus and the application of the CMTA (Capital Markets and Technology Association) standards ensure that an adequate risk management framework is at the heart of the process. It was important for our bank to be among the first to take advantage of the new possibilities offered by Swiss law for the digitalization of securities by tokenizing our own shares.”

If other banks follow in the steps of Cité Gestion, there will be more transparency regarding the ways of trading shares, which is beneficial for investors and companies, as well as an increased efficiency of function.