Home > All materials > Tokyo Utilities Use Spare Electricity for Mining 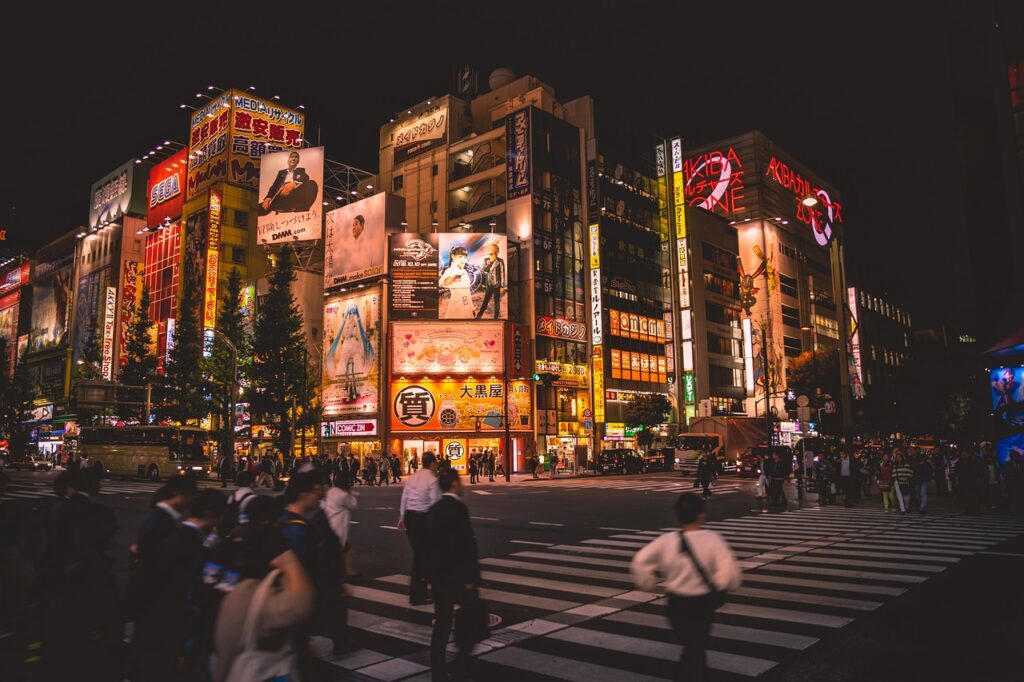 Agile Energy X, a subsidiary of TEPCO, was created in Sept. 2022 to use the excess electricity generation for “creating digital value”, including cryptocurrency mining operations. According to a recent press release by the company, it proceeded to sign an agreement with TRIPLE-1, a Japanese producer of computer hardware, to create a distributed network of data centers that will use spare power to mine crypto.

A demonstrational project launched by these companies is already online in Tokyo—a 1.5 MW data center employing over 1,300 computers. With a total power generation capacity of over 62,000 MW, Tokyo Electric Power Company could become a significant player in cryptocurrency mining if the project proves to be a financial success.

According to reports published by the government of Japan, the country could increase the amount of renewable generation capacity within its borders at least twofold. As renewable energy sources are notoriously hard to balance without significant energy storage capacities, a substantial amount of this generation may end up being diverted to cryptocurrency mining and other digital activities.