Home > Articles > Are NFTs the Next Catalyst for Gaming?

Are NFTs the Next Catalyst for Gaming?

There’s a high chance that you’ve heard of Non-Fungible Tokens. NFTs are the latest craze to emerge from blockchain tech that is sweeping mainstream culture. Right now, NFTs are impacting the creative industries and providing new opportunities for the burgeoning decentralized economy along the way 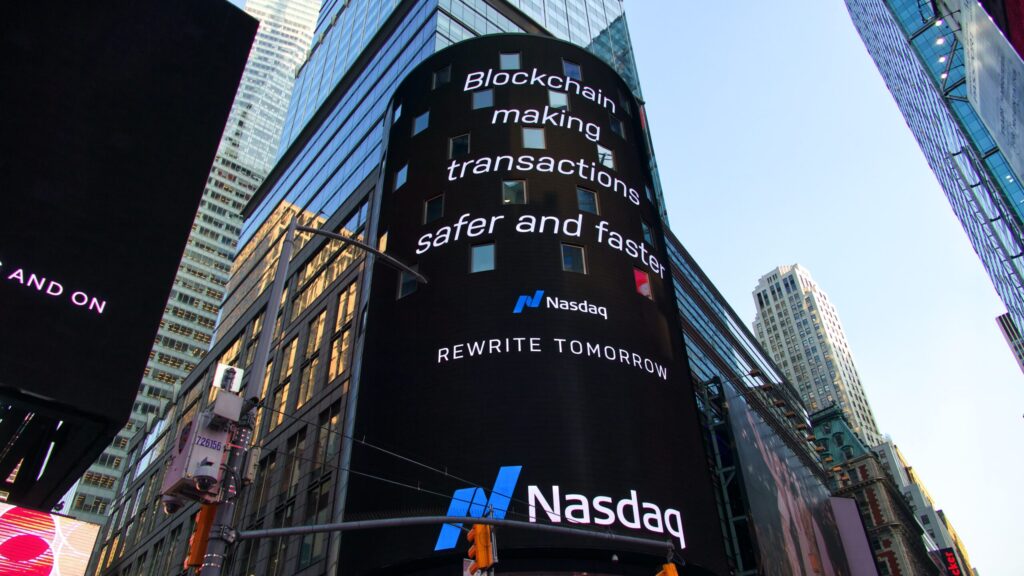 Since December 2020, NFT trade volume has shot up from $135 million to $64 billion, making it one of the most appealing new markets – and not to mention – lucrative. The trend also signifies that, despite a promising start followed by several years in the wilderness, blockchain gaming is finally on the ascension.

Are NFTs the Future of Gaming?

There are several established brands in the global gaming industry who would certainly say that NFTs are the future of gaming – or at least that they are about to become a significant part of it.
In December 2021, Ubisoft, the creators of Assasin’s Creed, Far Cry and the Tom Clancy franchise, became the first publisher to launch NFTs in video games, unleashing the Quartz platform for “playable and energy-efficient NFTs in AAA” games.

Loading up the Ghost Recon Breakpoint game with Digits – the Ubisoft equivalent of NFTs – was the initial step. While the game and its NFT assets have not been as well received in the gaming community as the French development company initially hoped, nevertheless, Ubisoft continues to push on with its plans.

Support for NFT gaming has also come from the EA camp, the studio behind hit franchises like FIFA and Star Wars games. Last September, CEO Andrew Wilson declared that play-to-earn games are “an important part” of the industry’s future. The gaming community has taken this as an unofficial announcement of a potential new direction for the company.

The blockchain gaming industry has grown by as much as 2000% from 2021 to 2022, attracting investors and players alike. No doubt primed by several years’ worth of microtransactions in mobile games, today’s players are drawn to the concept of being able to generate in-game assets and put them on the blockchain. This represents a new chapter in gaming that has a ripple effect on the real lives of players.

Investors, meanwhile, are never slow to miss a trick. Blockchain gaming has attracted over $2.5 billion in funding during 2022 Q1 alone. Predictions indicate that the total amount of investment poured into blockchain gaming in 2022 could well reach $10 billion.

Even the challenges of integrating blockchain gaming into the industry – such as the need for new software, revised gaming infrastructures and crypto-specific onboarding processes – are actually providing venture opportunities for growth and development.

The Economic Impact of Play to Earn 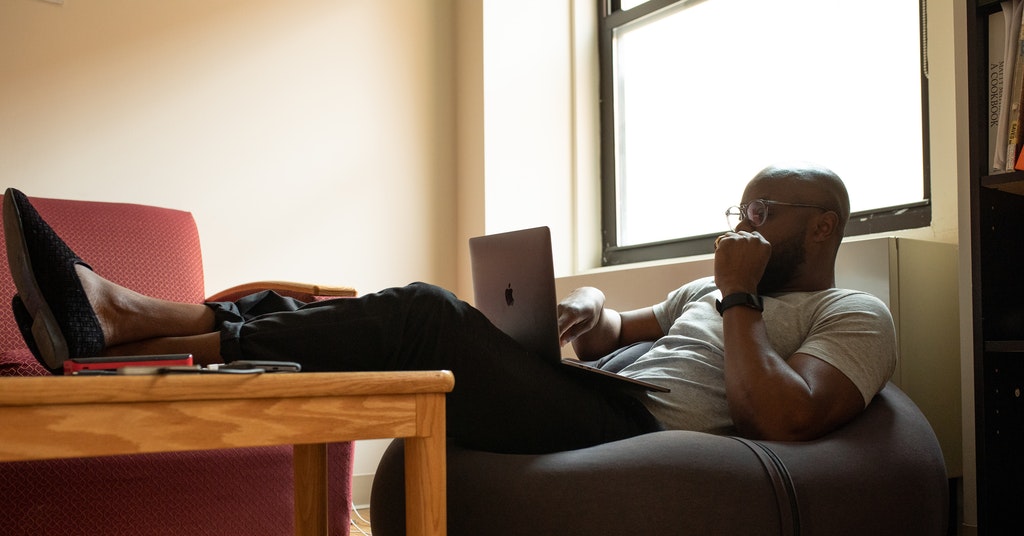 Since it was released in March 2018, one of blockchain gaming’s biggest success stories, the Ethereum-based NFT game Axie Infinity, has achieved global popularity in a relatively short space of time. However, looking at the player demographic built up over the years, we can see an interesting trend indicating the economic impact of play-to-earn blockchain games.

Of course, the idea of playing games to generate prizes is hardly revolutionary. The iGaming sector, for instance, which is characterized by its variety of digital poker platforms and online casinos, has been a leader in real money gaming since its inception.

The fundamental difference between online poker or casino gaming and play-to-earn blockchain games can be found in ‘tokenomics’. iGaming gives players the opportunity to compete for cash prizes, either in games of skill or chance. P2E games, meanwhile, allow players to earn rewards by completing in-game tasks. More often than not, these rewards come in the form of NFTs, which can then be resold on the blockchain.

According to research published by Forbes, 40% of Axie Infinity’s player base are residents in The Phillippines. Furthermore, blockchain gaming currently possesses a 20% population adoption in the country. The research suggests that, for Filipino workers, games like Axie Infinity can provide economic opportunities that would ordinarily be out of reach, such as earning and trading NFTs.