Home > Articles > Brexit: what’s in it for businesses

Brexit: what’s in it for businesses

With the uncertainty of Brexit hovering over the national economy, entrepreneurs are becoming more cautious and skeptical 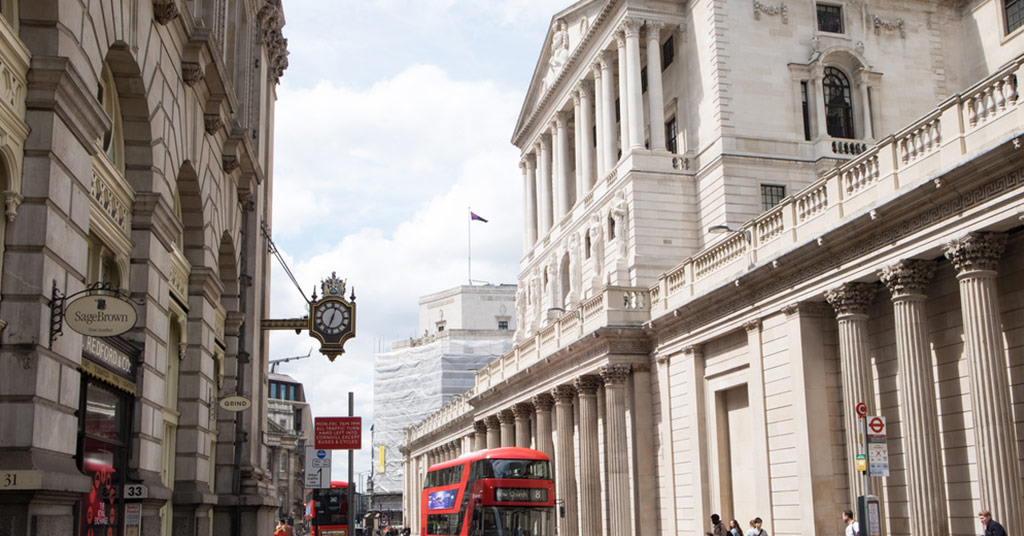 Brexit: what’s in it for businesses. Source: shutterstock.com

Until 2016 the UK was a hot spot for startups. This promised land has also attracted numerous foreign businesses with licensing and commercial possibilities. Being one of the top three largest e-commerce markets in the world, Britain hosts 8 out of the 10 most valuable fintech unicorns. However, with the uncertainty of Brexit hovering over the national economy, entrepreneurs are becoming more cautious and skeptical.

A brief overview of Brexit

Brexit – British exit – refers to the UK leaving the EU. The initial referendum was held on 23 June 2016. The result was nearly a tie, 52% against 48% decided that the country must leave. However, when it came to the conditions of the desired exit, the British could not agree. Brexit was delayed until 31 January 2020 after a few extensions and a revision of the deal.

The bill to hold a general election on 12 December has now been approved. What happens next on Brexit would depend on the outcome of that election. The withdrawal agreement deal that Boris Johnson has negotiated with the EU can be either implemented or rejected. In the latter case, the UK would immediately exit the customs union and single market – without any arrangements designed to make trade easier. Some also suggest a possibility of another referendum that may bring a further delay. 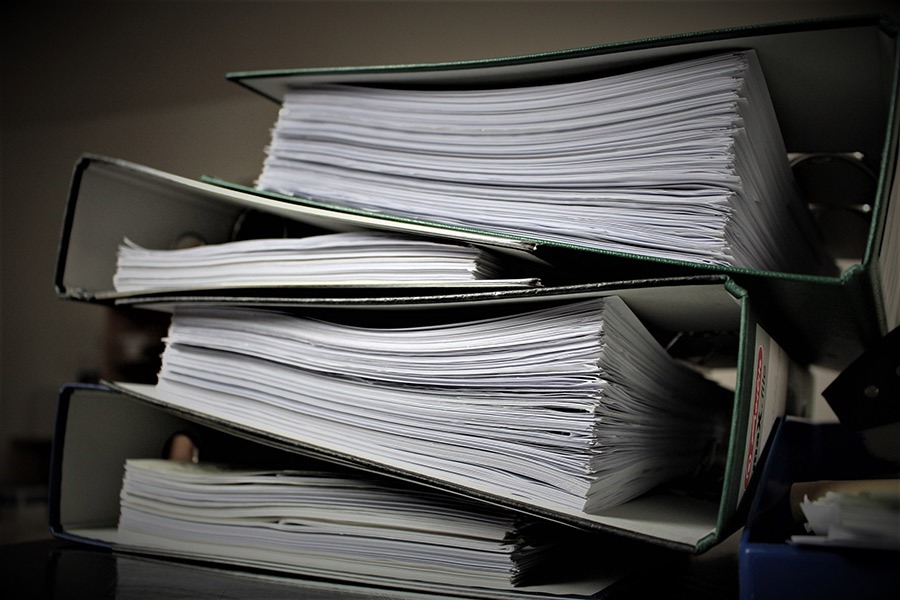 The bill to hold a general election on 12 December has now been approved. Source: pexels.com

What’s in it for businesses

A few days ago Elon Musk declared that Brexit uncertainty was partly to blame for Tesla’s decision to place their first gigafactory in Germany instead of the UK. This statement reflects what most investors and entrepreneurs think about the country’s indecisiveness. Foreign investors looking to ship to mainland Europe still have no clue about the future of the UK’s trade deal. A long postponing is a signal for them to look elsewhere.

Any European companies that have customers or suppliers in the UK should prepare for a longer delivery time due to customs controls, cross-border immigration checks, etc. You may need to find new local suppliers to avoid possible delays or at least factor these delays and new import/export fees into your existing procedures.

Local businesses suffer from uncertainty too. Statistics shows that uncertainty about Brexit has had a negative impact on growth and investment in the UK, including the business confidence of SMEs. SMEs prepare for Brexit with a rising number of short-term loans and stocking up their inventories. Business investment has underperformed economic growth with the largest decline in ICT equipment and other machinery, followed by intellectual property products.

An increasing number of smaller businesses – 29% – expect the UK leaving the European Union to have a negative effect on their business; a similar proportion (34%) expect it to be more difficult to access finance post-departure. Just 36% of smaller businesses now use external finance compared to 44% in 2012 and over 7 in 10 firms say they would rather reject their growth plans than look for external financing.

The UK’s withdrawal from the EU will also affect companies that trade with the UK. Source: unsplash.com

Although a lot of new businesses register their activities in the UK, during the 2018-2019 period, the growth of the register has slowed by 4.2% compared with the average growth of the previous 5 years.

The UK’s withdrawal from the EU will also affect companies that trade with the UK. If the UK leaves without the Withdrawal Agreement, there will be no transition period and EU law will, therefore, cease to apply in the UK. Trade with the UK will then be regulated on the basis of applicable international principles and rules from the WTO. The EU will apply third-country rules to the UK in relation to tariffs, customs controls and quality checks on imported goods. This can cause transport delays between the affected countries. Regarding exports to the UK, the tariffs may change as well.

Brexit will also bring legal changes to many aspects of business activities such as:

The key term that goes along with Brexit is uncertainty. Anyway, businesses both inside and outside the UK have to prepare for all possible outcomes. They need to keep up-to-date with developments, analyze their specific risks and take necessary measures. It will surely take a long time, a few months at least, so follow Brexit news and stay tuned.

If you are not sure how to prepare for a no-deal withdrawal, start with checking these governmental guidelines.