OCR – how this automation technology creates the live casino experience

Technology has played an integral part in many areas of the iGaming industry, including game development and monetary transactions. One area where its impact is felt is the live casino, which has dealers in the games 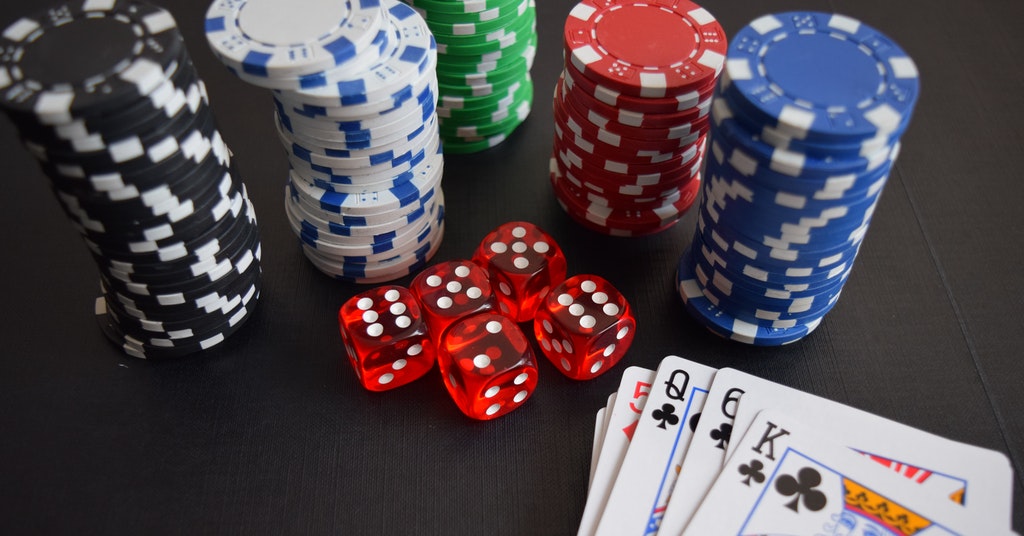 f there’s a live game of blackjack, for instance, they’ll deal cards to players. The cards are transferred to players’ screens using optical character recognition (OCR) software, which is what we’re looking at in this article.

What is OCR and how is it used?

All live games, which are games that have a dealer, use this software. It’ll record the dealer spinning the roulette wheel after players have placed their bets, and it’ll make playing live gameshow-style games, like Gonzo’s Treasure Hunt Live, more immersive with a community of players.  Additionally, OCR helps operators of any live casino answer any queries players may have during a game and keep track of winners and prize allocation.

Optical character recognition, or optical character recording (OCR), converts text and images into coded text. This digitized text is stored by the live casino operator and gaming site. It’s also transported to the player to show images, so they can see their cards on their device’s screen.

However, the OCR can’t do this alone and will be used alongside other technology, such as the game control unit (GCU). The GCU is often attached to the gaming table and provides the coding that allows the game to be filmed and run live. So, if we go back to the live blackjack game mentioned in our introduction, OCR would work like this: when the dealer deals out cards, the image of each card is gathered by the OCR. The GCU films the live game, enabling it to be broadcast to players wherever they are. Players can place their bets via their screens as it records every action before coding it into data for players to use.

OCR and the Live Casino

Live casino games have brought billions in revenue to casino operators, so their technology has to be on point. The OCR has become indispensable, but it works hand in hand with other cutting-edge technology, including the GCU and web cameras to provide players with an experience that’s as close to being at a land-based casino as possible.

Web cameras are displayed at different angles to ensure players get the best views possible of games. If we go back to that blackjack game, there’ll be a camera on the table, so players can see the cards being dealt. There’ll also be a camera on the dealer, which is handy if players and dealers are talking. There may even be a third camera to capture the whole gaming scene, with players able to view all three during a game to get the best view of the card game.

The future of live casinos is dependent on the new technological innovations developers create to keep their players’ gaming experience seamless. This is at the heart of most gaming sites and live casinos because it’s the customer experience that shapes their development and in what areas.

OCR works with other technology, which has helped to make things more transparent when it comes to iGaming. This is no more so than in the fast-paced environment of live casinos, where accuracy is vital to keep the game flowing.