Home > Articles > Siri by Apple: a smart home ecosystem from a tech giant

Siri by Apple: a smart home ecosystem from a tech giant

In this article, we’ll consider what Siri can, and how useful it can be (or not) for users 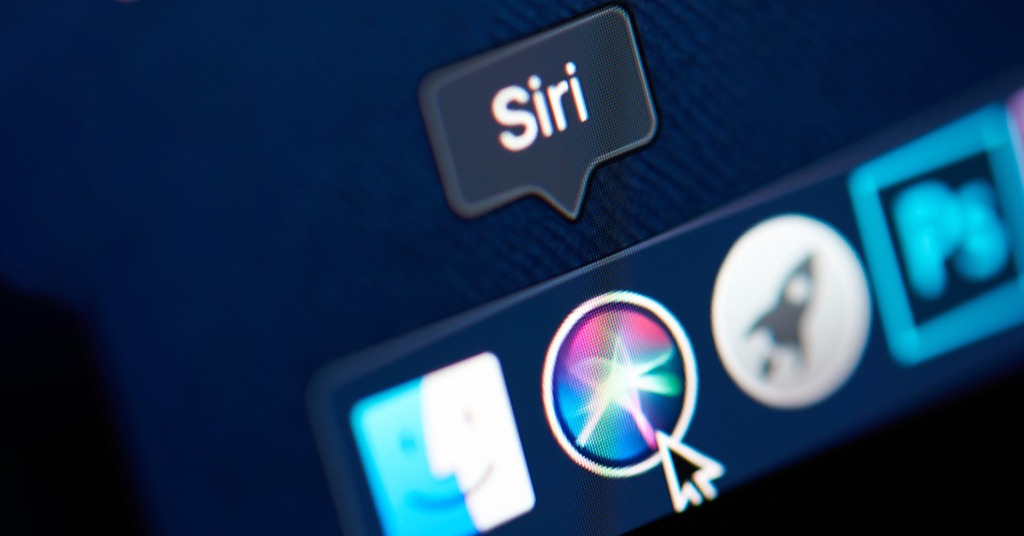 Siri by Apple: a smart home ecosystem from a tech giant. Source: shutterstock.com

The next virtual assistant will be Siri by Apple. In this article, we’ll consider what Siri can, and how useful it can be (or not) for users.

Siri can call and send messages while you are driving, or your hands are just busy. Siri anticipates what you may need. For example, it might offer to send a message to colleagues if you are late for a meeting (if it was planned beforehand, apparently).

Siri makes it easier for you to handle your daily tasks and issues.

It can perform easy tasks, such as switching on and customizing alarm clocks, timers, and reminders. But it can also find out the needed routes, check with the calendar, and much more. The newest version of the smart assistant is able to remember your habits. Thus, it predicts what you may need during the day. So, there is not a problem to say, “Hey, Siri. Wake me up at 7.” Moreover, it can become a pattern. If you own a car, Siri will tell you the current situation with traffic jams, and the best time to start a trip.

We know that it is not the hardest thing to accomplish, but Siri has a decent search engine, when it comes to finding the song a user wants.

Apple Music and Siri can work well together. You can ask Siri to find something you may like, or play on your favorite album (it is also self-learning). Siri even offers you the ability to play your favorite playlist when you come to the gym or go home from work (it is even better if you have a “gym playlist”, “party playlist”, etc). 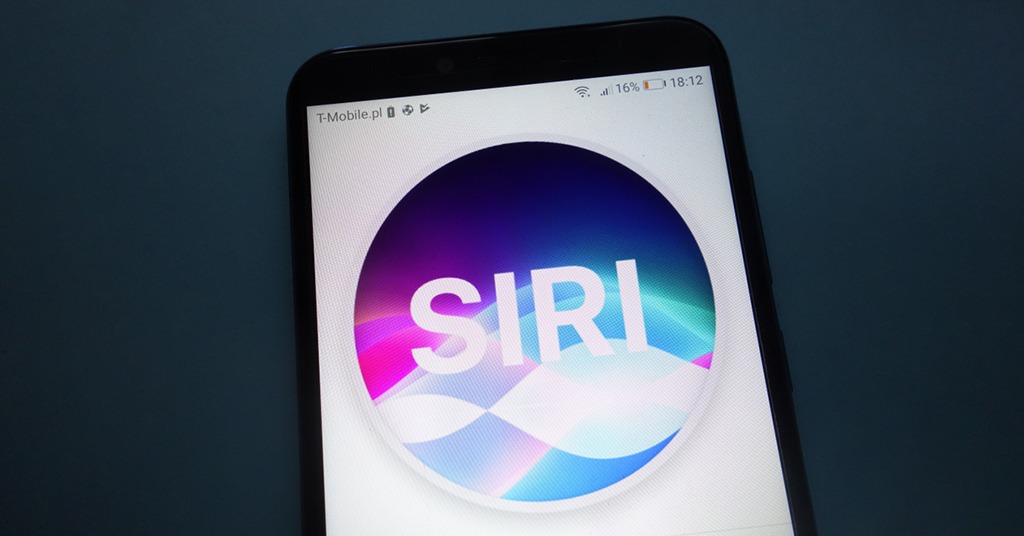 You can check facts, make calculations or translate phrases from one language to another. The same rules apply, all you have to do is ask. Siri keeps on working even when a user thinks it’s idling. Even when you don’t ask, it continues to act as a personal assistant. For example, the system displays the current events from the calendar, as well as tips and features that you might need at that moment on the clock face of Apple Watch.

Siri will handle different question on-the-go. «Say hello in German» – not a problem, «2000 dollars in U.K. pounds» – you’ll have an accurate answer (using the most recent exchange rate).

You may say that playing music is not that hard, and you will be right. However, Siri also can show photos of your children, find a parked car, call a taxi or find exactly what you need among a bunch of files and documents. Furthermore, Siri’s features are optimized for each compatible device.

Commands like “Siri, show me the pictures from last summer’s vacation” or “Show me a slideshow that I made yesterday” doesn’t really sound like a challenge, however, they seem to be more difficult to complete than just a “Siri, what time is it?”

What’s more, Siri helps you to plan a day in the most efficient way, find events in your mail, messages, and other apps, and consequently, add them to the calendar.

Siri Shortcuts is a relatively new feature, and it helps to make the most frequently used commands shorter and handier. Thus, you can create special voice commands for the applications that you use most often. 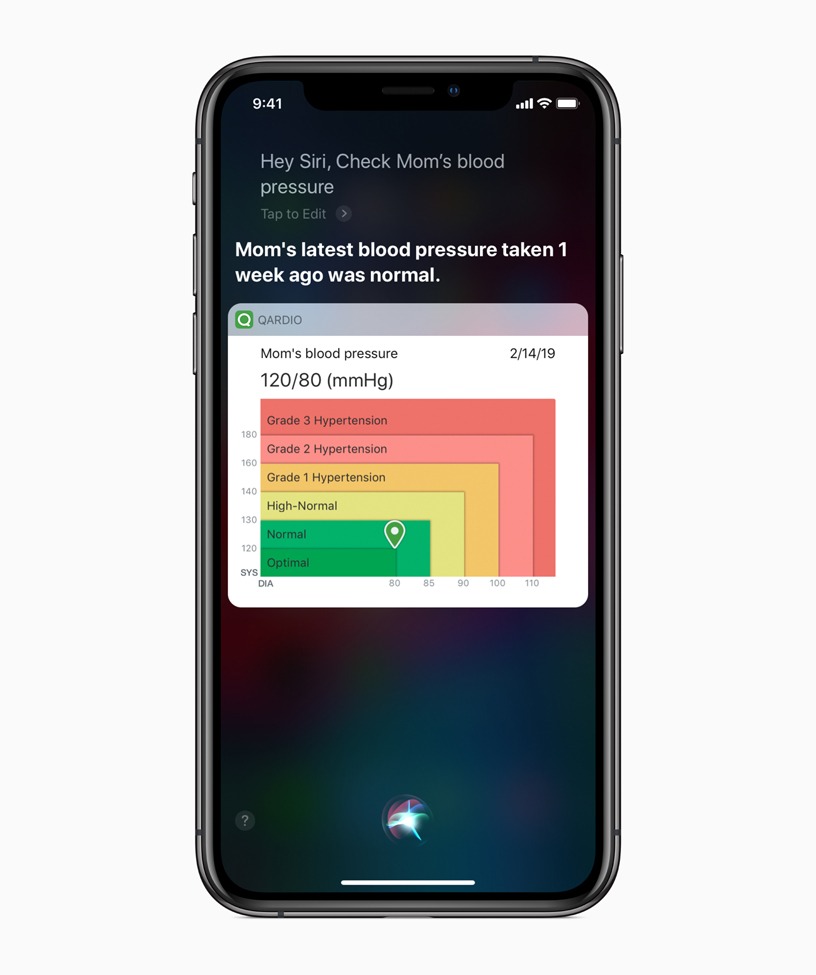 For example, if you travel a lot, you can pick your “App in the Air” application and click “add to Siri”. Create a phrase for your command, for instance, “The flight status”. Now, when you say it, all the data about your flight will immediately appear on the screen. The more applications that support Siri’s capabilities, the more you can do with voice commands.

Siri Shortcuts is even able to build a chain of events. Therefore, if you bind the commands right, the “Let’s go home” command will invoke the estimated time of your trip. Siri will tell you which time you will be home, play a suitable playlist, and find the shortest route on the map simultaneously.

All of this is possible due to machine learning. So, using Siri, do not be afraid to “over complicate” your requests.

The Siri voice assistant can learn directly from your device, almost without using the internet. Requests and search results are not associated with the owner of the device, so your data cannot be collected and sold to advertisers and other marketing organizations.

Apple HomePod ($340-$430) is considered to be the most famous Siri-enabled device, apparently, except for other Apple gadgets (iPhone, iPad, AirPods, Apple Watches, and MacBooks).

Apple HomePod is essentially a smart speaker with the OLED panel. You can control the volume level, change tracks, and activate Siri with the help of this panel.

And yes, the HomePod is a more personal device. For example, if your friend decides to connect to it, they will fail to complete this. You can transfer data only from devices from your account.

Even though HomePod is a speaker, it is a part of a fully-fledged HomeKit ecosystem. Therefore, all control is done with the help of the same application.

Apple’s Siri is not the most versatile virtual assistant on the market. Source: shutterstock.com

As for voice recognition, the situation is ambiguous. It is hard to understand how Siri distinguishes the owner of the device from a stranger. If you give HomePod access to messages, notes, etc, then anyone can send and listen to messages while communicating with HomePod, which seems to be a not very secure option.

Of course, this feature can be turned off, but then you cannot use HomePod to send or receive messages, set reminders, or create notes, which seems to be senseless (you are cutting off useful features from your smart device by doing this, turning it into just a speaker).

Now it’s time to mention the smart home concept. Apple HomeKit means you have all the perks of a smart home system. With the help of Siri, you can control the lighting, Philips Hue ($150), August smart locks ($280), iDevices sockets ($50), Logitech Circle 2 indoor/outdoor cameras ($180), ecobee or iDevice thermostats ($170 and $130 respectively) and many other devices. However, the list of devices is not so extensive, which you can check it on the Apple official website. In fact, there are many devices, but not all have received Apple software certification. Therefore, the list of compatible devices is very limited.

So, Apple’s Siri is not the most versatile virtual assistant on the market. Most third-party devices work better with Amazon Alexa or Google Assistant.

To sum up, this virtual assistant is for those who are already deeply integrated into Apple’s products. It can cause you some inconvenience if you don’t have any other Apple products. Nevertheless, if you choose Siri and HomePod, they will surely offer you one of the best experiences, if we are talking about virtual assistant and speaker.