Labs and innovations of recent years 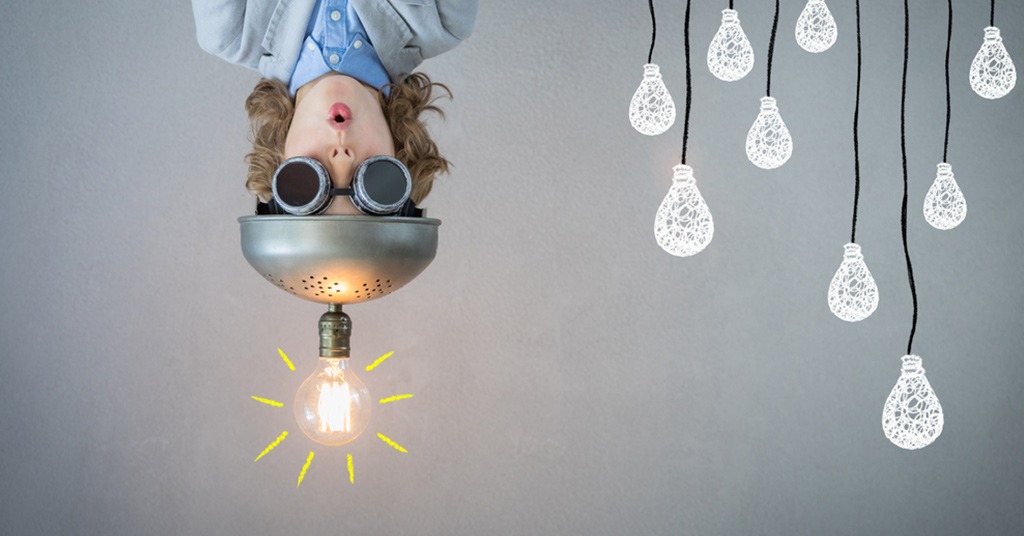 Most financial institutions nowadays try to keep pace with modern offices and major corporations, which know that the enterprise culture implies not only working hard, but also having decent lounge rooms and modern fun activities. However, this does not prevent some firms from being innovative and productive, so their employees do not only chill on comfortable beanbag chairs and playing air hockey, but also invent something new.

PaySpace Magazine offers you the compilation of latest and most interesting innovation labs from financial institutions worldwide.

DBS is a banking and financial service corporation with a headquarters in Singapore.

They launched DBS Asia X (also known as “DAX”) at the end of 2016, and essentially, this is a premise where the bank can jointly work with start-ups and FinTech minds to revisit, spur and build the future of innovation.

DBS Asia X has 16,000 sq ft of special job places, nimble co-working spaces, where DBS can accommodate up to a hundred people, showcase premises (for innovations demonstrating), and of course lounge zones. 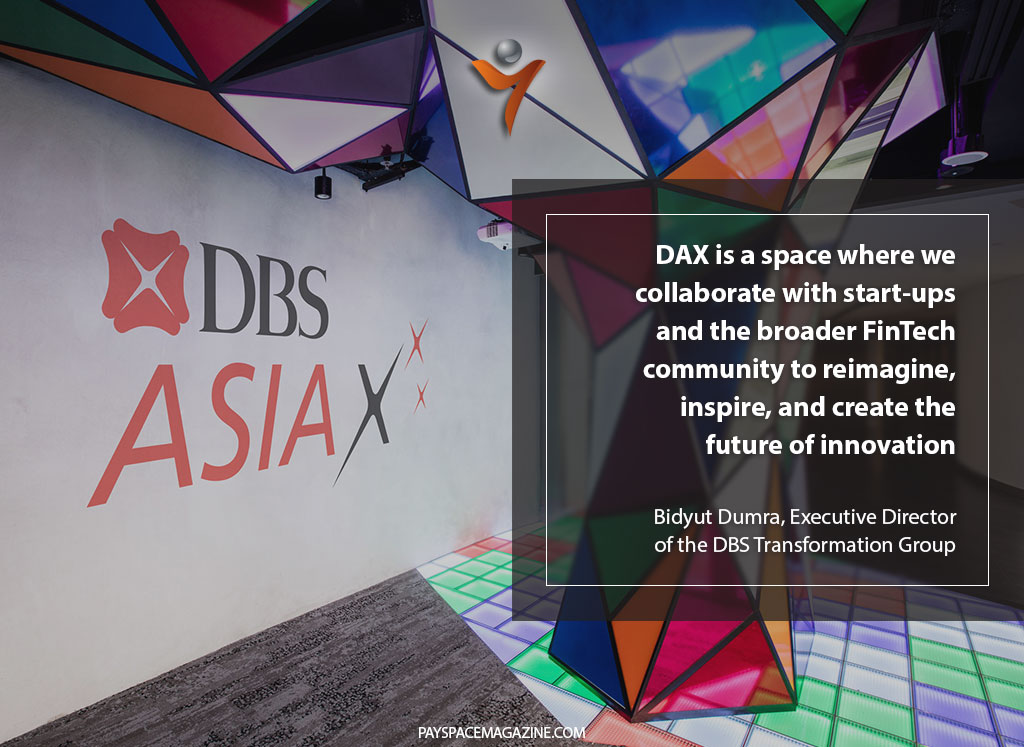 There is an interesting thing, DAX’s efforts were not fruitless, since their DBS Developer Portal is considered to be one of thel world’s largest banking API portals, and their Jobs Intelligence Maestro, or just JIM (an AI-based custom-built employee screening app) showed really good results.

Bank OZK as they prefer to be called (as well as its OZK Labs) a startup, even though it is a $22B bank. 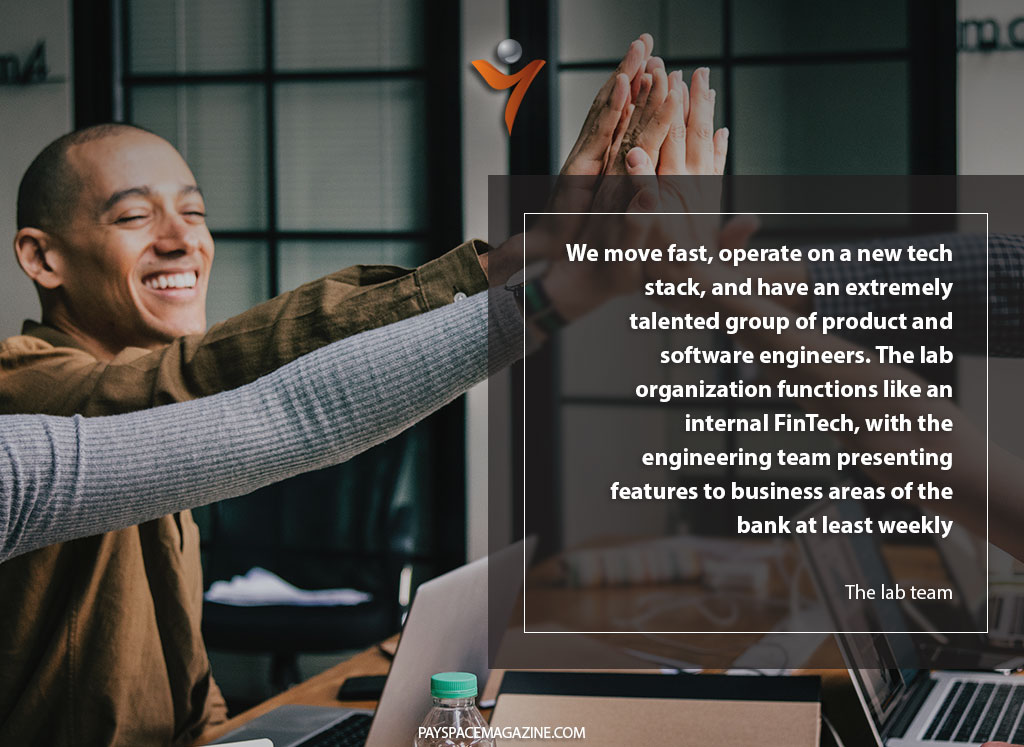 OZK Labs has its own president, who reports to the bank’s COO.

The primary aim of OZK Lab is untеthеrіng bankers from branches. Most of the employees, engaged in creative departments (like design, or advertising) will unanimously tell you that it is almost impossible to find something new and fresh when most of the time you are obliged to sit in one spot, like in a “stagnant water” pond from day to day.

The 16,000 sq ft lab has no less than thirty staff members. Roughly 60% of the lab’s resources are focused on digital channels and AI/machine learning technology. More than 20% is devoted to efficiency improvement.

OZK Labs has recently re-engineered and introduced an online portal for new accounts purchasing. They have also improved client service, and organized it in a more convenient way. The team has also set up an app that facilitates small businesses growth and recompenses retail clients for buying items.

3. Ally Bank: the one that really solves issues

Mostly, innovation labs are premises where a pack of connoisseurs tries to work in a constructive atmosphere considerably distant from conventional “office routine”. However, some companies believe that this method jeopardizes efficiency and can merely disconnect experts from the part of work that has to be done. This situation is often called “ivory tower thinking” (a creative/imaginative atmosphere, in which experts are disconnected from everyday life and try to “hide” from real world taking cover behind “creative endeavors”). 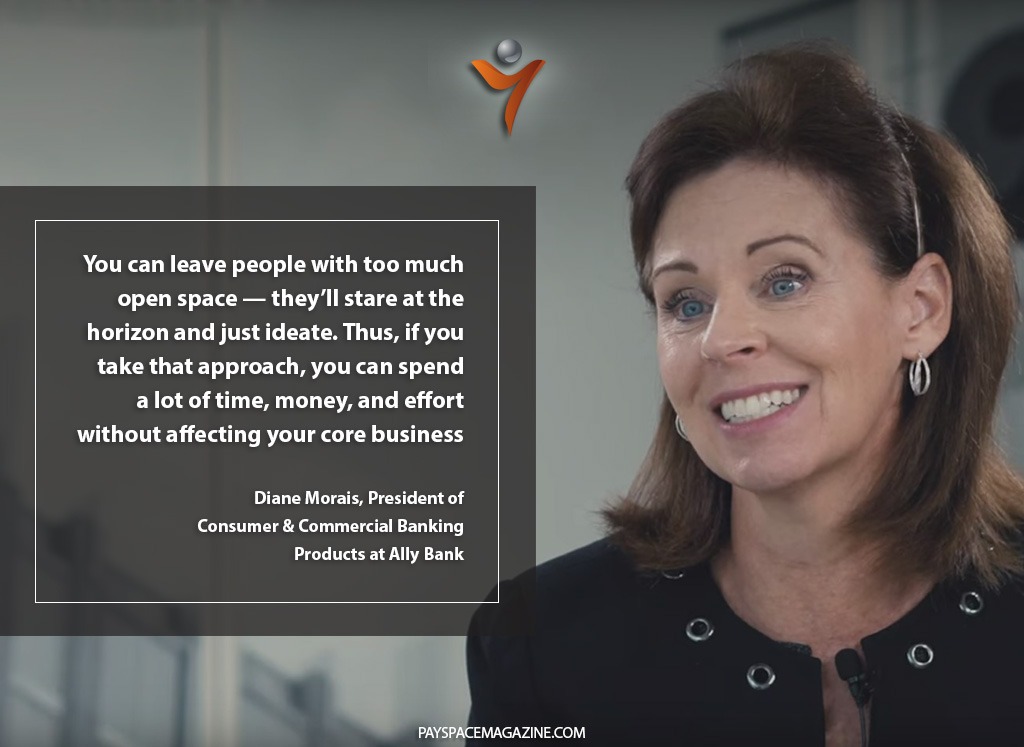 Ally decided to launch its “TM Studio” innovation lab at the beginning of 2018. Roughly ten staff members are engaged in lab projects. They deal with rotating teams that the Ally administration forwards to the lab to handle particular projects, no fooling around.

In short, TM Studio is meant as a place to “go deep” — but not to go long.

SunTrust launched an Accelerator Studio in 2017, and gradually expanded workspace by the end of 2018. It was not about creating some sort of overcrowded hub, but instead providing a space for colleagues that needed a room in order to solve particular issues related to their projects. 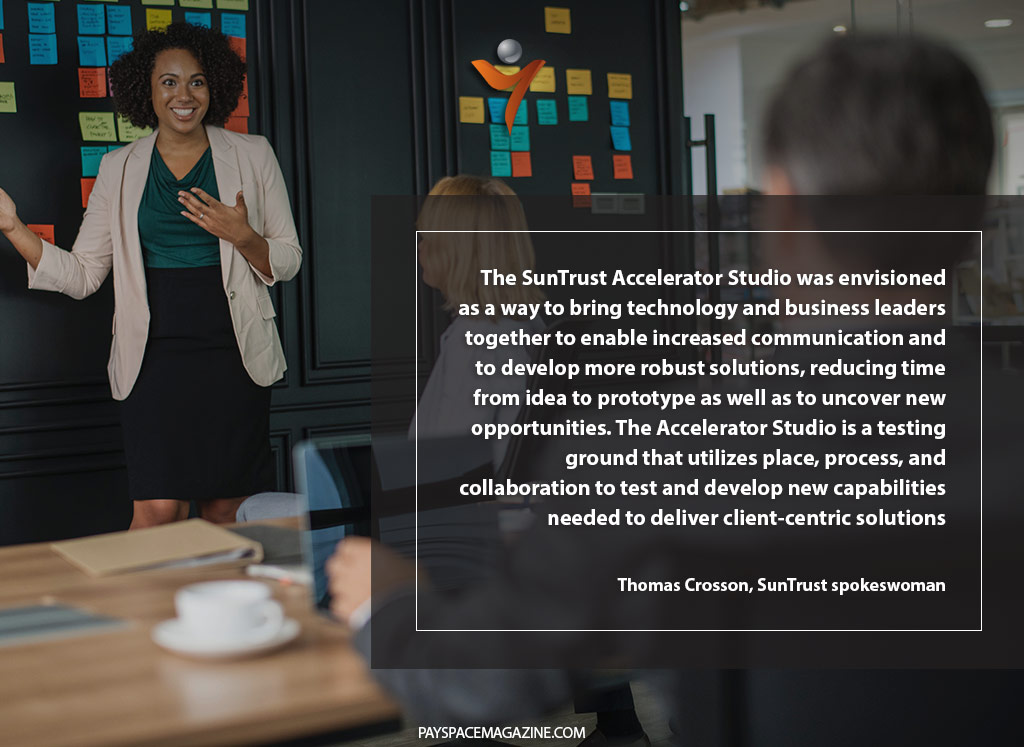 The lab has already shown decent outcomes, including improving customer experience and customer journeys. Projects and issues arose from all parts of the bank, so the lab is ready to solve almost anything.

Innovations are not always easy to implement, and they usually require agility. Nevertheless, Wells Fargo management believes that sometimes there comes a time when one has to halt and understand whether it works or not. That’s the unwritten motto of Wells Fargo Digital Labs. 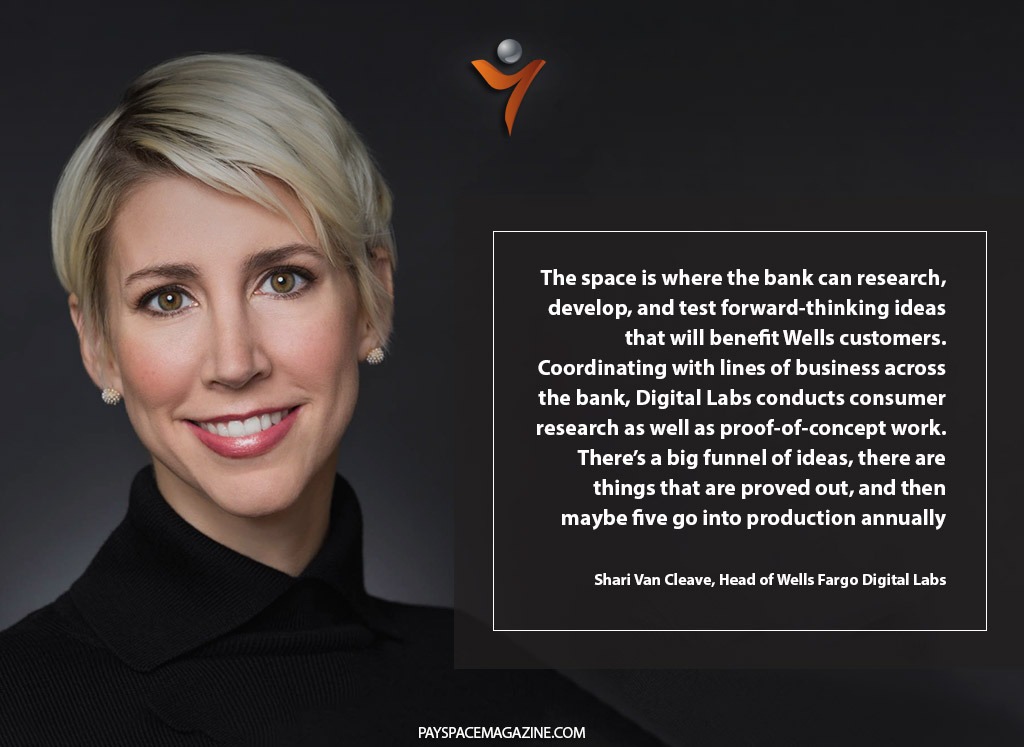 Let’s take a look at what innovations and problems are currently solved by the lab’s expert group: 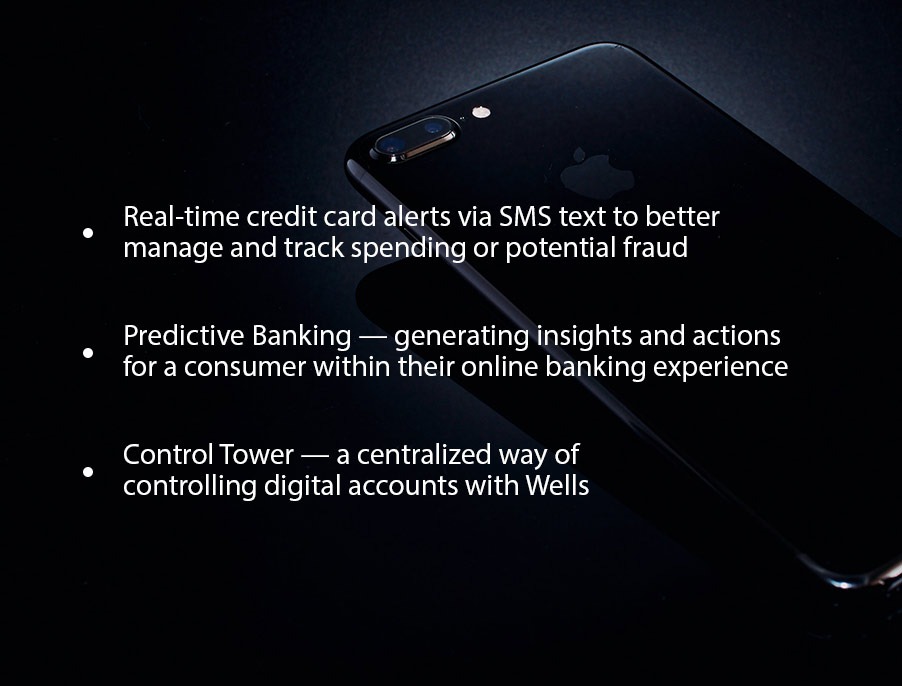