Home > Banks > All AmEx consumer cards will be contactless

All AmEx consumer cards will be contactless 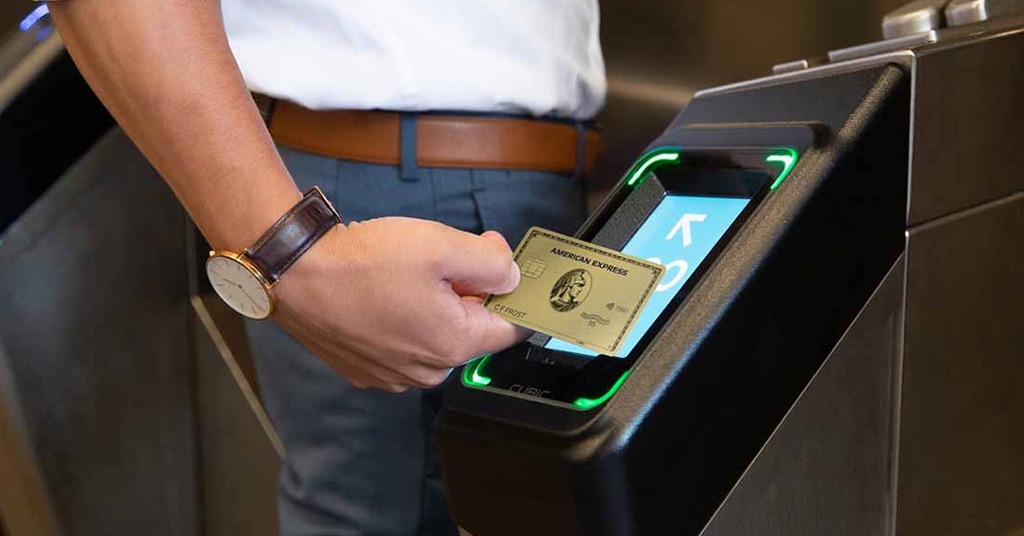 All AmEx consumer cards will be contactless. Source: americanexpress.com

Starting on May 31, American Express cardholders can begin using their contactless cards or cards in digital wallets through MTA’s new contactless fare system – One Metro New York (OMNY). During this pilot period, riders can tap their contactless-enabled cards and smart devices, on a full-fare, pay-per-ride basis, on the 4/5/6 lines between Grand Central-42 Street and Atlantic Av-Barclays Center as well as to board all MTA buses on Staten Island. By late 2020, OMNY will be available throughout the entire New York City subway system and on all MTA bus routes. 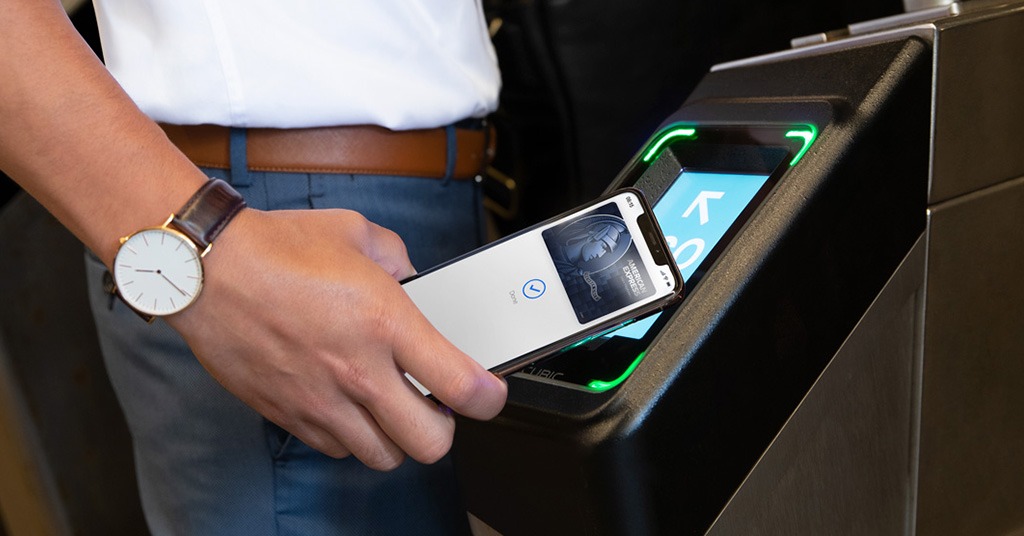 American Express is collaborating with Cubic Transportation Systems, a leading provider of transit fare solutions, to integrate contactless payments with the MTA and accelerate similar programs with other transit authorities worldwide. Working with Cubic, transit authorities can seamlessly accept American Express for their contactless transit entry.