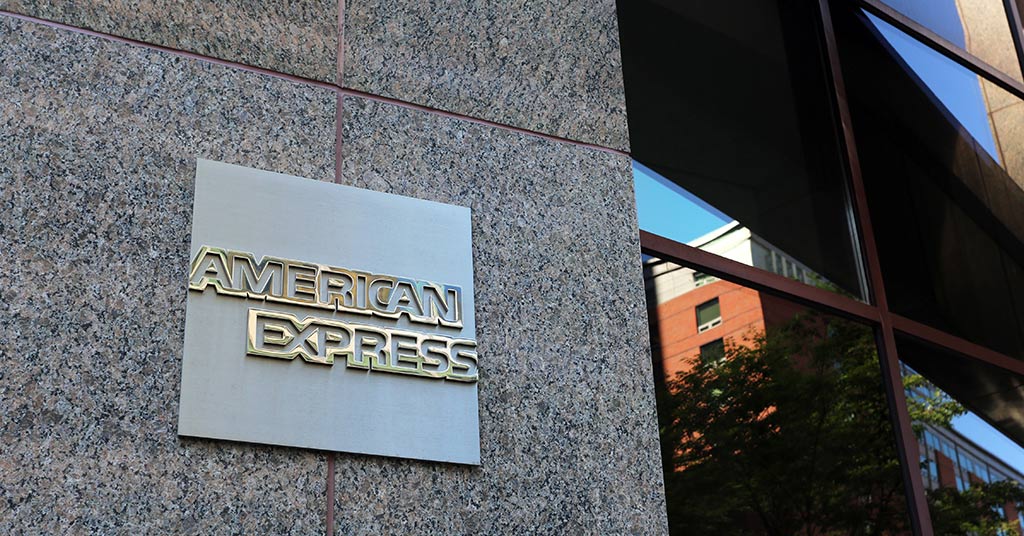 American Express and Delta Air Lines have signed an 11-year renewal extending their exclusive Delta SkyMiles Credit Cards from American Express portfolio through the end of 2029.

The long-term agreement will continue existing features, including:

As the two companies work together, Delta expects its benefit from the relationship to double to nearly $7 billion annually by 2023, up from $3.4 billion in 2018, strengthening Delta’s increasingly diversified revenue stream.

American Express expects attractive growth economics over the term of the agreement and affirmed its previous guidance for 2019 of FX-adjusted revenue growth in the 8-10 percent range and adjusted earnings per share between $7.85 and $8.35.

Since 1996, Delta and American Express have offered a portfolio of co-branded products that allow eligible Card Members to earn miles and receive other Delta-related benefits such as first checked bag free, Main Cabin 1 priority boarding and Delta Sky Club access. In 2018, the companies added 1 million new Delta SkyMiles Credit Card Members while spending across the card portfolio grew by double digits. Delta is the largest co-brand partner for American Express and its only U.S. airline consumer co-brand partner.

SEE ALSO: American Express: the formation of the financial giant