The Central Bank of Bangladesh has launched a trial of an interoperable QR code-based payments system, working regardless of customers’ account-keeping banks or organisations 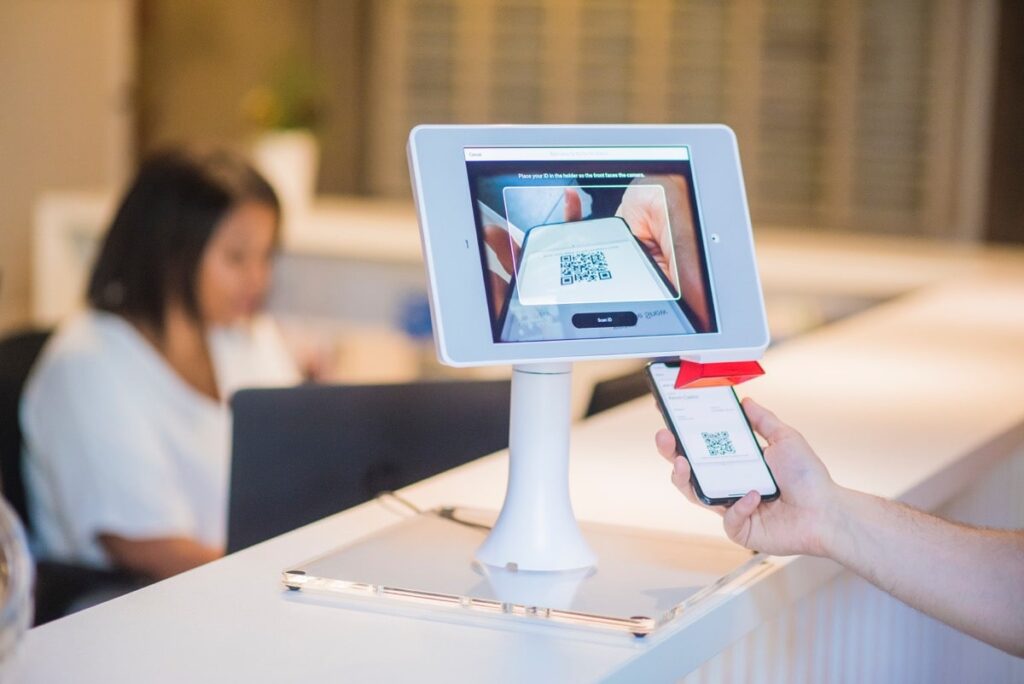 The new system is based on the country’s existing Bangla QR mobile payments service. Previously, it was available only to customers of specific banks. Moreover, they could make QR code payments only to those merchants that had an account with the same financial institution.

However, the pilot project eliminates all those limitations. Thus, customers of more than 15 major banks and payment service providers in Bangladesh will be able to pay for their purchases by QR code scanning at any participating merchant’s PoS. To use the new service, customers need to have a bank app, card or mobile service provider.

Initially, the system participants include 1,200 small merchants and street vendors located in the country’s capital – Dhaka. The pilot project of the central bank will run between January 18 and February 21. The wider rollout is expected soon. Business owners and merchants hope the system would solve many issues connected to handling cash.

The Bank earlier introduced personal retail accounts for micro and underprivileged businesses, which are expected to give a boost to Bangla QR in rural areas. This is an important milestone for small merchants who previously didn’t have ways to accept any means of digital payments.