Most common users have no idea how and why these rates are formed, what influences them, or how they differ 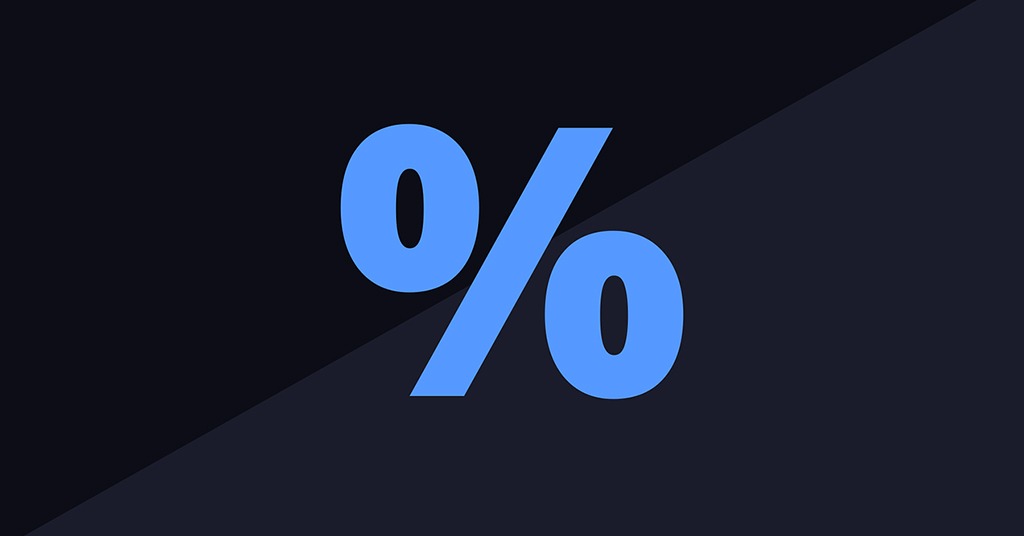 Have you ever wondered why in some countries like the USA it is a usual practice to buy real estate or cars on credit, while in others, such as the former USSR countries, the mortgage is a scary word for the middle class? Is it only about stability? Perhaps, interest rates have something to do with that as well?

Interest rate… All of us know the term. People borrow money or open savings accounts. In the first case, they pay interest, in the second – receive it. This is clear so far. However, most common users have no idea how and why these rates are formed, what influences them, or how they differ. Being clueless about interest rates while borrowing often drives people into the eternal debt trap. Hence, it is time to raise your economic literacy.

The interest rate is an additional amount paid by a borrower to a lender for using the financial asset. It is calculated as a certain percentage from the owed sum. Usually, interest is paid on an annual basis. The principal sum can be paid back either entirely at the end of the term or via monthly payments. The latter is more common and convenient.

Basically, interest means financial compensation to lenders for their inability to use the asset within the loan period. Interest rates can be simple and compound, fixed or variable.

As you can see, the interest charge is even bigger than the principal sum. It is usually the case for most long-term payments.

Compound interest rates are even more profitable for banking institutions. Since it is applied more often. The formula is more complicated:

Therefore, the compound interest rate is also known as “interest on interest”. The payments accumulate in a snowball effect, bringing profit to the lender. That is exactly why banks actively promote their loan services.

All those interest rates may be applied to credit cards as well as ordinary bank loans and savings accounts. Intuitively people understand that a high-interest rate is good for their assets, while a low one is better for their debts. However, there are many pitfalls related to interest rates. It is important then to pay attention not only to the interest percentage itself but also to the type of rates applied to your credit or deposits.

Interest rates are determined due to numerous economic factors. The average rate is set by the national bank. Other banks take it as a guideline but may vary their rates according to individual circumstances. These include the amount of savings stored in the bank, public demand, etc. Global factors are inflation, economic stability, the demand-supply balance, population prosperity, stock market tendencies, and even social attitudes.

When public demand for loans rises, so do interest rates. Increased demand may be triggered by unemployment, high property prices, or an inadequate salary range. In poor economies, there is usually a growing demand for small short-term loans. At the same time, people in developed consumer societies also tend to borrow more when they have favorable conditions for small business growth, good investment opportunities, stable job prospects, and increased wages. Consumers in a high-interest economy also receive the privilege of profitable savings. This way, high-interest rates might be beneficial for individual financial gains.

Nevertheless, when interest rates stay high for a long time, many citizens are discouraged from taking out loans. Therefore banks lose their profit and may even close down. Borrowers may be tempted to resort to private lenders.