Revolut got a banking license 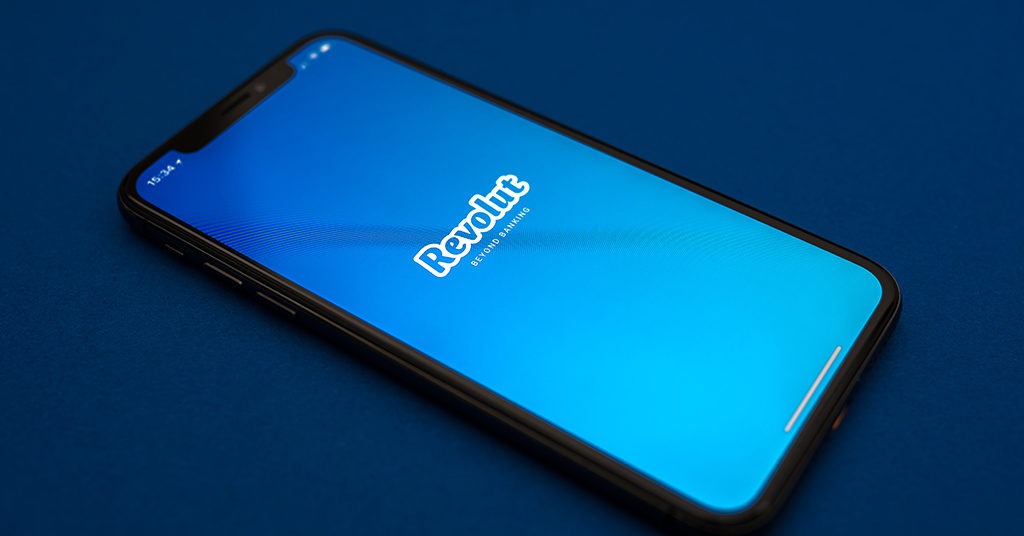 Mobile-only bank Revolut announced that its application for a European banking license has been approved by the European Central Bank.

This license will help us towards our goal to build an account where you can manage every aspect of your financial life, with the best value and using the best available technologies. Now, it's worth pointing out that nothing is going to change right away. Despite being granted with a license, this does not automatically turn us into a bank right away. In the coming months, we'll be doing a lot of building and testing behind the scenes, and working closely with the regulators to have any restrictions on our license removed, so that we can launch full current accounts, overdrafts and everything else you'd expect from a bank
Revolut

If a user chooses to open a full current account with Revolut Bank in the future, any funds they deposit will be protected up to €100,000 under the European Deposit Insurance Scheme (EDIS).  Once operational banking license will allow Revolut users access to overdraft facilities and personal loans.

Revolut will start by testing the new license in Lithuania next year and after that will look to expand into other European markets later in the year.