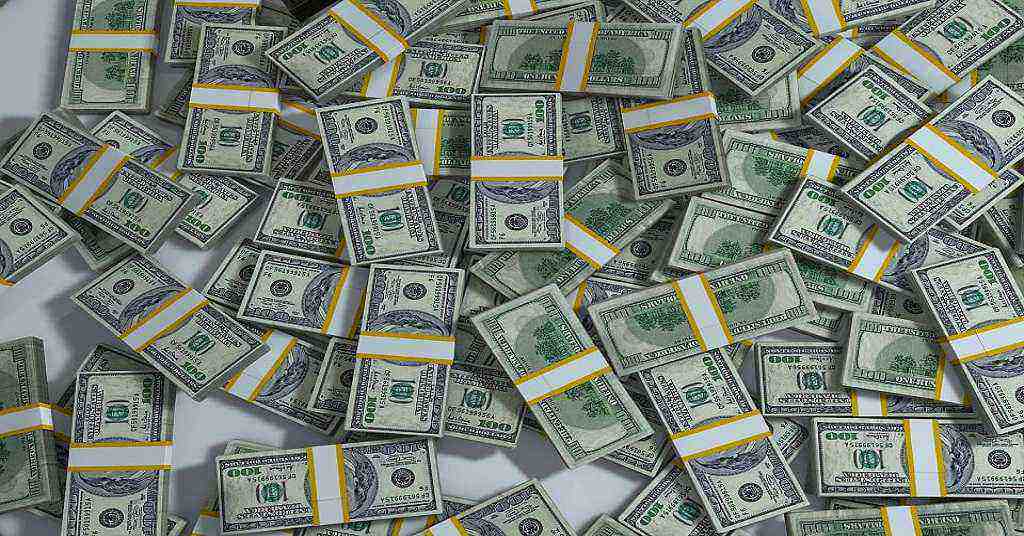 For the Swiss National Bank, 2022 was a year of record losses. Source: Pixabay.com

Last Monday, the Swiss National Bank announced that its losses by the results of 2022 amounted to $ 143 billion. This figure has become a record for a financial institution in the 115-year history of its existence. The value of the Swiss National Bank’s portfolio of stocks and bonds was negatively affected by the fall in the equity and fixed income markets. The strengthening of the Swiss franc was also a negative factor.

The bank’s previous record losses were recorded in 2015. Then the fall was smaller. In 2015, the losses were equal to $ 24.9 billion. The fall of eight years ago is equivalent to Morocco’s GDP.

The Swiss National Bank will publish detailed data for 2022 on March 6.

For this financial institution, 2021 was more positive. Then the Swiss National Bank made a profit of $ 28.2 billion.

The transformation of profitability into losses by the end of 2022 is a natural process. Last year, all global stock markets showed negative dynamics. The value of bonds has fallen in 2022. The main reason for this situation was the decision of central banks around the world to raise interest rates in order to combat inflation.

The Swiss franc rose above parity against the euro in July 2022. This became the cause of losses that are associated with the exchange rate.

The only positive result for the Swiss National Bank in 2022 was an increase in the value of gold reserves, which rose by $ 434 million.

The negative dynamics of last year’s results means that the bank willn’t make payments to the central and regional government of Switzerland. Last year, the amount of these payments was $ 6.5 billion.

Carsten Junius, economist at J.Safra Sarasin, is convinced that the record losses willn’t affect the monetary policy of the Swiss National Bank.

As we have reported earlier, Customers of US Bank Silvergate Withdrawn Over $8bn of Crypto-Linked Deposits.