Find out more about TYME bank 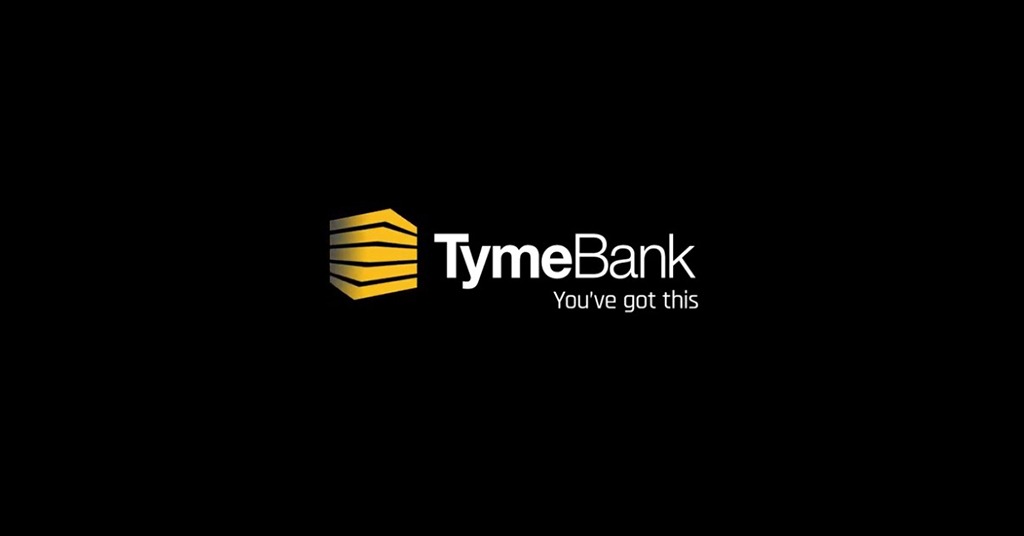 They say, in developing economies cash is king. Bricks-and-mortar bank facilities are built only in urban areas. Rural citizens don’t always even have formal postal addresses, not to mention a post office which could potentially become a place for financial operations. Thankfully, modern technology gives people flexible access to the world of finance without leaving one’s home. Take, for instance, digital-only banks.

TYME is an abbreviation for “Take Your Money Everywhere“. It is an exclusively digital retail bank based in Johannesburg, South Africa.

In January 2015, the Commonwealth Bank of Australia (CBA) bought Tyme to form the foundation of its digital banking strategy for emerging markets. They had long-term plans to expand the business in Indonesia. Currently, CBA is a major stakeholder, with 10% of the company owned by its leading investor ARC.

The unique peculiarity of the TYME is their over 730 self-service kiosks able to run real-time identity checks that meet the requirements of South African banking regulators.

As of now, the bank has already welcomed customers to register new accounts, though it only offers limited services and is at the hit-and-miss stage. As it’s the first institution of a kind in the country, it’ll take some time for the idea to sink into society.

To open an account, you need a South African ID number and a national mobile number. The bank verifies your data with several questions that could be known only by the data owners and sends a One-Time-PIN (OTP).

Ideally, registration should be done at a kiosk, then biometric data will be captured and checked immediately against the Home Affairs database via the Tyme systems, and a free Visa debit card is issued forthwith.

You can also start the process online. In that case, you will have access to a basic account with a limited transaction amount. Later you can go to a kiosk and “upgrade” your account by capturing biometric data and registering your residential address. The whole procedure is much quicker than traditional bank registration.

The bank is only starting to study its customer base. It offers a few types of profile accounts depending on the level of identity verification. These profiles determine your account limits.

A “Just met” profile gives you an EveryDay bank account with certain transaction limits and basic access to the bank’s saving options.

A “Getting to know you” profile can be reached once biometric data is captured at a kiosk. It gives you increased transaction limits along with the free Visa card. The card can be linked to PnP’s Smart Shopper reward program so that the earned points are doubled.

A “Good friends” profile is suitable for those customers that have their residential address captured. It increases transaction limits even more while offering 6%-10% interest on savings.

The services offered on the accounts are:

Besides the transactional account, money transfer service and savings accounts, the bank plan to introduce credit cards, unsecured loans, and some other services provided via a third-party partner.

78% of customers opened their accounts at a kiosk inside a Pick n Pay or Boxer store while only 22% have done so on the website. It shows the trust of clients in new technology and the desire to test the full scope of bank services with large transaction amounts.

Pick n Pay’s SmartShopper rewards program exposes the bank to a customer base of 7 million people, while the ecosystems within its parent ARC also gives it access to almost 4 million customers via asset managers and insurance groups. Thus, TYME bank has optimistic prospects for the very near future, aiming to hit 1 million customers by the end of the year.