VC funds invested an impressive $14.8 billion in the blockchain sector last year, as companies continue to focus on IT solutions built on the technology 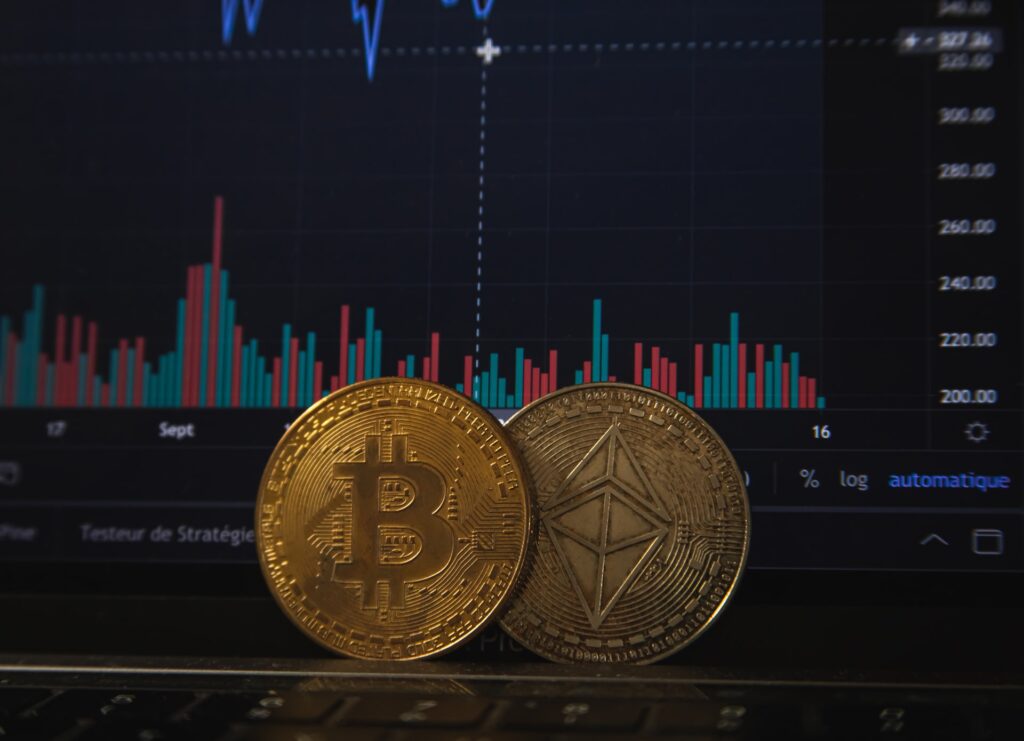 Venture capital (VC) investments in the blockchain sector skyrocketed from $2.1 billion in 2020 to an impressive $14.8 billion in 2021, as both companies and investors are eager to develop IT solutions built on blockchain technology despite the lack of regulatory framework, according to GlobalData.

“One sector that is investing heavily in blockchain technology is banking and payments. Blockchain is helping the payments industry manage remittances, central bank digital currencies, and asset tokenization, however, it is still a new technology that needs to be fully tested before it can be adopted fully within the payments infrastructure.”
Chris Dinga
Payment Analyst at GlobalData

GlobalData’s latest report, ‘Innovation in Blockchain Payments’, also forecasts that the blockchain software and services market valued at $4 billion in 2020 will reach a whopping $199 billion by 2030. Integration of blockchain within core technologies such as remittance infrastructures, real estate and the overall financial industry will drive growth.

Today, most blockchain integration projects are still in their nascent stages, since a lack of regulation and skilled workers has prevented some companies from adopting this technology.

Over 90 central banks have expressed their interest in central bank digital currencies (CBDC) which rely on blockchain technology. Although only a limited number of countries have launched their own digital currencies, a lot of attention focuses on the Chinese e-yuan. It is already available as a pilot test in selected regions. Its success would be crucial for mainstream adoption.

“If e-yuan is successfully adopted across China, other countries are likely to take notice and determine if they should follow suit. The key to success is mass adoption, and as a communist country China can mandate that businesses and citizens use their digital currency, powers that Western democracies don’t have.”
Chris Dinga
Payment Analyst at GlobalData

Google invested $1.5B into blockchain companies within 9 months

Asian venture capital market and startups after the COVID-19