Technology is pretty much inescapable in modern-day life. It reshapes everything from socializing and modern warfare to how we value money. But, unfortunately, many popular technologies that gain extreme popularity and thus wide scale use are initially met with rejection and resistance. An example is the email lookup tool.

The majority of people resisting these changes later succumb to the pressure and join the revolution. Yet, they miss out on that headstart from being an early adopter. Think of the first few people that understood and utilized blockchain technology or even social media marketing.

The payoff can be massive, especially if you do it for the sake of business. Everything nowadays can be monetized, and there are so many tools available to do so. Since it’s essential to stay ahead of the curve, let’s take a look at the up-and-coming business technologies. 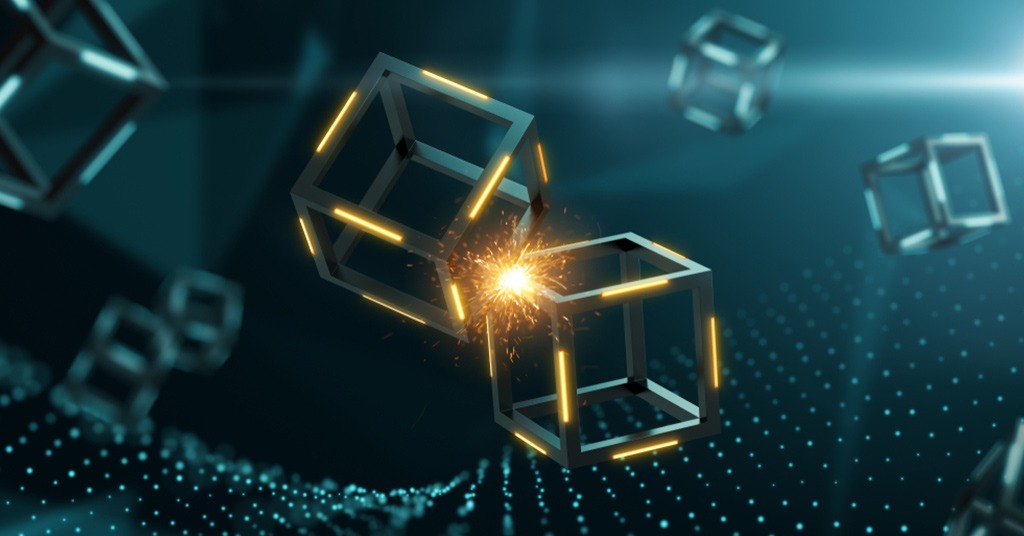 Any business that doesn’t employ cyber security either doesn’t have an online presence or doesn’t understand the severity of the threat. Cybercriminals aim to get money directly or gain enough sensitive information to eventually profit financially.

Sometimes the intentions are even more sinister, but the vast majority have money as their motive. Criminal activity is growing at an exponential rate. However, 66% of higher-ups in small businesses are still under the illusion it “won’t be them.” Being a late adopter of cybersecurity practices and technology is essentially like not having any business insurance. It is simply unavoidable.

There are many standard ways to beef up security: like having a strong passphrase and training staff to spot a phishing email. Even so, it’s best to remove as much subjectivity from the matter and allow automation/technology to shine. Since many cybercriminals infiltrate via email, a significant new development to employ right away is a reverse email lookup tool.

This tool can be used to obtain someone’s email address using their data. You can also do the reverse in which you use an email address to gain a person’s basic details. Of course, if the email is not credible, the tool won’t return any data. You can install these applications as browser extensions or integrate them with your email program of choice.

With the work from home movement gaining more traction, virtual reality is becoming more popular in the non-entertainment sectors as well. Many companies can conduct tours of their site and immersive depictions of their services to patrons while they remain at home.

It is also beneficial for training employees as stimulating imagery enhances memory retention. The frontrunner in this regard is holographic telepresence. Other industries that benefit from the VR movement are real estate, mining, architecture, construction, and medicine.

Perhaps the most useful aspect will be in the area of marketing and advertising. Before VR adverts become commonplace and annoying, they will be awe-inspiring due to the novelty. Hence being early to the game is highly beneficial.

Automating as many processes in your business will enhance productivity and often client satisfaction. The elimination of human error and improving efficiency is why it is the biggest eliminator of traditional employment.

For something as casually dangerous as traveling on the road, the reduction of human error is an enormous benefit. Using drones and driverless cars to make deliveries will mean there is little chance of the delivery going to the incorrect address or being late.

Autonomous vehicles can predict destination times based on traffic and update a delivery system, automatically informing the client of changes. Some of the biggest companies in the world use these vehicles to sort through physical goods in warehouses. Achieving a task together can also function as a hive mind allowing the entire team to make joint decisions.

Everything from space exploration and search and rescue operations to simple deliveries use UAVs, drones, and driverless cars. Also, with today’s changing times, having as little human interaction as possible is something most people desire.

AI can take over a lot of admin and grunt work that sometimes prevents human employees from undertaking deep work. The aim is to develop AI that can recognize speech and speech patterns while also mimicking rational human decision-making processes. They can take over tasks like customer service, which is often something that can become emotionally charged. This is already widely implemented in features such as chatbot technology.

BI is a technology that will partially replace the business analyst role. However, it is unlike AI in that it cannot make a decision. It can only present data to help a business make an informed decision. The more data the BI tech can use, the easier (often cumbersome) decision-making will become.

Robotic automation in industry conjures images of a conveyor belt process that uses physical machines to manufacture a final product. However, robotic process automation (RPA) is not referring to this. Instead, It’s a way to streamline corporate functions regardless of the industry type.

It is software that uses ‘robots’ that can mimic how humans interact with other software or digital systems. RPA can undertake a lot of grunt work by using image processing to know what is on screen and take the appropriate actions. These include clicks, keystrokes, data extraction, and more. For instance, you can assign a robot the task of clicking ‘next’ during a software installation.

A common complaint of many disgruntled employees is that they cannot get to the critical tasks due to administrative issues holding them back. This is where RPA can lead to higher employee satisfaction and increased profits due to improved efficiency.

5G, or rather the 5th generation network, brings significant improvements in network efficiency. With the public becoming ever more impatient and distracted, this is a necessary business upgrade. In addition, the reduced latency will lead to things like faster page load speeds and videos and content that doesn’t buffer.

There are improvements in serviceability. This means that a network can support more devices, including customers visiting your website or manufacturing machinery that uses an ethernet connection.

A very important advancement during this time is the reliability of the connection. As a result, online calls and conferences can remain uninterrupted, resulting in better overall business efficiency.

Metaverse can seem like a strictly leisure-filled exploit. Facebook seemed this way when it started. However, every social media platform has become monetized in some form or another. Metaverse is no different. Although it’s important to point out precisely what the business opportunities are.

Facebook has depicted Metaverse as being as iconic as the switch from desktop to mobile. They claim that using 2D apps in the interim is a best practice for early adopters. This is essentially getting started by selling/promoting on Instagram and Facebook or improving on these skills.

There are also augmented reality tools out there available to us now. One common use allows a customer to upload their photo to test out makeup and accessories on themselves. The possibilities for this are very open-ended. More opportunities will unfold as the technology does, and it’s one to watch closely.

Blockchain can also be used in marketing campaigns. It can track consumer tendencies and keep their data neatly compiled for the marketing strategy of choice. It can also track errors made by employees and distinguish between real consumers and bots. These are just two applications, but the possibilities are endless.

Sometimes the improvements in technology can become a gimmick, and many scammers may jump at this opportunity. Think about how blockchain has received such a terrible reputation from dozens of scams. Therefore, it’s crucial to get credible sources from which to do your research. That way, your business will stay safe.

The other major challenge is feeling paralyzed by the breakneck speed at which developments occur. It can be very exhausting to try and chase every trend. If your finances allow, it’s best to have separate departments to manage cyber security and social media marketing.

This article hasn’t covered everything, but there are enough gems you can use to elevate your business—some ideas you can even implement today. No business can survive without implementing new tech. The companies that experience exponential growth are the ones that do this before it becomes mainstream. Just remember to limit your risk and always make use of credible suppliers.

Ben is a Web Operations Executive at InfoTracer who takes a wide view from the whole system. He authors guides on entire security posture, both physical and cyber. Enjoys sharing the best practices and does it the right way!