The Canadian payment company Nuvei signed a deal to purchase the American division of Paya. 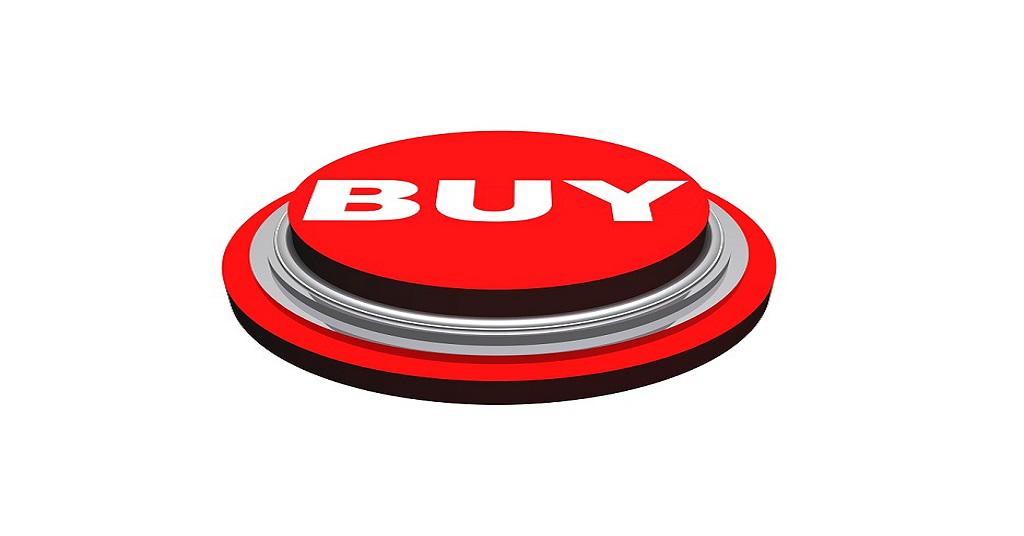 The text of the final agreement states that the value of this transaction will be $ 1.3 billion. The Canadian company will pay $ 9.75 per share of the American division of Paya. This amount is equivalent to a 25% bonus to last Friday’s closing price.

Representatives of Nuvei say that the result of the transaction will be the emergence of a new player in the global markets of e-commerce, business-to-business interaction, and integrated payments.

Paya processes more than $40 billion in credit/debit card, ACH, and check payments annually. The company serves more than 100 thousand customers. The firm has over 2 thousand distribution partners who work in the fields of education, healthcare, and utilities. The company has also established cooperation with non-profit organizations and government agencies.

Philip Fire, CEO of Nuvei, said that the implementation of the transaction will accelerate the integrated payment system. He also stated that the purchase of the American division of Paya diversifies the business in key fast-growing non-cyclical verticals with large targeted end markets. Philip Fire is convinced that after the implementation of the transaction, the results of his company’s activities will be extremely positive.

Nuvei was founded in 2003. Initially, the company provided electronic payment processing and commerce services for retail outlets and online businesses. In 2006, Nuvei received investments from Goldman Sachs totaling about $ 60 million. In September 2020, the company raised $700 million in the largest initial public offering of technology on the Toronto Stock Exchange to date. In November of the same year, Nuvei acquired Smart2Pay in order to strengthen its presence in the fast-growing verticals of digital commerce.

In December 2020, the company became the owner of Base Commerce, a payment processing firm specializing in processing payments by bank cards and ACH. In August 2021, Nuvei acquired the payment provider Mazooma.

As we have reported earlier, Twenty7tec to Buy Meet Parker.