UK businesses revealed major threat for the future of their company 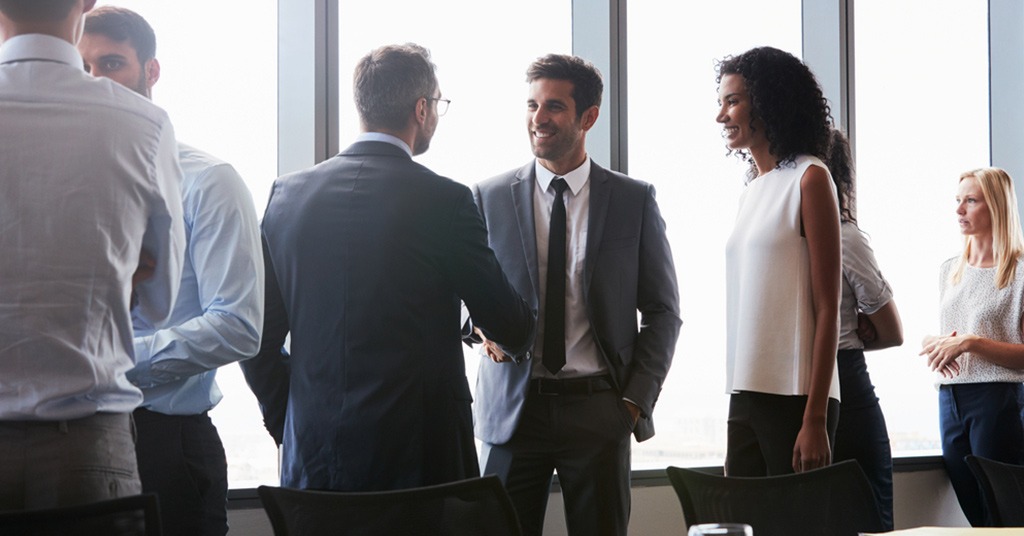 UK businesses revealed major threat for the future of their company. Source: shutterstock.com

Over 80% of UK businesses say the future of their company is threatened by late payments, according to BlueSnap.

The research has found that 93% of B2B organizations in the UK experience negative consequences due to their current approaches to AR, with 37% unable to forecast cash flow accurately.

On average, a quarter exceeds their payment terms, resulting in 29% of a company’s monthly revenue being tied up in AR. This is such a major issue that 81% of senior decision-makers believe that the future of their business is threatened by a lack of cash flow, brought on by overdue invoices.

A major culprit in all of this is the reliance on manual AR processes, with all of the senior decision-makers admitting that at least part of their organization’s practices are not automated. These included faxing (31%) and posting (39%) invoices and accepting payments in cash (11%) and physical cheque (9%).

The use of manual processes not only increases the risk of human error but also demands more time and resources spent managing invoices. On average, senior decision-makers estimate that a total of 11 working hours are spent managing a single invoice, with 78% estimating that up to 15 people are involved in this process.

The COVID-19 pandemic has opened businesses’ eyes to the until now untold damage of outdated and manual AR processes on cash flow. With the benefits of automating legacy systems now beyond doubt, it’s high time B2B firms overhaul their AR infrastructure to unlock future growth. While many of the businesses we surveyed consider themselves to be on their digital transformation journey, the B2B arena lags significantly behind the B2C market, where payments innovation is not only welcomed but expected, as consumers come to demand greater flexibility and more ways to pay
Nikhita Hyett, Managing Director, Europe at BlueSnap

Respondents recognized the need for change – 93% thought they should be investing more in AR automation and payment technologies, with predicted benefits including improved cash flow (34%), better forecasting and planning (31%), and reducing late invoices (25%).

However, they also saw the opportunity for increased growth – 28% believe it would give their organization the ability to invest and grow, while 24% linked AR automation to winning more business from existing customers.