BlockFi has reportedly uploaded uncensored financials by mistake, revealing a major connection to the bankrupt FTX and its subsidiary Alameda Research 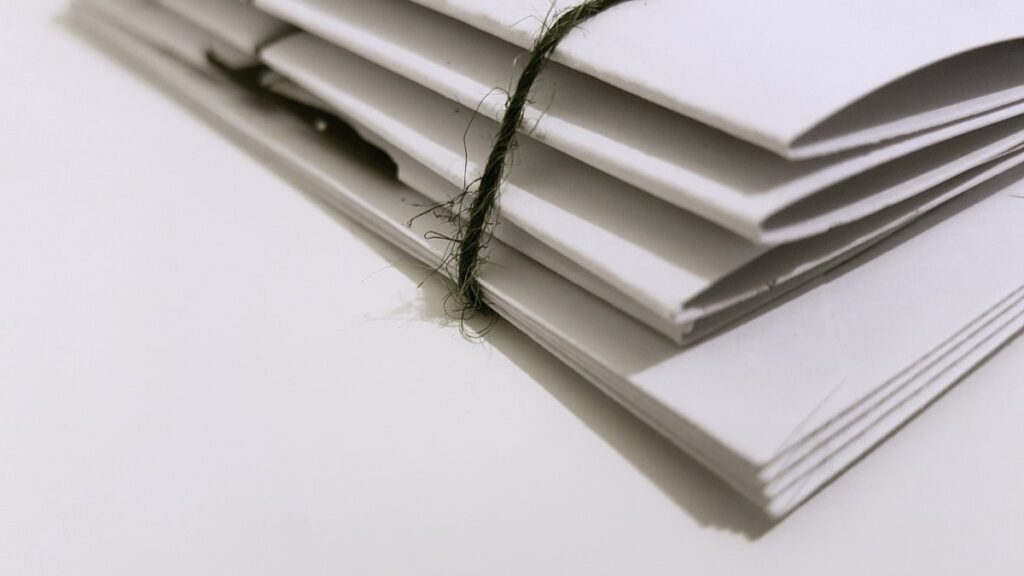 As reported by CNBC on Jan. 24, the bankrupt crypto lending firm BlockFi has mistakenly uploaded uncensored financial documents which show that the company had over $1.2 billion in assets tied up with Sam Bankman-Fried’s FTX and Alameda Research.

Previously, the same documents were released under redaction. The “hidden” parts were attributed to “trade secret[s] or confidential research, development, or commercial information.” The information leaked as part of a presentation prepared by M3 Partners – an advisor to the creditor committee.

Although BlockFi tried to distance itself from the SBF’s crypto empire at the time of bankruptcy proceedings, it appears that almost half of all crypto lender’s unadjusted assets, worth almost $2.7 billion, were tied to FTX and Alameda.

The BlockFi balance, as of Jan. 14, shows $415.9 million worth of assets linked to FTX and $831.3 million in loans to Alameda. Last November, when BlockFi declared bankruptcy, its lawyers claimed the loan to Alameda was valued at $671 million, with an additional $355 million frozen on the FTX platform. According to the firm, Bitcoin and ETH have increased since then, lifting the value of the holdings in question.

In mid-2022, BlockFi tried to avoid bankruptcy, turning to FTX for financial assistance. On July 1, FTX US extended a $400 million line of credit to BlockFi after the lender was affected by the collapse of Terra’s algorithmic stablecoin. The loan is set to expire on June 30, 2027, and has an interest rate of 5%. The deal also gave Sam Bankman-Fried’s now-bankrupt business the option to buy BlockFi.

In the filing, the crypto lender indicated it had over 100,000 creditors, with liabilities and assets ranging from $1 billion to $10 billion. Other information that was made available with the mistakenly uploaded documents shows that BlockFi had over 662K users. Close to 73% of them had account balances under $1,000.

Between May and November 2022, those clients had a cumulative trading volume of $67.7 million, while the total volume was $1.17 billion.