Operational demand for efficiency and transparency in payments systems, along with a remittance surge in emerging economies will drive Bitcoin payment expansion 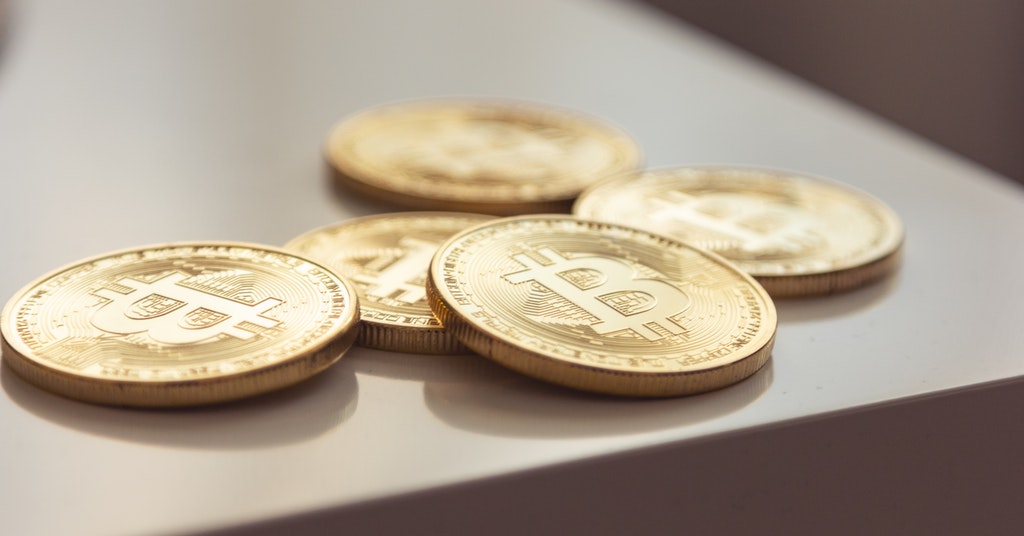 Global Bitcoin Payments Market to reach $3.7B by 2031. Source: pexels.com

The global Bitcoin (BTC) payments market will reach $3.7 billion by 2031, according to the report published on Oct. 24 by Allied Market Research. The market size will register a compound annual growth rate (CAGR) of 16.3% from 2022 to 2031, with private keys and hardware driving expansion.

Mainly, the growth will be spurred by operational demand for efficiency and transparency in payments systems, a surge in data security services and increasing demand for remittances in emerging economies. Furthermore, institutional demand for bitcoin will provide more opportunities for adoption.

The private keys segment, which accounted for 75% of the overall Bitcoin payments market share in 2021, is expected to maintain its dominant position throughout the forecast period. It will grow at nearly 20.3% of CAGR until 2031. The second most flourishing segment will be the hardware sector with a 19.8% CAGR expected.

Meanwhile, e-commerce transactions are likely to remain a valuable profit source for the market, growing nearly 20.2% by 2031.

As for regional distribution, the APEC countries are predicted to continue their market dominance by 2031. Nevertheless, the fastest growth is expected to stem from North America, with a CAGR of 18.6%. At the same time, numerous people and financial & government industries across developing nations such as India, Africa, and Australia lack awareness about crypto payment possibilities. It significantly hampers the robust market growth.