PGIM Chief Operating Officer Taimur Hyat believes that when investing, the smart decision would be to put their money into the future of the Crypto industry rather than buying a certain crypto coin. 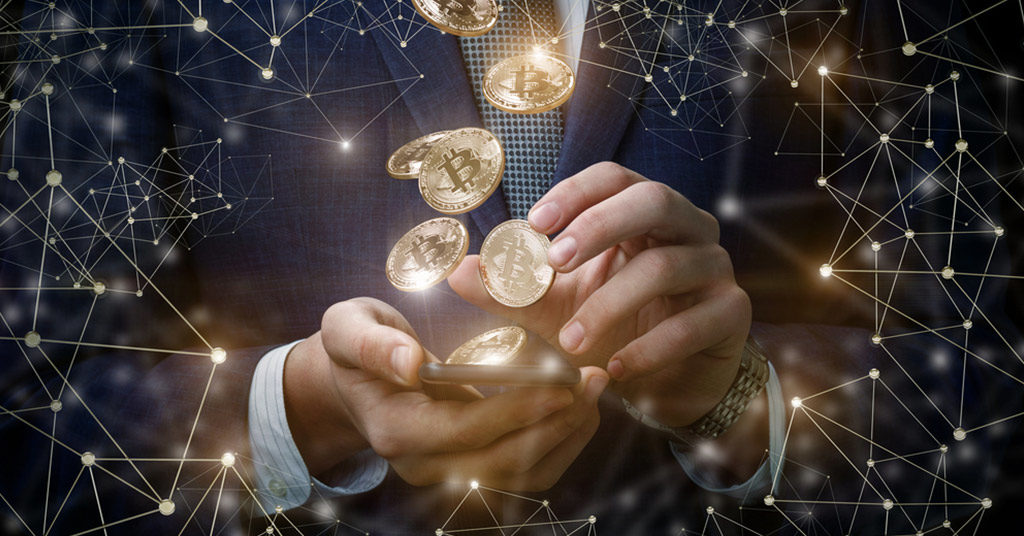 According to Bloomberg, Taimur Hyat believes that investors should focus on the Crypto industry instead of thinking about a certain coin and investing all their hard-earned money in it. Speculative traders can find their get-rich-quick scheme, but if you buy assets in the long run, there is no point in even getting involved in this game because it does not give any positive benefits of diversifying your portfolio.

“There’s a bit of a misconception that if you believe in the crypto ecosystem, you have to invest in a cryptocurrency,” – said Hyat. – We do see value in some of the incidental innovation that’s happened in the creation of these currencies, where you don’t need to go into the currency itself. But you can invest in blockchain, particularly private-permission blockchains and all the infrastructure around them. You can invest in smart contracts and the companies using smart contracts.”

Also, according to Hyat, need to invest their money in the Meta universe. Meta platform, which used to be called Facebook earlier, is a real Digital World of 2022. And the smart thing to do is to invest in virtual reality and the Metaverse.