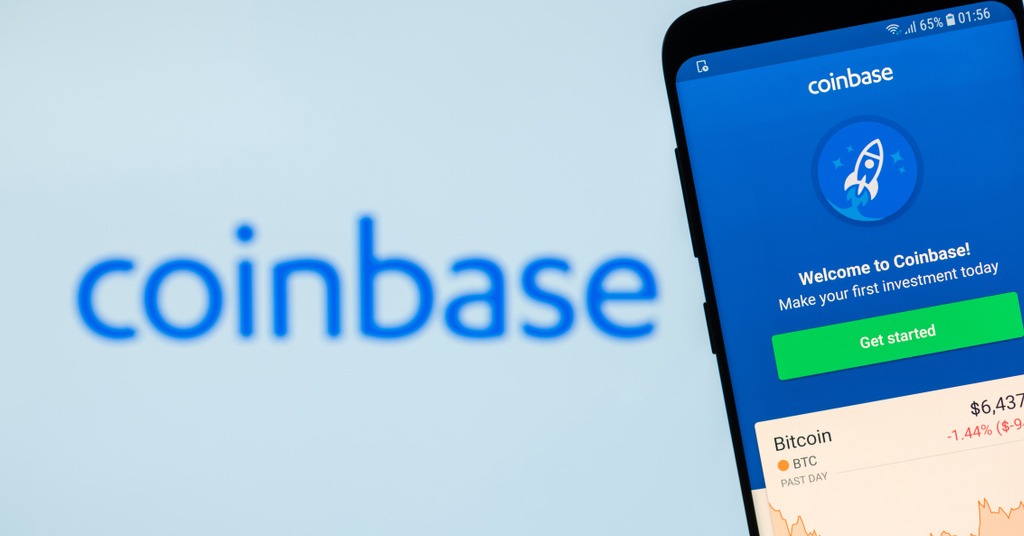 Users can now store their Bitcoin Cash (BCH) directly in the Coinbase Wallet app, the crypto exchange announced on its official blog.

The new Wallet update with Bitcoin Cash support will roll out to all users on iOS and Android over the next few weeks. BCH support is activated by default — a user just needs to tap ‘Receive’ on the main wallet tab and select Bitcoin Cash to send BCH to their Coinbase Wallet.

Coinbase Wallet supports both newer CashAddr address formats, as well as Legacy addresses for backwards compatibility in all applications.