New digital currencies are arising to challenge the status quo, or at least complement the complex relationship in global trades. Check websites like profit-edge.com to utilize the best strategies to make your bitcoin trades profitable. The cryptocurrency you should buy is a matter of analysis and consideration. This below-mentioned portion will help you make an informed decision by defining the key features and advantages of each crypto that’s on offer – Bitcoin, Ethereum, Ripple, Dash, Lite coin and Monero. 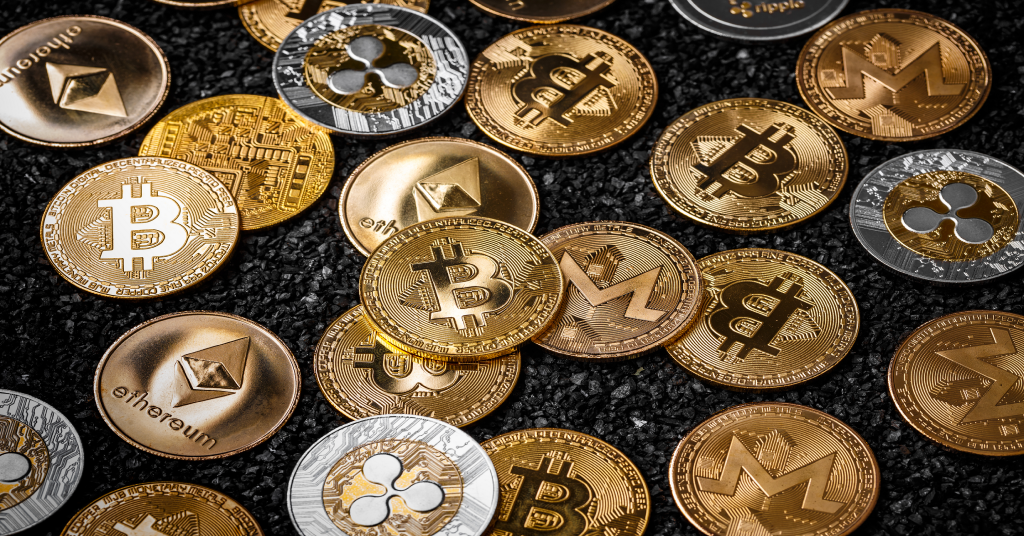 It will also highlight several important considerations when comparing the different cryptocurrencies, including cost-effectiveness, liquidity and volatility. While time is essential when choosing your cryptocurrency investment strategy, you’ll want to ensure that it’s a currency that has achieved mainstream adoption. In this case, there is greater liquidity available for exchange purposes. First, let’s discuss which cryptocurrency you should purchase.

A cryptocurrency is a digital currency (like Bitcoin, Ethereum or Monero) that can be sent from one person to another. Heist-proof properties – such as immutability – have also been touted as attractive features of cryptocurrencies, especially Bitcoin, given its transient nature and high volatility.

The blockchain allows global currency adoption at the same time as maintaining global transparency. The contrasting approaches best demonstrate to government regulation taken by the countries of Japan and China regarding Bitcoin. In Japan, Bitcoin is considered a legal method of payment. On the other hand, in China, Bitcoin is not recognized as a legal form of payment. Seeing how two hugely influential countries have developed opposing Bitcoin approaches shows the differing attitudes that nations can adopt towards cryptocurrency.

The explosion in cryptocurrencies has created over 9000 digital currencies with an aggregate market capitalization exceeding USD$2 trillion. This dramatic rise in popularity also helps to explain why 2022 is being referred to as the year of cryptocurrency. In fact, global cryptocurrency trading volume reached a record $200 billion per day during June and July this year. It was approximately 2x higher than in June 2016 and 10x higher than the same period last year.

Cryptocurrencies that you should buy:

The first cryptocurrency ever created was Bitcoin, the most popular of all cryptocurrencies. It is being used for peer-to-peer transactions without intermediaries, which makes it a decentralized digital currency. Other than the stability of its value, Bitcoin’s greatest strength lies in its network effect – this means that as more people join the network and use Bitcoin, it becomes more valuable and useful to others.

Bitcoin is used globally, and people can buy things through several local exchanges in every country. As Bitcoin has grown in popularity, many companies have seen potential in this and have started accepting payments with Bitcoin.

Ethereum is a leading contender in the list of best cryptocurrencies with the second-highest market cap. Ethereum, as a decentralized finance ecosystem, has achieved mainstream adoption from leading companies across the globe; moreover, central banks are highly impressed with the smart contract feature of this network.

Ethereum is not a cryptocurrency but a platform for developers who want to create their decentralized applications, digital currencies and initial coin offering. Still, it is different from the existing Launchpad in the marketplace. Ethereum has its digital currency named ether which is exceedingly valuable in the marketplace. Ethereum is currently massively popular in the NFT industry as the majority of the creator mint their NFTs on Ethereum.

The vision of the Cardano project is to create an ecosystem where anyone can conduct financial transactions using the currency, the technology can execute smart contracts in a sufficiently secure manner, and where users can build commercial applications upon a robust and stable platform. The ADA cryptocurrency is the fourth most popular virtual currency, with a market cap of USD$117.7 billion. The Cardano Foundation currently holds over one million ADA tokens in its treasury wallet, equivalent to approximately 4% of all ADA tokens in circulation.

The Binance platform aims to provide a world-class trading experience with fast execution, powerful features, and secure and reliable architecture. The main reason why we are recommending you buy BNB is that it has a discount on all fees. It also provides other advantages, like a 50% reduction in fees when using their native token to pay for the exchange and withdrawal fees.