Find out what Ehsaas Emergency Cash program, how to apply and get help from the Pakistani government 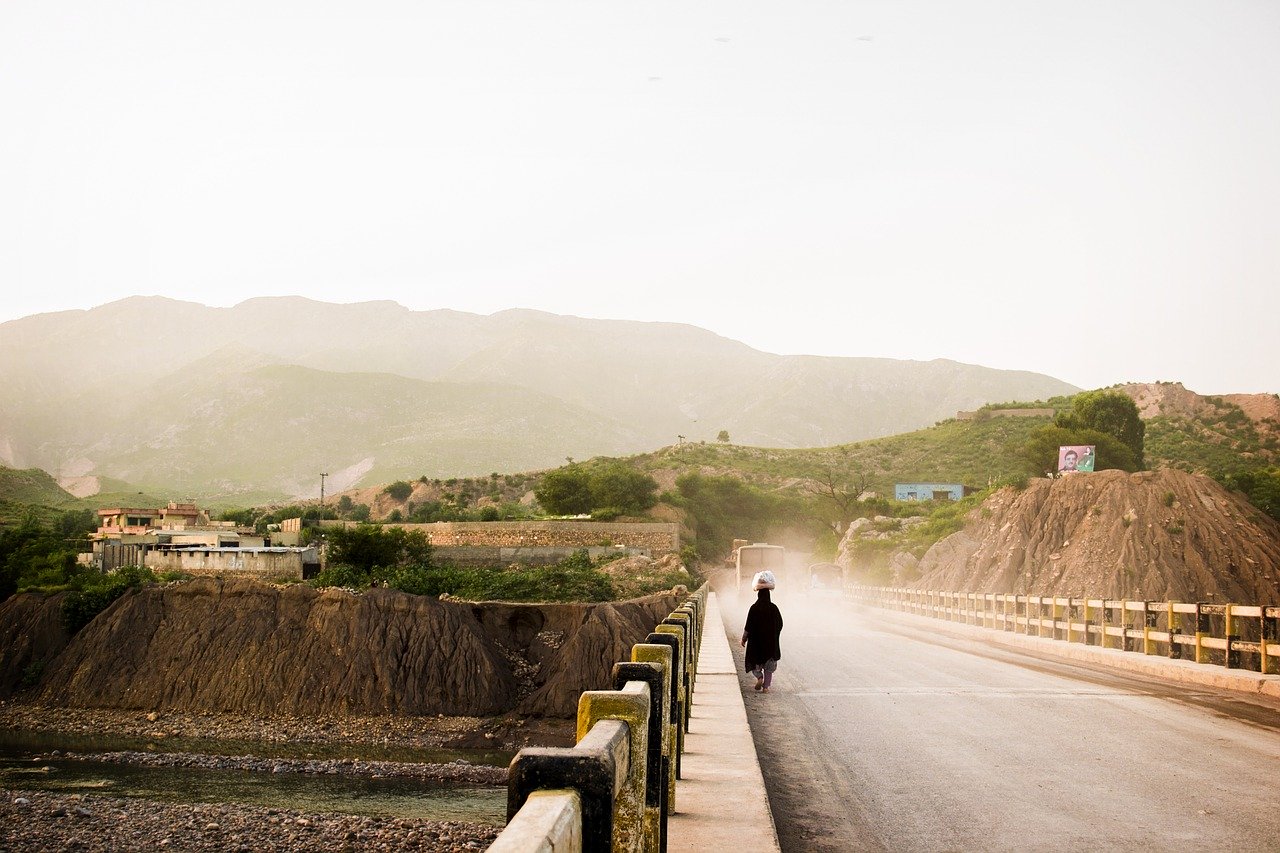 In Pakistan – the country where doctors massively protest against the near absence of protective equipment, the novel COVID-19 has spread rapidly due to the controversial position of the authorities. In many regions, military forces were used to enforce the lock-down. Citizens rejected calls from health care workers and provincial officials tried to keep the usual working mode, saying that quarantine would ruin the fragile national economy. Moreover, thousands of people continued to visit religious gatherings.

Before the crisis, Pakistan was already struggling to provide electricity, water, and adequate health care to its 220 million people. Can the unprecedented financial support measures from the government improve the situation amidst the pandemic outbreak? Let’s see.

Who receives the aid

The total budget of the program is Rs.144B. It can cover the basic subsistence needs of 12 million families who can receive Rs. 12,000 (around $74) each. The sum is not big and the government expects it should be used for buying essential food supplies.

Up until April 19, 2020 people sent SMS with their CNIC number to 8171 to check if they are eligible. If they were not identified in the database, they were directed to contact their respective district administration. Those who were asked to contact District Administration (through SMS) could register themselves at the web-portal without visiting the office.

Those eligible should receive an SMS message informing them of how to collect money. Those who will not receive the relevant SMS must fall under the category of government employees or those having travel history, exceeding PTCL bills, possessing cars, etc.

Thus, over 18,00,000 existing beneficiaries of the Benazir Income Support Program were expelled due to having government jobs. 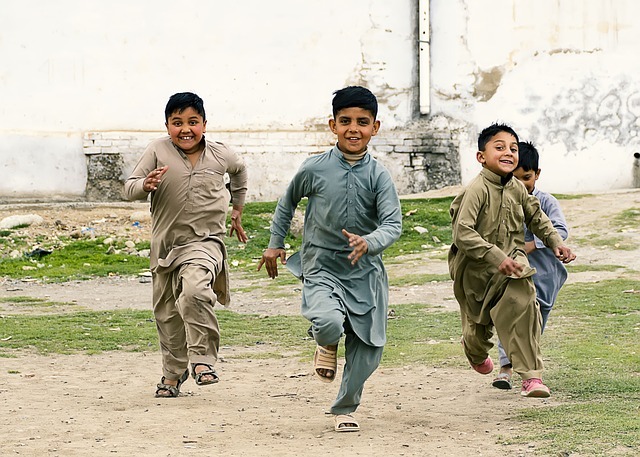 Not all the beneficiaries have been defined yet. Source: pixabay.com

Not all the beneficiaries have been defined yet. Last Friday, Special Assistant to the Prime Minister (SAPM) on Social Protection and Poverty Alleviation, Dr. Sania Nishtar announced that the final SMS regarding either payment of the amount or rejection will reach the recipients within the next 15 days.

The beneficiaries are divided into two categories:

Where can you receive cash assistance?

The provincial governments will also be requested to provide open public spaces with enhanced security for retail POS agents. Another challenging point will be the management of crowds at cash disbursement points including ensuring proper social distance and preventive healthcare measures like facility of handwashing, sanitizers, etc.

The applicants who had not received a message of collecting their payments yet must avoid unnecessary visits to the payment centers to provide safe social distance and comfortable cash withdrawal conditions to others.

The offices of the National Database Registration Authority (NADRA) will temporarily open to facilitate the 3-4% of beneficiaries who were facing problems in their biometric verification. 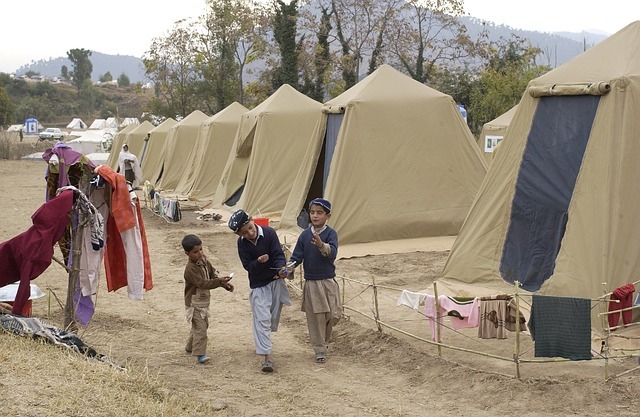 The Ehsaas Emergency Cash program has already been criticized for its bias. Namely, different regions of the country received very uneven levels of aid distribution. The data displayed on the Ehsaas Emergency Cash portal stated that the South Waziristan district has a total of 18 eligible beneficiaries only. It did not have any data about the North Waziristan district.

Dr. Sania clarified that assistance under the first two categories of the program was given on the basis of the 2010 survey that was not conducted in North and South Waziristan due to law and order issues. Moreover, poverty levels are very different across the country. While some regions may have 10% of poor citizens, in others poverty reaches 90%.

Nevertheless, the third phase of the program covered all provinces. It would start the planned payouts only from the next week. No political interference was behind the scenes of the program assured the SAPM Sania.

Pakistan is the fifth most populated country in the world. At the same time, it ranks 132 in a total of 142 countries in terms of global wealth and well-being.

Today, the Ministry of Planning has estimated that 12.3 million to 18.5 million people in the country (5-8% of the population) will lose their jobs and the economy will sustain Rs 2 – 2.5 trillion losses in just three months due to coronavirus outbreak.

Since female participation in the workforce is currently very low (around 26%), not to mention their education level, seven million most-deserving women across the country have already received a small financial help under the Ehsaas Kafaalat Programme. Now, the Emergency Cash aid will multiply their governmental support 6 times. Despite being a one-time initiative, this cash boost will be enormous for the underprivileged women of this category.

For other citizens, the cash aid amount equals two-thirds of the average monthly payments workers received in 2018. However, for most families below the poverty line, this payment will be a significant contribution.