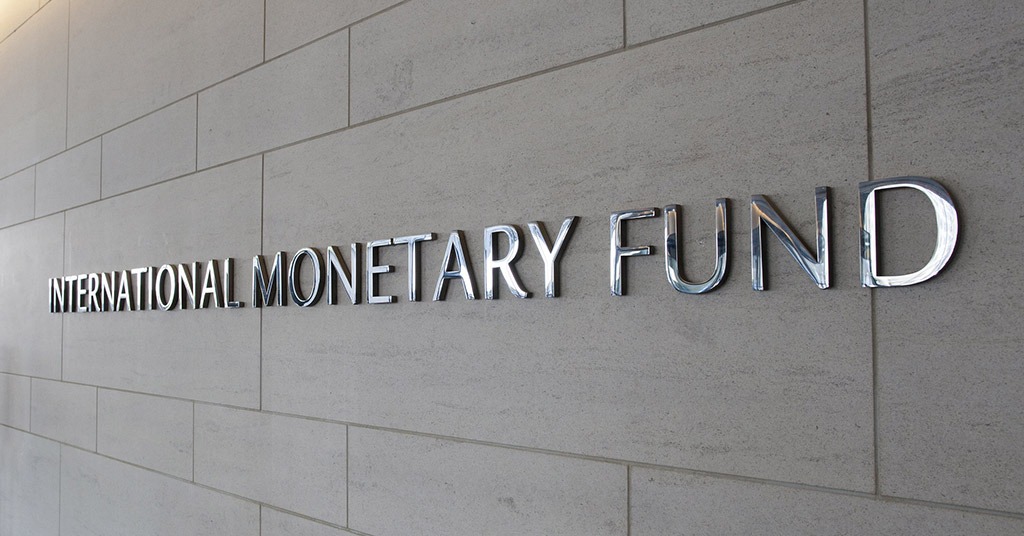 The IMF is a life-saver for many striving economies. According to the IMF itself, it works to foster sustainable global growth and economic stability. Thus, the Fund lends billions to those countries that fall into financial difficulty.

The data is taken from the IMF weekly summary of financial assistance to member countries. The USD credit amounts are calculated according to the current SDR valuation rate.

On January 19, the IMF approved a two-year arrangement for Panama under the Precautionary and Liquidity Line (PLL) which will serve as insurance against extreme external shocks stemming from the COVID-19 pandemic. In the first year, the country will be able to access about US$1.35 billion. Panama requested the credit since its tourism industry has been heavily affected by the pandemic. In addition, hurricane Eta and tropical storm Iota destroyed a large portion of the country’s agricultural production facilities. Although the government is coping with all the predicaments at the time, the authorities prefer to have a precautionary safety net. It should boost market confidence, provide protection against downside risks, and allow the country to continue strengthening institutional policy frameworks.

On June 29, the IMF Board approved a new, 39-month Extended Credit Facility Arrangement (ECF) for Sudan. The financing package will support the implementation of the authorities’ transformational reform agenda needed to support inclusive growth and poverty reduction. Reforms will focus on continued strengthening of public finances and the social safety net, improvements in governance to foster private sector-led growth, increasing central bank independence, and putting in place a framework for effective monetary policy. About US$1,4 trillion was allocated for immediate disbursement.

On April 2, Kenya received approval from the IMF for a three-year financing package under ECF and EFF arrangements. The approval enabled immediate disbursement of about US$307.5 million for budget support. The COVID-19 pandemic hit the country hard, putting it at high risk of debt distress and significantly increasing the poverty level. The authorities’ program supported by EFF/ECF arrangements with the IMF aims to reduce debt vulnerabilities through a multi-year fiscal consolidation effort that includes raising tax revenues and tightly controlling spending. It will also advance the structural reform and governance agenda, addressing weaknesses in some state-owned enterprises (SOEs) as well as strengthening transparency and accountability through the anti-corruption framework.

On March 1, the IMF approved a 36-month credit arrangement under the Extended Fund Facility (EFF) to help support Costa Rica’s recovery and stabilise its economy. The Board’s approval allows for an immediate disbursement equivalent to US$296.5 million. Costa Rica has made important strides in recent years in its fiscal and structural reform agenda as part of the OECD accession process. However, the pandemic worsened pre-existing vulnerabilities, undermined the expected yields, and generated a sizable financing gap. The IMF-supported program aims at post-pandemic recovery, macroeconomic stability, and advancing the authorities’ home-grown reform agenda. The reforms under the program will ensure debt sustainability, maintain monetary and financial stability, strengthen the central bank’s operational autonomy and governance, as well as promote inclusive, green, and sustainable growth.

On July 15, the IMF Board approved an ECF arrangement for the Democratic Republic of the Congo. The state has recurring health and security crises, high macroeconomic volatility, and weak institutions. Even before the pandemic, the spread of a deadly Ebola disease led to a rise in unemployment, an uptake in crime, and a decrease in the economic growth rate. Weak revenues, increased spending pressures linked to the pandemic, and the free education initiative further aggregated a sizable fiscal deficit in the country. Inflation spiked, fueled by a rapid exchange rate depreciation, and gross official foreign exchange reserves decreased to less than two weeks of imports. The three-year financing package will support an ambitious structural reform agenda aimed at domestic revenue mobilisation, strengthening governance including natural resource management and transparency; and reinforcing the monetary policy framework focused on the central bank’s independence. Approval of the ECF arrangement enabled immediate disbursement of about US$216.9 million to reinforce international reserves.

On June 28, the IMF Board approved an Extended Credit Facility arrangement for Uganda. It enabled the immediate disbursement of about US$258 million. The three-year financing package will support the short-term response to the COVID-19 crisis and help sustain a post-crisis inclusive recovery. The global and domestic shocks hit Uganda hard, halving its real GDP growth and opening sizable fiscal and external financing gaps. Poverty increased by 7.5% nationally by early 2021, dramatically affecting urban regions. A second wave of the pandemic triggered a new lockdown in June that is expected to exacerbate already high unemployment and financing constraints. Uganda’s economic program financed by the Extended Credit Facility (ECF) loan is built around public sector reforms and private sector growth.

The particular focus of the new program is on promoting Foreign Direct Investment (FDI), supporting SMEs access to export markets, developing an economy that attracts and nurtures larger domestic firms, encouraging trade integration, leveraging urbanisation for better jobs, prioritising regional investment, and accelerating the transformation of agriculture from subsistence to commercial production. The reforms must also strengthen governance and transparency and fortify the banking system. In addition to meeting the commitments agreed under the IMF’s emergency financial assistance of May 2020, the new arrangement includes specific commitments to enhance transparency and accountability in the use of public resources. Measures include stronger cash management, publication of tax expenditures, and stronger reporting requirements for politically exposed persons. The increased fiscal resources will also allow higher priority social spending, and facilitate more efficient investment in infrastructure.

On July 29, the IMF approved three-year arrangements under the Extended Credit Facility (ECF) and the Extended Fund Facility (EFF) for Cameroon equal to 175% of the country’s quota to support the national economic and financial reform program. Urgently addressing financial and fiscal risks associated with SOEs remains a high priority. Meanwhile, efforts to strengthen public debt management and limit non-concessional borrowing also remain critical. An upsurge in COVID-19 cases since January 2021, has raised concerns about growth prospects as well as the external and fiscal positions. Additionally, security risks in parts of the country persist. Criminal activity is a major concern in Cameroon. Most crime is economically motivated. Street crime is endemic in major metropolitan areas, and ranges from opportunistic to violent in nature. Mugging and armed banditry are particularly severe in Yaoundé, Douala, Ngaoundere and Bafoussam. The pandemic could reverse improvements in poverty reduction, increase the crime level, impede development and jeopardise the implementation of reforms.

The short-term outlook remains highly uncertain and critically depends on the authorities implementing policy commitments under the program.

The five pillars of the new program will seek to: