Norway is one of the richest nations of Europe. Having a high standard of living, the country has a unique and strongly integrated welfare system in order to protect the lower strata of society. The country funds these welfare programs largely by relying on the financial reserve produced by exploiting its natural resources, particularly North Sea Oil. Here it is pertinent to note that Norway is one of the largest producers and exporters of oil in the world, but the country is not a member of OPEC.

The character of the country’s economy is more of a mixed rather than a free-market economy. This is because the strategic industries are owned by the government. Further, the services sector contributes approximately 63.5% to the total economic output, whereas industry and agriculture contributes 34.7% and 2.1% respectively. 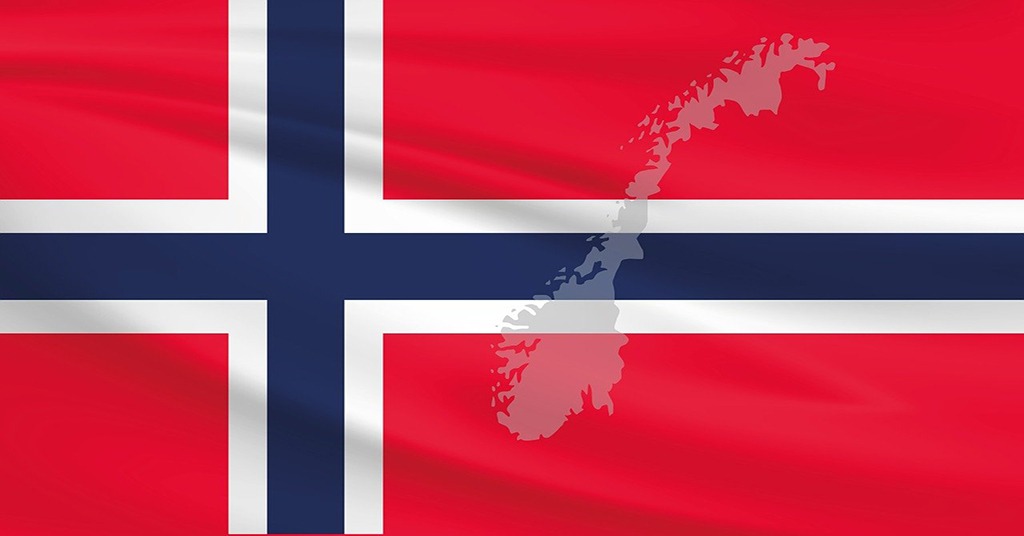 Norway is one of the highly developed economies of the world with a nominal GDP of approximately USD 366 billion and GDP per capita of USD 67,989. However, recently owing to lower labor utilisation the country’s growth in GDP per capita has slowed. It remains one of the two Nordic countries that has not joined European Union.

The total exports and imports of Norway are approximately USD 102.8 billion and USD 95.06 billion respectively. The major trading partners of the country are the United States, Germany, China and the Netherlands. The main exports of the country are petroleum and petroleum products, machinery and equipment, metals, chemicals, ships, and fish. Whereas the main imports are machinery and equipment, chemicals, metals, and food products.

Further as mentioned above, the country is a welfare state whereby the rich are taxed at a very high rate and the tax proceeds are spent on public welfare projects. In this context, advanced economies generally have an average tax to GDP of 35% whereas Norway has a tax to GDP of 45%.

During the COVID-19 pandemic, the Norwegian economy shrank by 2.5 per cent. Now, according to the analysts, the economy is expected to recover at a slower pace than anticipated. Nevertheless, the finance ministry is of the view that the recovery is largely dependent on the success and speed of vaccination campaigns.

“How fast the economy will grow depends to a large degree on the speed of vaccine rollouts and how quickly restrictions can be lifted,” the ministry said in a statement ahead of a two-day cabinet meeting.

As far as the performance of the Oslo Stock Exchange Equity Index is concerned, the index gave a return of 33.73% over the span of one year and 16.19% Year-to-Date (YTD) return. Given the index is heavily tilted towards energy and financial sectors, the current performance is largely on the back of higher international oil prices. The following graph depicts the sectoral allocation of all-share equity index. 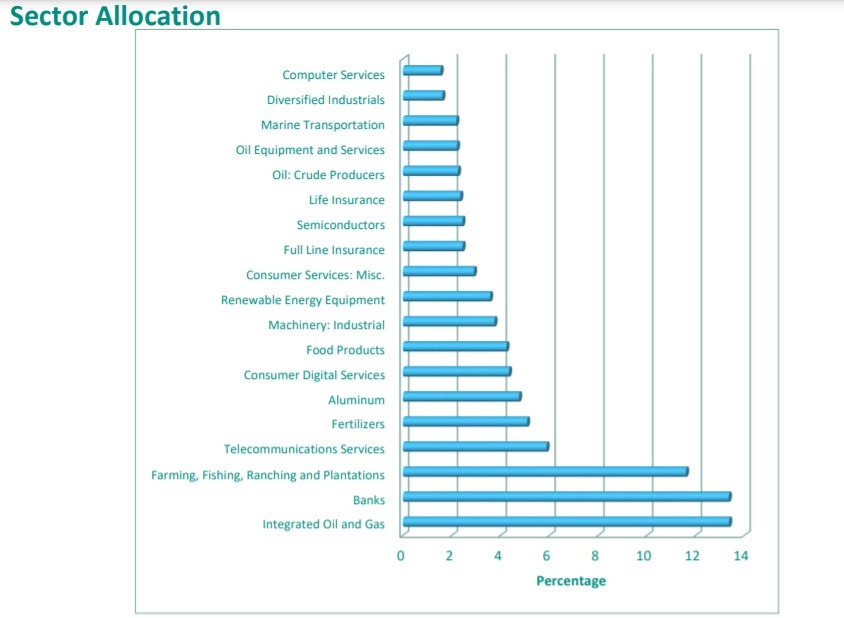 However, there are concerns related to the current Norwegian economic policy where the independence on oil revenues and production has increased. Further, most of the human capital has also been concentrated in the petroleum-related industries. This makes the economic growth of the country to be highly susceptible to the fluctuations in the international oil prices.

Further, home prices have reached record-high levels in five years. “In essence, it is only rate hikes that can dampen house price growth now,” Swedbank analysts Oystein Borsum and Marlene Skjellet Granerud, said in a report, adding that they expect the first increase in the second half of 2021. The central bank’s next monetary policy meeting is on March 18.

Norway’s government has an ambitious policy agenda in order to boost its economic output. The salient features of those measures are as follows:

Nevertheless, economic experts contend that the country’s economy is expected to expand in 2021 and 2022 by 3.7 per cent and 3.6 per cent respectively. Further, Norwegian unemployment rate is forecasted to decline, but will still be higher than pre-pandemic levels in 2022.

The government needs to undertake the following measures for sustained growth of the country’s economy.

Risks related to higher inflation rates have raised concerns related to the impending rise in the policy rates by the central banks. Therefore, cautiousness is warranted for the investors who want to bet on the prospects of the Norwegian economy.

The government and the experts need to keenly observe the key global developments and domestic risks emanating from the property markets. From an equity market investment perspective, we foresee lacklustre and range-bound activity in the Oslo Stock Exchange all-share index for the remaining part of this year.