Home > Economy > Over half of Brits financially suffer from flatmates: reason revealed

Over half of Brits financially suffer from flatmates: reason revealed

Financial struggles are the most recurrent struggles 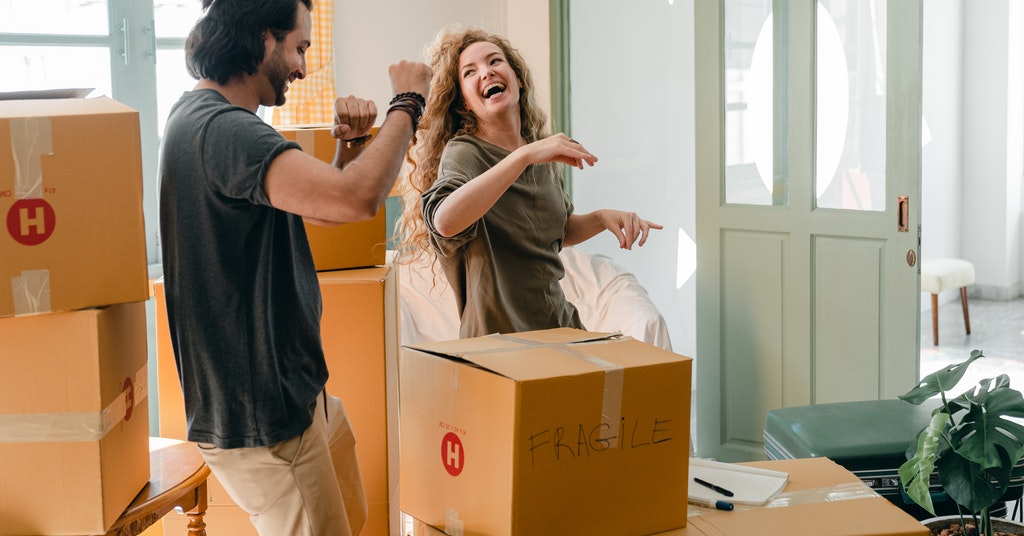 Over half of Brits financially suffer from flatmates: reason revealed. Source: pexels.com

The failure of housemates to pull their financial weight is causing Brits to live in flatshares £552 per year. This equates to more than £434 per year. According to the research, 54% of people living in shared accommodation claim they are financially worse-off. This can be attributed to unreliable flatmates.

An average of Brits has a total of 9 flatmates in the course of their lives. 31% of peoples also claim they lost their cool due to the lack of contributions to staple household items. 27% have admitted that to going nuclear due to the failure to pay bills on time.

While 46% claim they ruined a friendship as a result of living together, 66% admit they are reluctant to live with a friend for the fear of ruining the friendship.

Among 31% of flatmates who shared bank accounts, 37% often needed to remind their flatmates to deposit their funds in the account.

With the nationwide lockdown, 66% of people living with flatmates had more intense arguments, with 6% claiming lockdown had them reconsider their choices for a flatmate.

We’ve reported that over 30% of Brits are not sure that they have shared some sensitive information on social media.