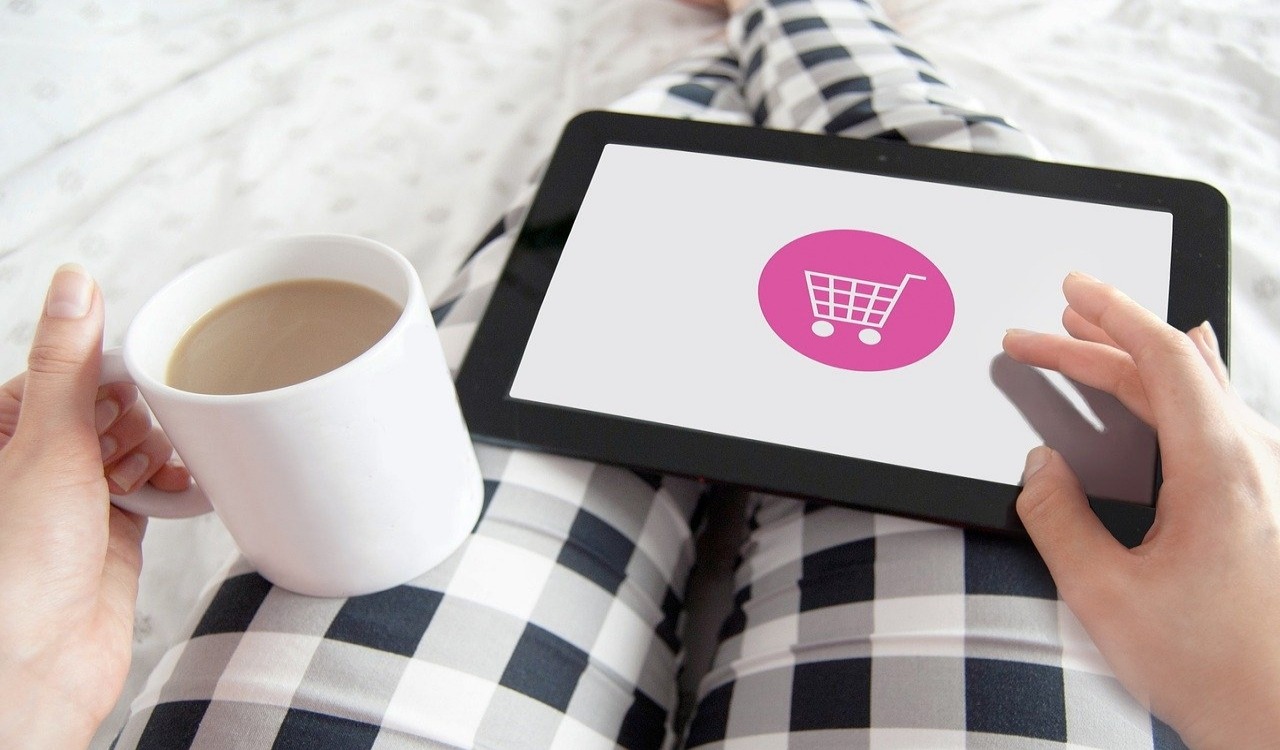 Ecommerce News have found that e-commerce revenues have dropped 3% in Q1 2022, in comparison to that same period in 2021.

That decline was seen in Europe as well (-13%). Nevertheless, online sales in Spain reached a 6% year-on-year growth. It’s the only country in Europe where digital revenues grew in this time frame.

According to Salesforce, the decline can be linked to inflation. Consumers have less purchasing power, which leads to a dip in online spending. Global e-commerce revenues have declined by 3%, while online traffic declined by 2%. Order volumes were down 12%.

When looking at the data for e-commerce in Europe, specifically, online sales had declined even stronger (-13%) when compared to the situation a year before. Order volume in the first quarter has declined 17% in Q1 this year. This is likely caused by inflation, high fuel costs and the war in Ukraine.

Inflation has caught up with bullish spending, with consumers buying fewer items from fewer retailers. This likely is not a temporary mindset, but a signal of a larger consumer behavioral shift. To address this, retailers should remove friction between physical and digital channels to attract and retain loyal shoppers
Rob Garf at Salesforce