10 best fintech startups in the UK 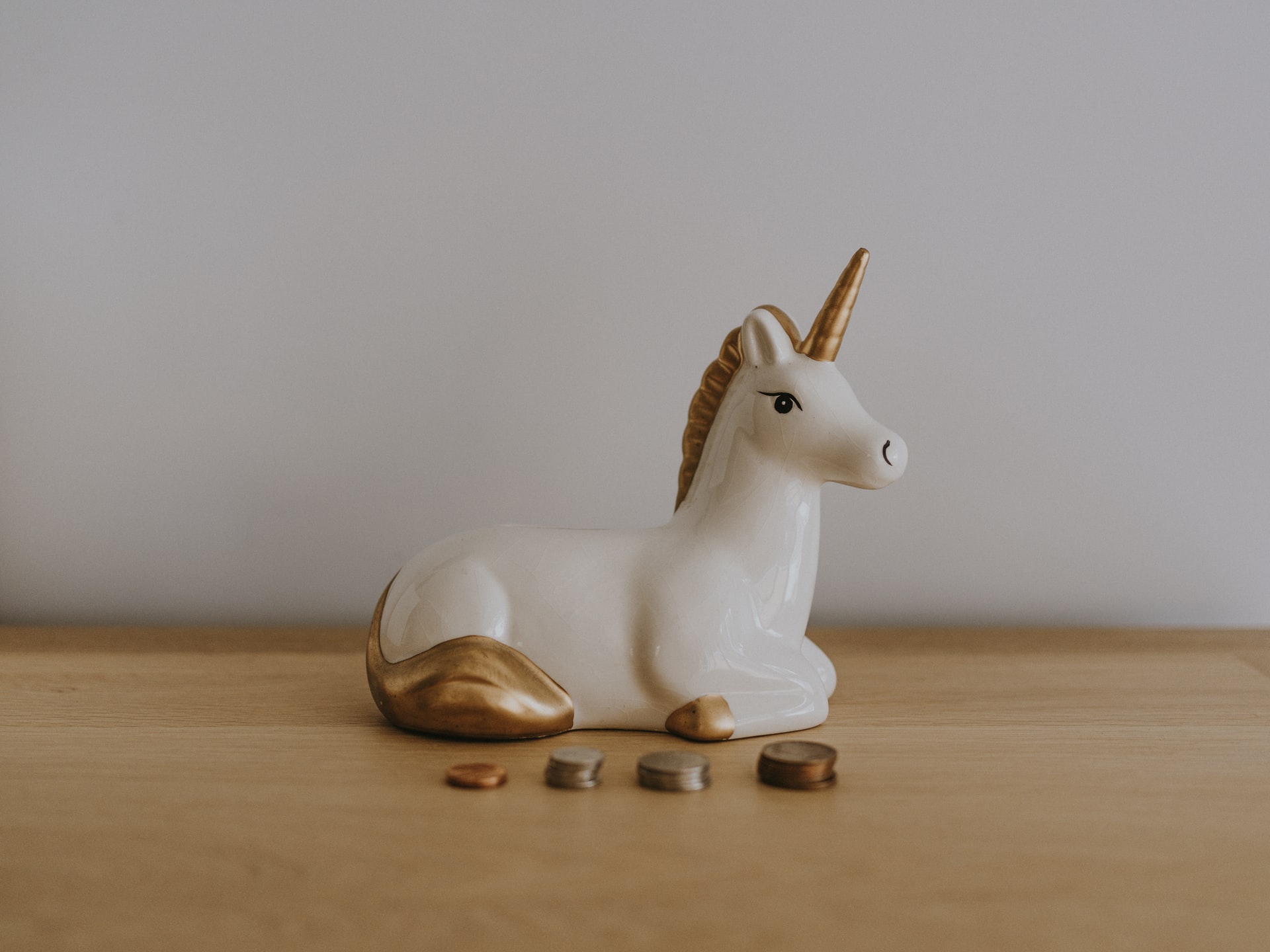 Last year, the UK accounted for 83% of all European fintech funding, also accounting for half of Europe’s ten biggest deals. In total, British fintechs attracted $48bn of investment. What makes startups from this country so promising despite the Brexit decision?

According to the Rt Hon Liam Fox MP, Secretary of State for International Trade and President of the Board of Trade, the UK has become the leading global FinTech hub due to a few factors

The perfect storm caused by growing technology demand, right touch regulation, and customer empowerment in financial services, coupled with the sector’s response to the financial crisis, has fuelled FinTech’s rapid growth in the UK and its expansion globally
Rt Hon Liam Fox MP, Secretary of State for International Trade and President of the Board of Trade

Today, we’ll cover the top 10 startups ruling over this impressive fintech space. The rating is based on the market cap as provided by CB Insights. 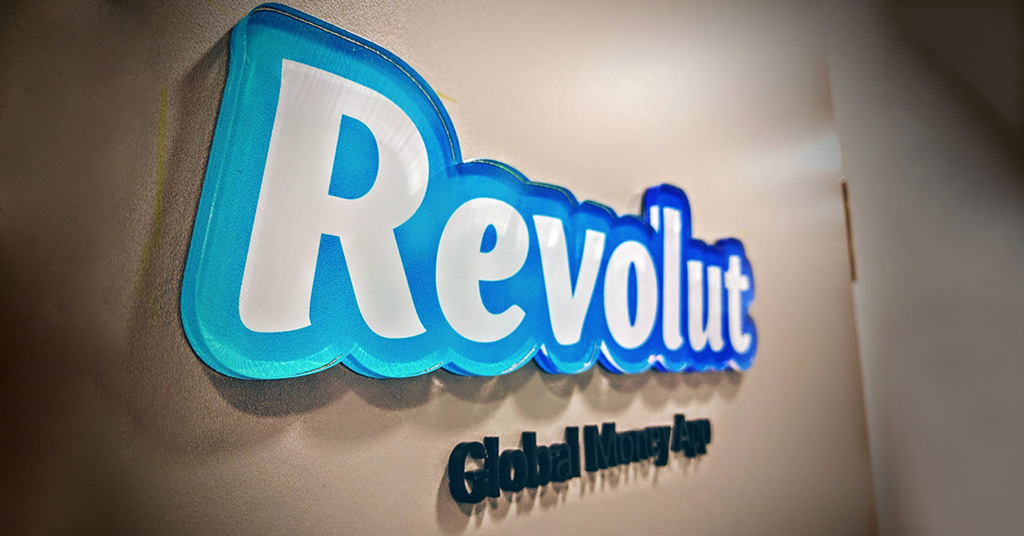 In December 2018, this financial technology and digital banking service got its ECB banking license. Since then, the company’s valuation has grown to $5.5 billion. The scope of their services has also expanded: you can insure your phone, get a travel medical insurance package, buy cryptocurrencies, buy shares, donate to charities, save money, and more within a single banking app using open APIs. The latest funding round brought Revolut $580M. The unicorn plans to use it on improving products for existing users as well as new lending services. After enormous growth in Europe (+380% of active customers and 169% of users in 2019, and +354% in revenues in 2018), the challenger bank expanded its offers to the US. There, it has partnered with the Metropolitan Commercial Bank for the banking infrastructure.

Leading global payment solution provider has become one of the most valuable fintechs globally after a $150m Series B funding round that took place this June. Its online transaction numbers have also increased by 250% comparing May ‘19 and May ‘20. Checkout.com helps companies accept more payments around the world through one integration. Users get access to a global acquiring network, benefit from real-time insights, centralized reconciliation tools, and complete feature parity across multiple geographies via a unified API. 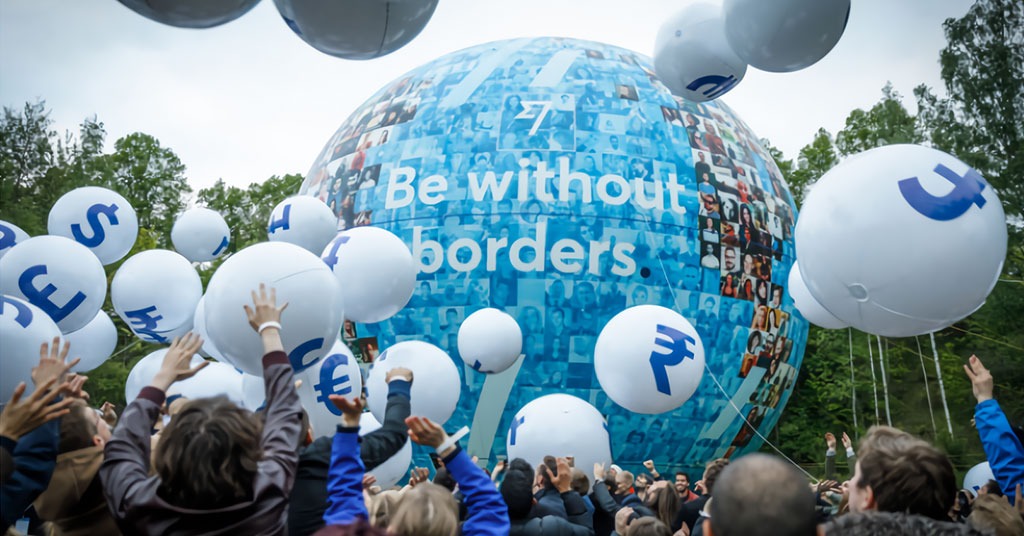 The firm achieved incredible success in remittance business by matching people transferring money in one direction with people transferring it in the other. Since 2011, Transferwise has disrupted the market for currency exchange and cross-border transfers with transparent pricing and slashing the fees and rate mark-ups charged by banks. The startup partners with other challengers to facilitate banking solutions in different regions: Neon (Switzerland), N26 and Mambu (Germany), bunq (Netherlands), Monzo (UK), BPCE (France). 2019 financial year was the third in which TransferWise has posted a profit, with a 53% growth in annual revenue to £179 million.

Greensill Capital offers structured trade finance, working capital optimization, specialty financing, and contract monetization. It owns Greensill Bank and has created the world’s first Supply Chain Finance fund. Its revenue in 2018 was estimated at $233.63 million. This London-based startup, which employs former British prime minister David Cameron as an adviser, is backed by SoftBank. The company has raised a total of $1.7B in funding over 3 rounds. The last $1.15 billion investment from Vision Fund helped the fintech to acquire FreeUp, a London-based company that is developing technology aimed at helping workers receive early payment of earned wages in real-time.

BGL Group Ltd. is a leading digital distributor of insurance and household financial services. It was the first online-only life insurer in the UK. BGL now works with 17 insurers and has both panel and solo underwriting models in place for its brands. The Group has recently entered the Insurer Outsourcing arena with the ‘Distribution as a Service’ feature. It enables insurers to open-up new product lines, being able to manage individual elements of an insurer’s existing direct GI offerings, such as the digital customer journey, or lead on the entire end-to-end process. During the latest financial year, BGL Group’s revenue increased from £656.6m to £714.4m while its underlying pre-tax profits climbed from £143.5m to £159.6m.

OakNorth is a start-up specialist bank that provides business and property loans, as well as personal and business savings. A central part of OakNorth operations is its fintech platform ACORN, launched in 2015. It uses cloud-based technology to collect and analyze data among small-to-medium-sized enterprises. In 2019, the bank almost doubled its profits. Its total revenues of £104m showed a 74% growth year-on-year. Simultaneously, a pre-tax gain of £66m also displayed a significant increase compared with £34m from the previous year. However, OakNorth slowed down its pace of expansion as economic concerns discouraged business borrowing. Currently, the bank’s management is reassessing its 2020 revenue forecasts. Yet, OakNorth still expects to see its loan-book grow this year, bolstered by its participation in the government’s loan scheme (CBILS). 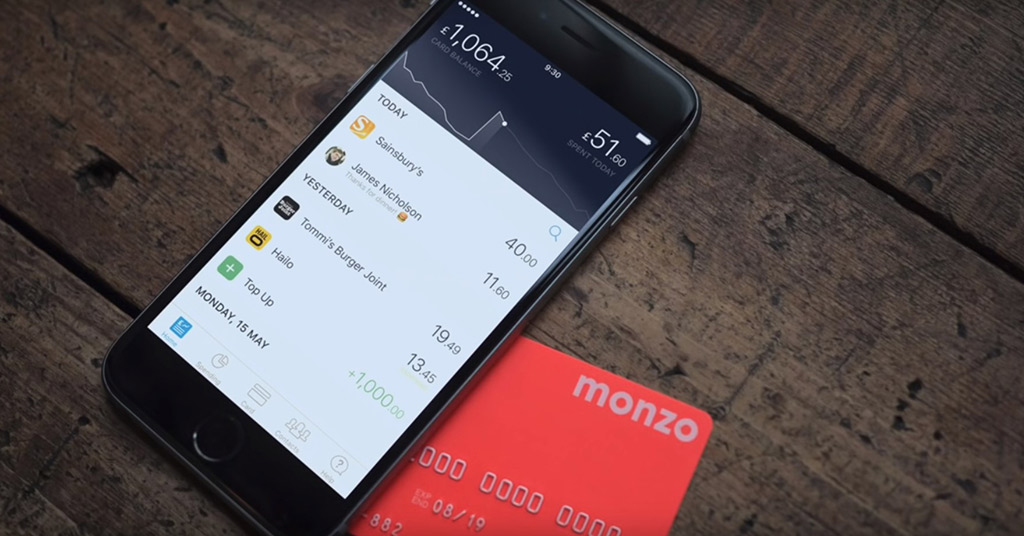 British mobile-only bank offers full UK current accounts as its main product to more than 4 million customers. This March, it also introduced both free and premium paid versions of the business bank account, which is aimed at sole traders and SMEs. Other services include lending products and prepaid accounts for the US cardholders.

However, the pandemic stride has hit the bank hard. Recently, Monzo has confirmed it has closed £60 million in top-up funding that lowered its valuation from £2 billion to £1.24 billion. The 40% drop is forced as the bank strives to secure its cash position into the second half of 2021 when it will have moved closer to profitability. Although the bank has seen its revenue growing to £67.2 m in 2020, Monzo’s losses also grew to £115.4 million.

Founded in 2014 as the UK’s first app-based bank, Atom offers fixed-rate savings accounts, mortgages and business loans that can be arranged within 10 minutes. Customers’ data is protected by biometrics. Voice ID and Face ID can be used to access the app as well as the usual password. At the same time, certain banking activities require multiple credentials. This emerging unicorn has raised a total of £429M of funding. In the 2018-2019 financial year, the total assets of the company grew 40% to £2.8bn while loans and advances to customers increased to £2.4bn. The company is still loss-making (loss before tax for the year was £80m), but it is largely driven by operating costs of £43m (2018: £39m) with the increase due to continued investment in capabilities. With the completion of a major re-platforming of the bank onto Google’s Cloud Platform and the adoption of leading UK fintech Thought Machine as their core banking partner, Atom is also launching a recruitment drive as they prepare to expand their range of products.

The company is famous for building the technology that removes the back-end complexities of cross-border commerce while providing local payments expertise. Rapyd’s Fintech-as-a-Service platform makes it simple to integrate local payment and fintech capabilities into any application. Therefore, it is used by a large number of clients including global e-commerce companies, gig-economy players, banks, and B2B businesses.  Since 2016, the company has secured $180 million in funding and had a steep growth in 2019. Last year, Rapyd announced it raised a $100 million Series C round. The money was planned for global expansion. At the time of funding round, the company has already passed the $20 million mark in revenue. The company has made significant investments in the Rapyd Global Payments Network in Europe and the Americas, and now offers more payout methods in Asia than any other payout platform. Rapyd Disburse bypasses legacy mass-payout platforms by providing APIs that improve the user experience and supports multiple disbursement types.

Radius Payment Solutions is a technology and an innovation-led company that offers fuel cards, global telematics solutions, and insurance products. A recent acquisition of Pure Telecom has introduced Radius to the telecommunications market, where there is huge potential to further develop our core product offering. Their Velocity app is an all-in-one reporting system that makes managing multiple fuel cards easy and gives customers the tools to run their fleet efficiently. e-Route is another purpose-built software for planning journeys that enables customers to deliver long-term cost savings through reduced route deviation. With the ability to select a start and destination point, it can highlight all fuel sites between two locations and show real-time traffic congestion levels. In 2019, the company’s turnover had grown to £2.5 billion. Radius Payment Solutions’ latest funding round in November 2017 was reported to be $201M.