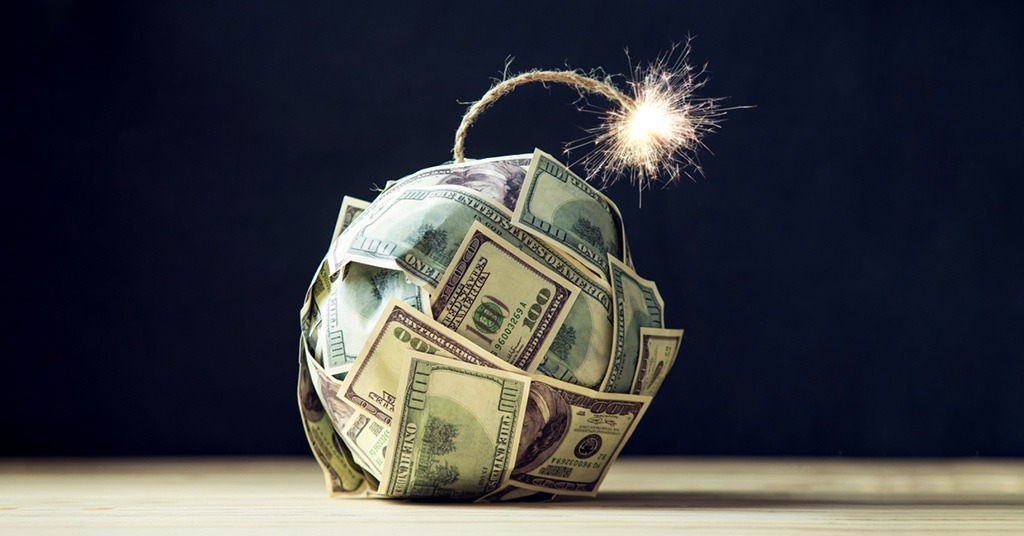 According to Ecommerce News, BigCommerce introduced a collection of multi-currency features. It allows merchants to present and process online purchases in over 100 foreign currencies. This way, online stores would get a simplified process of selling across Europe and beyond.

The data reveals that customers of e-commerce websites running on the BigCommerce software can experience localized shopping tailored to their language and currency. For example, Ben & Jerry’s, Bliss, Ford, and Skullcandy are among the thousands of BigCommerce’s customers in Europe.

As brands and online marketplaces adapt to the rapid growth of cross-border e-commerce, a majority of consumers now expect merchants to allow them to pay using their local currency
BigCommerce