E-wallet based on UnionPay standards launched in Nepal 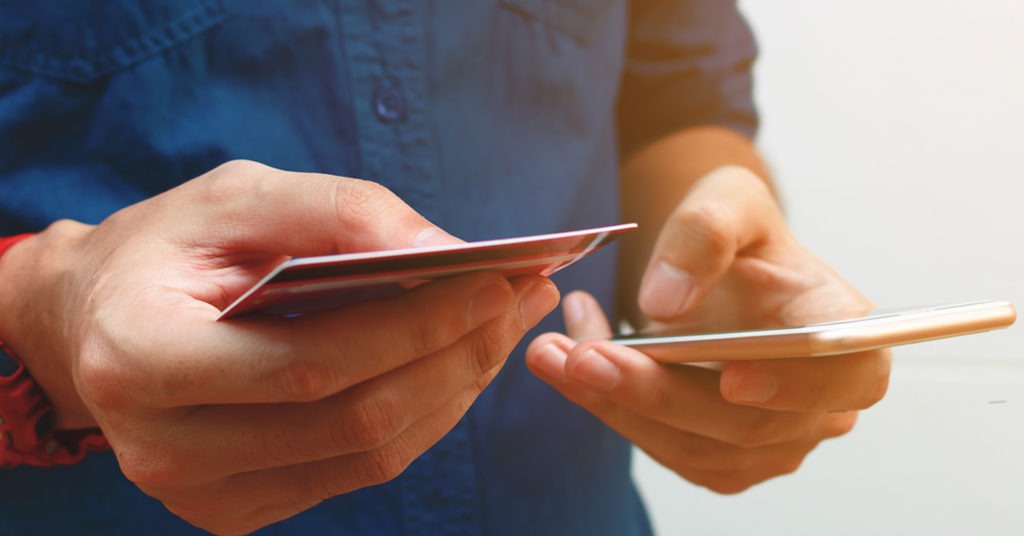 UnionPay International announced that it has partnered with SCT, the major card-issuing network in Nepal, in launching an e-wallet product, Qpay. UnionPay thus becomes the first international bankcard association that has launched e-wallet product in the country. To date, UnionPay QR code payment service is accepted at thousands of merchants in Nepal, and over 20,000 merchants will able to accept the service next year.

China is the largest source of foreign investment and the largest tourist source country for Nepal. With the local switch network, Nepal Electronic Payment System, starts accepting UnionPay cards, UnionPay is expected to reach 100% merchant acceptance in the first half of next year. The official website of Budhha Airlines, Ncell Telecom and other well-known merchants will accept UnionPay Online Payment too.

SEE ALSO: UnionPay cards to be issued in Ukraine for the first time