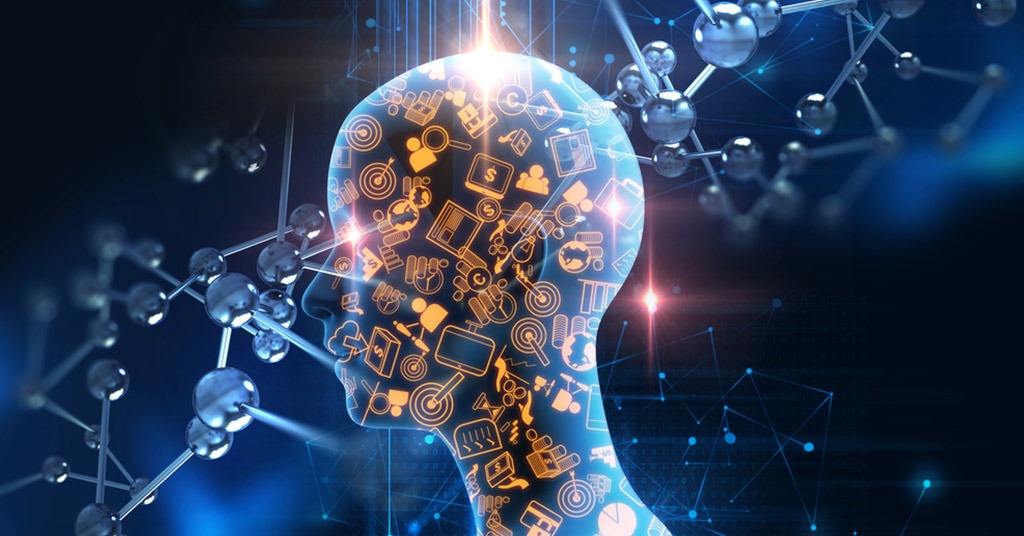 Fintech deal volume declined markedly in the second half of 2018, but still reached 2,196 deals for the year, up from 2,165 in 2017. The increasing geographic diversity of fintech VC funding continues to help drive deal volume, even as larger fintech hubs see more concentrated investment in larger deals.

The growing deal sizes, higher levels of M&A activity and the geographic spread of deals all highlight the increasing maturation of the fintech sector on a global scale. Fintech start-ups in markets as diverse as Germany and Brazil are attracting larger and later stage rounds, while the more established fintech leaders in the US, UK, and Asia are making their own investments and acquisitions in order to expand their product and geographic reach
Ian Pollari, Global Co-Lead, KPMG Fintech