Home > Fintech > How does a fintech company become a resident of ‘Diia.City’?

How does a fintech company become a resident of ‘Diia.City’?

Here’s a quick onboarding guide for all those concerned 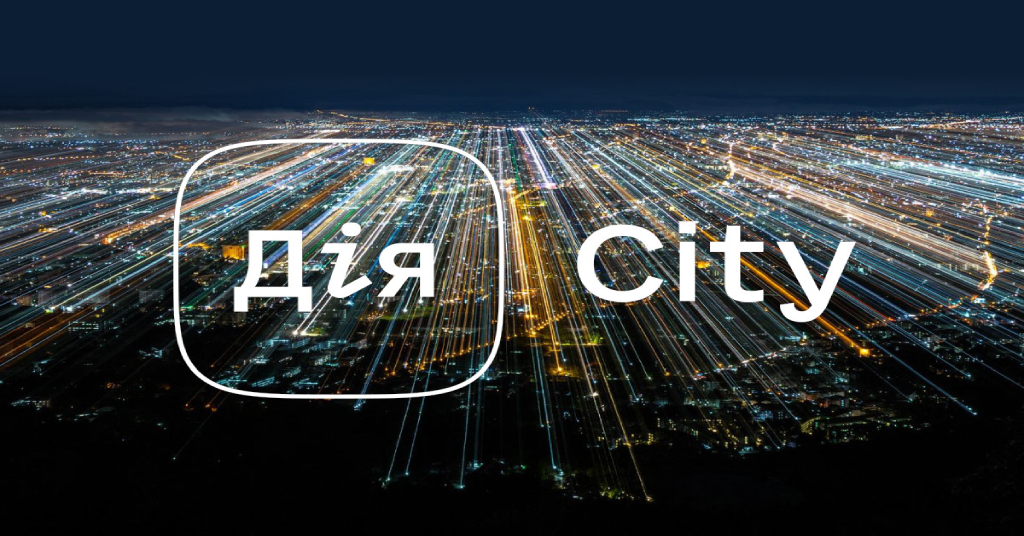 How can a fintech company become a resident of ‘Diia.City’? Source: sluga-narodu.com

Diia.City is a brand-new project from the Ukrainian Ministry of Digital Transformation that is supposed to revolutionize the national IT-industry.

According to President Zelensky, this e-governance tool will stimulate the development of the digital economy in Ukraine and increase the industry’s revenue to $16.5 billion. Both Ukrainian and foreign companies have already started to join the project.

In September 2020, the Ministry of Digital Transformation of Ukraine presented the project “Diia.City” – a special legal regime with favorable conditions for the development of the Ukrainian IT industry. The regime presupposes tax reduction for the entrepreneurs dealing with digital technologies. In other words, it is a virtual model of a free economic zone with simplified regulations and other benefits.

Diia.City introduces a range of incentives for IT companies. The industry will receive favorable tax conditions, effective tools for attracting investment, additional mechanisms for protecting intellectual property rights, as well as a new form of cooperation with professionals - gig contracts - which combines the flexibility of freelance and social guarantees
Digital Transformation Committee

The project was not approved immediately, requiring additional corrections. However, the “Law on stimulating the development of the digital economy in Ukraine” came into force in August 2021, became the “green light” for Diia.City implementation.

The main changes to the previously existing legislation brought by the new legal regime are updated taxation rules and the new form of project co-operation defined as gig contracts.

Gig contracts help to legalize the relationship between an employee and employer outside of employment contracts. They relate to project work and contain established social guarantees. Previously, freelance IT specialists needed to register as self-employed private entrepreneurs to provide their services to any companies legally.

They used civil contracts to document the terms of providing third-party services. By doing that, they lost some privileges of the hired staff. Now, gig contracts will include the terms of paid vacation, a sick leave related to pregnancy and childbirth, mandatory social insurance, etc.

As for the taxes, the residents of Diia.City can benefit from new special terms:

Who can become a resident?

A legal entity registered on the territory of Ukraine according to the national legislation, regardless of its physical location and place of operations, can become a resident of Diia.City, under the following conditions:

How to become a resident of Diia.City?

To become a resident of the Diia.City, the legal entity shall submit an electronic application at the official governmental portal.

After the entity has become a Diia.City resident, should submit another application to become a taxpayer on special conditions to the State Tax Service of Ukraine. Otherwise, general taxation rules will apply.