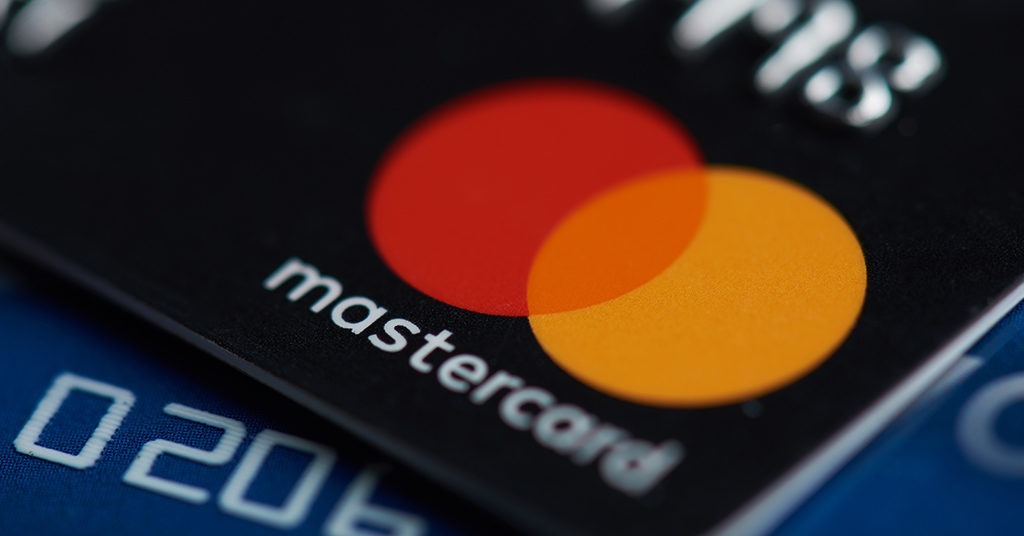 According to Cryptopolitan, Masterсard will collaborate with NFT venues so users can make NFT payments quickly and easily.

Most of all, Masterсard is interested in such tokens in the digital world as Candy Digital and Immutable X. It is a real digital breakthrough as users can now make NFT purchases directly through the card without intermediaries and they don’t have to buy cryptocurrency first.

According to the latest Masterсard NFT survey, customers are looking for a more affordable way to make purchases down the road. More than 35,000 people from 40 countries took part in the survey, more than 45% of consumers have either bought or are in the process of buying NFT, and more than 50% of respondents said they would like to pay for NFT with a credit card.

Mastercard plans to increase its capitalization and revenues, and they want to collaborate with Metaverse. A fruitful partnership could allow the company to appear at various popular events, such as sporting events or concerts, and reward consumers with rewards in the Metaverse.

It isn’t the first time Mastercard has had its finger in the NFT sphere — back in January 2022, the company began partnering with Coinbase. According to this collaboration, consumers could buy tokens using the Coinbase NFT platform.

We`ve reported that India allows the operation of Mastercard in the country.