Home > Fintech > Payments in the Middle East: What the future holds for the region

Payments in the Middle East: What the future holds for the region

The payment landscape in the Middle East has changed. The region has proven times and again to be a breeding ground for digital transformation. And if you think that the pandemic is to blame, you would only be partially correct. 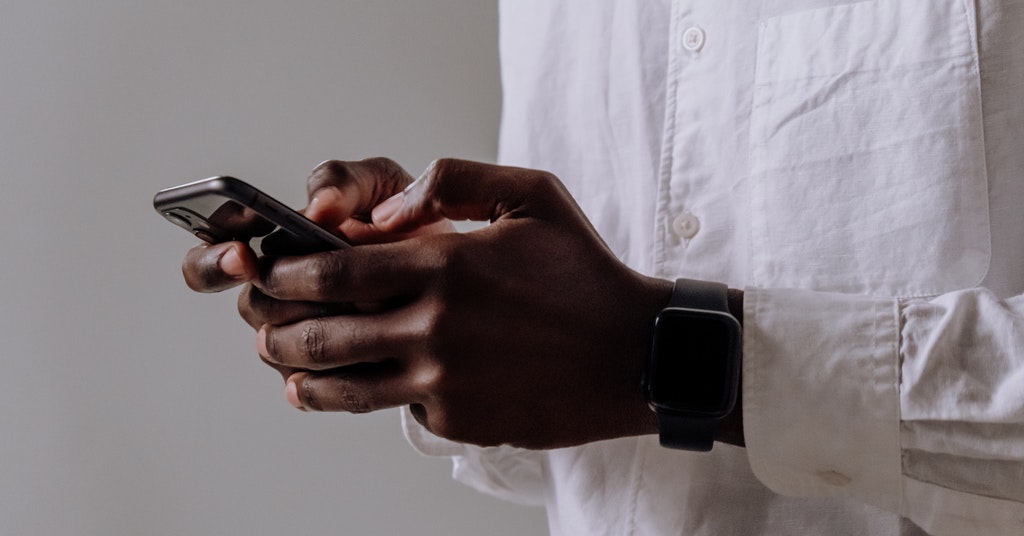 Payments in the Middle East: What the future holds for the region. Source: pexels.com

The “Before” of the payment habits in the Middle East

A few years back, the region was known for being heavily dependent on cash. Despite the growing number of startups and an overall tech-savvy population, a whopping 80% of the consumers here preferred cash over any other payment method. Poor infrastructure, lack of local digital payment methods (PMs), and deeply rooted payment habits all contributed to the situation. As a result, the region was ankle-deep in cash transactions not willing to adopt digitized payments.

However, things have drastically changed several years prior to the pandemic. Back then, the adoption of digital PMs has grown from 9% to 70% annually in some countries, thanks to numerous programs and initiatives promoted by local governments.

As the pandemic hit, these numbers grew between 10% to 20% further. People saw the need. Payment service providers saw the opportunity – and voila! Now, experts are stating that the tendency is here to stay. They believe that digital payments will soon become ubiquitous thanks to a newly established habit and peace of mind it brings to the users. According to the study by McKinsey, the most popular PM in the Middle East will be digital wallets (60%), followed by credit and debit cards.

The future of payments in the region

Reports show that changes in the payment preferences in the Middle East and Asia-Pacific will remain digital-first even after the world recovers from the pandemic aftermaths. Thus, they believe that at least 50% of all the new users of e-wallets will continue using this PM later on instead of turning back to cash.

Moreover, the reports also reveal a tendency towards the usage of other diverse non-cash PMs that will remain strong year on year as the Middle East and Asia-Pacific regions will continue seeing a drastic switch from cash. However, the preferred payment method in the two regions will greatly differ. For instance, they expect contactless cards to be the most likely choice of the former and QR codes to remain popular among the latter.

E-commerce merchants: What do they choose?

Small and medium-sized businesses are steadily moving online both in the world and specifically in this region. Market experts report that within the next couple of years, at least half of all (!) merchants will set up shop online.

So, in case you’re a merchant considering to start selling your goods and services in the region, we’ve got news for you too. Fellow business owners report that they’re more inclined to work directly with a marketplace or via an established financial technology company leaving other choices like banking institutions and local acquirers far behind.

The reasons for this move are quite diverse, according to the report by McKinsey. However, one thing we know for sure: business owners no longer look solely for payment solutions. They expect more. More services and more convenience.

Thus, a marketplace is more likely to meet their expectations since, besides an organized frictionless payment funnel, they offer assistance with setting up the shop, growing sales, and increasing customer retention.

There is a downside, though. The overall cost of running a business via a marketplace can eat up as much as ⅓ of the business’ revenue. So, while the perks of a marketplace matter, merchants still look into specialized financial technology solutions for the job, considering the possibility that they’ll get the same services at a lower price.

And we suggest you do the same.

Finally, we’ve only got one last question.

What’s up with “open financial data”?

With Europe leading the way, the Middle East is making a leap toward open banking, which allows sharing customers’ financial data with third-party banks and financial institutions (that is, with users’ consent).

The first steps have already been made by Bahrain a couple of years ago, with several other states expressing their intention to implement open banking within the next few years.

Why does it matter?

As financial practitioners explain, open banking regulations are very likely to propel the penetration of digital payments in the region. They believe that this move is even more effective than adding incentives for the population to switch to non-cash PMs.

Among other steps that are likely to help customers turn to digitalized payments are simplified transactions between the population and the governmental institutions as well as accessible KYC procedures.

If everything goes by the book, business owners will no longer have to heavily rely on banks as intermediaries. Digitalized payments will let businesses turn to any payment service provider they want, choosing convenience and simplified payments flow they couldn’t previously afford, with banks being the only way to build a transaction pipeline.

As a result, the region will soon see an increase in the emergence of new businesses.

Even though new payment players evolve and develop in the region, banks are not completely out of the equation. However, to remain relevant to the population, they will now have to build digital products (such as electronic wallets) and switch to online KYC procedures.

It’s also important for banks to continue to reduce their fees and come up with new, better ways to make money. That’s where advanced analytics and customer behavior and habit studies will come in handy.

Finally, other payment services providers should seize the opportunity to enter the market while the door is still open. With the governmental programs in place and ambitious plans to become a digitalized region within the next decade, it’s either now or never.

However, just as with banks, PSPs should focus on developing a new, better way to earn on payment processing as fees are going to be reduced. Thus, do your research to understand the needs of the audience, build a strategy, partner with local PSPs to build a high-end product to propel payment digitalization – and you’re golden!

Vladimir Kuiantsev is the CEO of Akurateco, a cutting-edge SaaS platform with 70+ connectors catering to international businesses. With 10+ years of experience in the payment industry, he’s successfully founded and grown two major payment startups before becoming an executive at Akurateco.