Apple CEO Tim Cook has planned to cut his salary by 40% this year. 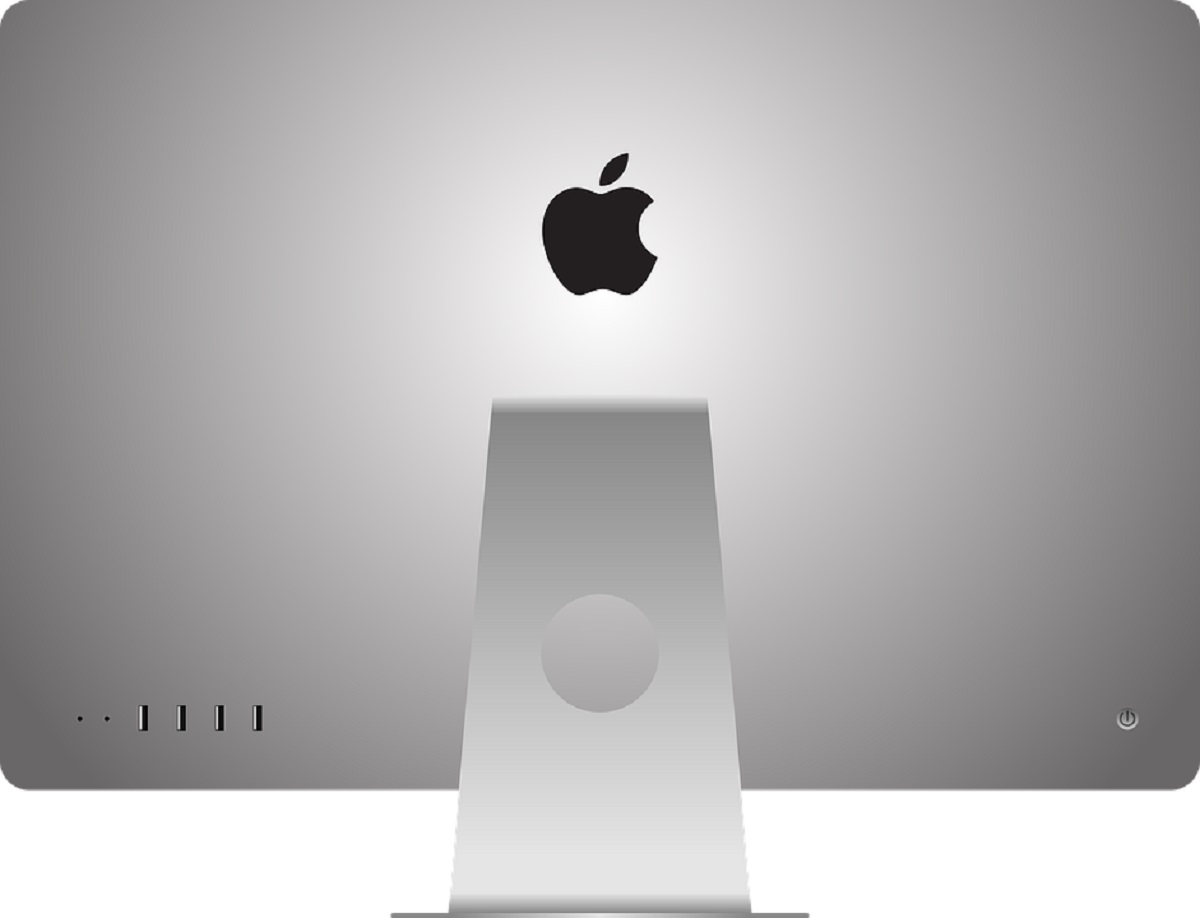 The head of the company decided to reduce his salary after the shareholders lowered the level of support for the structure of remuneration for capital. This information is contained in the Apple statement. Tim Cook decided to reduce the salary independently, but not without the influence of relevant comments from shareholders.

Apple’s compensation committee awarded the CEO a total targeted compensation of $ 49 million. Tim Cook’s base salary has not changed. This figure is $3 million. He will also receive a bonus of $ 6 million. But Tim Cook’s equity premium will be $40 million. Last year, this revenue item brought the company’s CEO $75 million.

Tim Cook’s share of the 2023 payout package amounted to 75% of his total equity premium. Some shareholders insisted that the motivation of the head of Apple should be related to the financial performance of the company.

In recent years, Tim Cook’s fortune has grown to $ 1.7 billion. This was due to the growth in the value of Apple shares. The actual salary of the company’s CEO last year amounted to $ 99.4 million. In 2021, he earned $98.8 million. A year earlier, Tim Cook’s total income was $14.8 million.

In an advisory vote, 64% of shareholders approved Apple’s executive compensation packages at its annual meeting last year. The amount of payments has significantly decreased compared to the figures for previous years. Some shareholders considered the executives’ earnings too large. Apple notes that investors’ decisions about payments do not cancel out the high level of their trust in Tim Cook. Shareholders also agree that the CEO of the company is an effective manager.

The last months of 2022 were difficult for Apple. In November, riots broke out at the company’s factories in China. Then the company published a warning about the violation of the iPhone production process. Statements of this kind are extremely rare for Apple. Analysts predict a decline in the company’s profits.

As we have reported earlier, Apple’s Market Cap Falls Below $2T as Deliveries Decline.