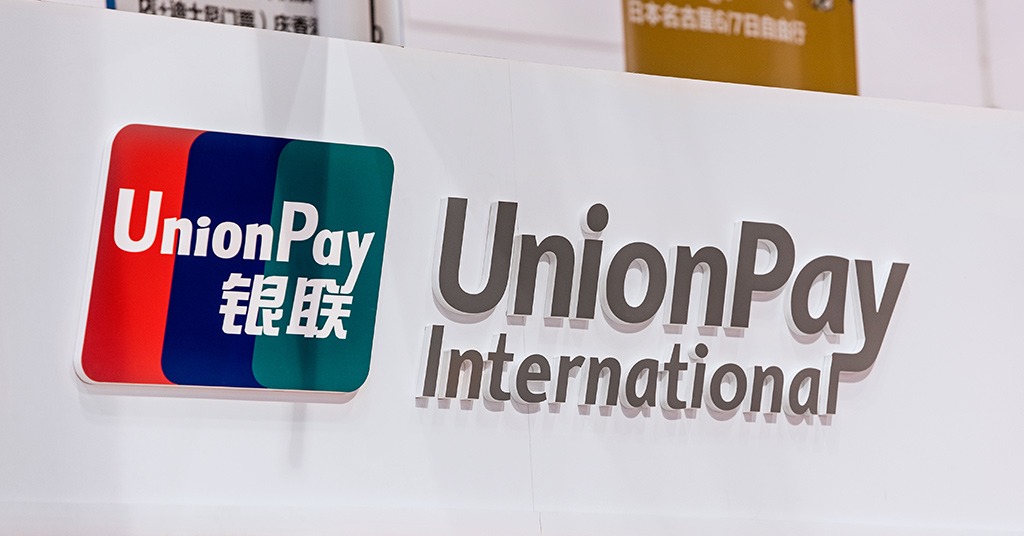 UnionPay International announced its partnership with Barclaycard in rolling out the UnionPay acceptance among Barclaycard’s 110,000 merchants. UnionPay’s merchant acceptance rate in the UK will increase to about 70%.

To date, UnionPay has established acceptance collaborations with four major local acquirers in UK. Now, UnionPay is accepted at over 300,000 merchants and the majority of ATMs in UK. In addition to Chinese tourists, travellers from Thailand, South Korea, Singapore and other countries and regions also frequently use UnionPay cards there. Both the amount and volume of UnionPay cards’ transactions in UK have been increasing in many consecutive years.

According to Visit Britain’s forecast, the attractiveness of UK for tourists from Asia-Pacific will continue to grow in the future. The number of travel orders from Chinese tourists to Britain for the first half of 2019 has increased by more than 30% year-on-year. In answer to this trend, UnionPay International and Barclaycard deepen their partnership to roll out UnionPay acceptance service among Barclaycard’s merchants.