In this post, we explore five new developments that will occur in the cryptocurrency market in 2020 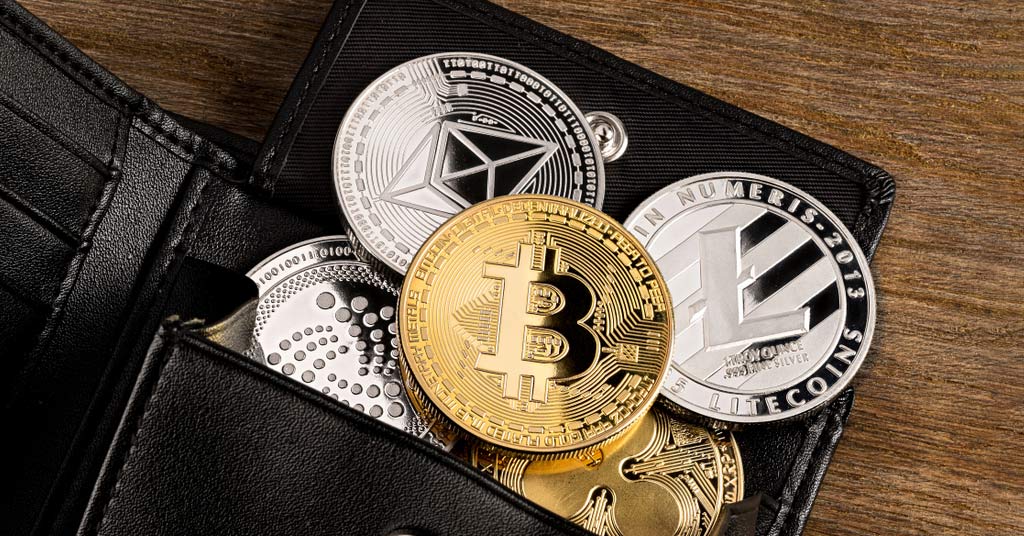 Cryptocurrency is a medium of exchange that secures financial transactions through cryptography. The first cryptocurrency was released in October 2011. There are different types of cryptocurrencies including Bitcoin, Litecoin, Ethereum Classic, IOTA, Tether, etc. The cryptocurrency technology has developed over the years. In this post, we explore five new developments that will occur in the cryptocurrency market in 2020.

Turmoil is a common occurrence in low cryptocurrency hierarchies. The cost of bitcoin significantly dropped in 2018, but in 2019 it increased by $3400 to $7200, according to data by CoinMarketCap. Less than 30% of crypto coins sell for over $100,000 a day, while more than 30% are worth less than 10 cents. Although the number of coins in the market has increased, their total capital has remained constant for a year. 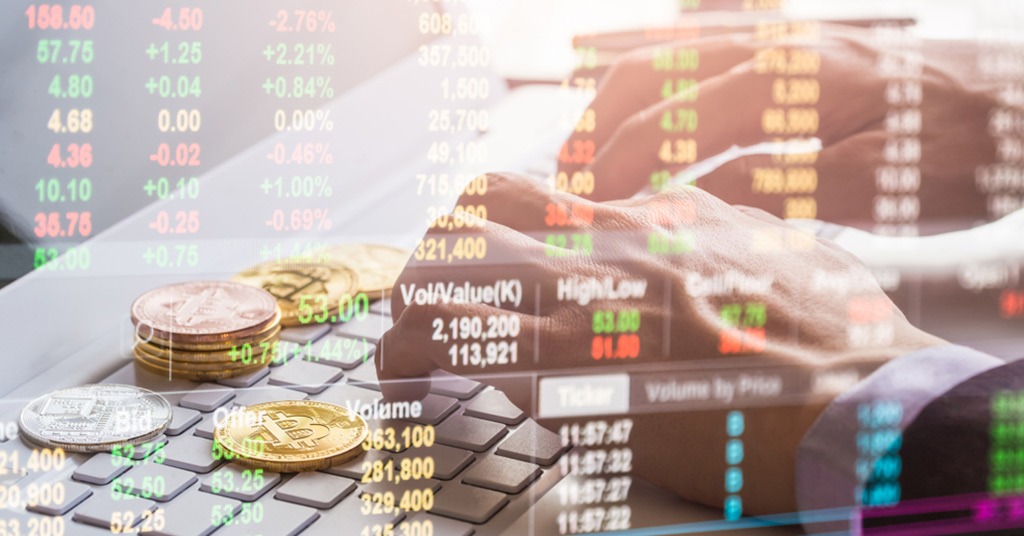 Mainstream finance has started showing interest in cryptocurrency of late. It might increase the capital of popular cryptos in 2020. Besides, strict regulations will eliminate players who want to make a quick profit.

Most countries haven’t created strict regulations that govern the sale of cryptocurrencies. The United States started considering cryptos last year. For instance, the Federal Reserve recently stated that the American central bank is pondering about digitizing the greenback. The Internal Revenue Service will start recording crypto transactions in the next tax season. 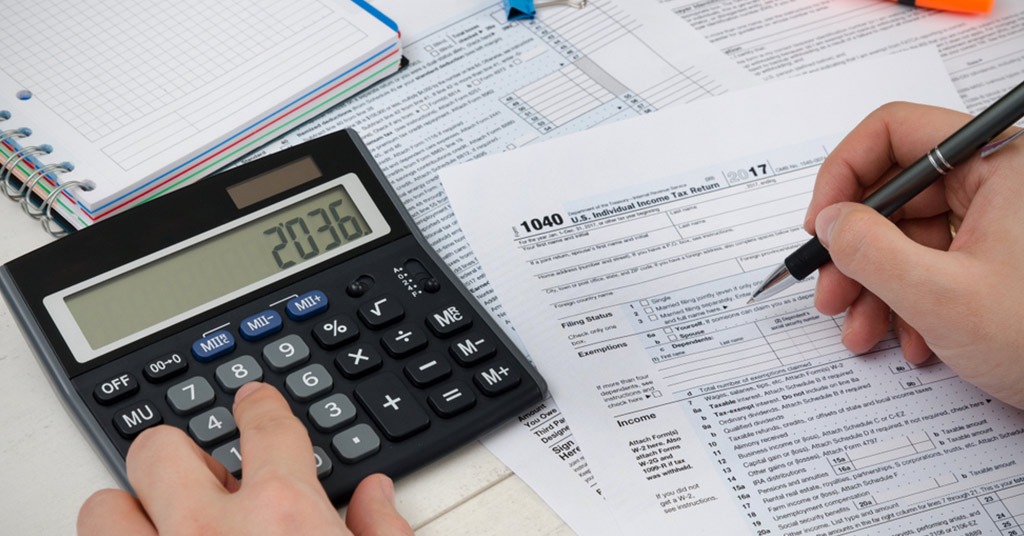 IRS will start recording crypto transactions in the next tax season. Source: shutterstock.com

Facebook announced last year that Libra will be available this summer. It is working on certain regulatory hurdles now. Even so, there are uncertainties about this stablecoin. Coinbase, Vodafone, Uber, and the Kushner family have backed Libra. PayPal Holdings, eBay and Mastercard decided to exit Facebook’s cryptocurrency consortium. Libra’s clientele in the US is expected to increase to 170 million users in 2020. Facebook recently adopted Libra and launched Calibra wallet. Its users are expected to become able to pay for Uber services soon. 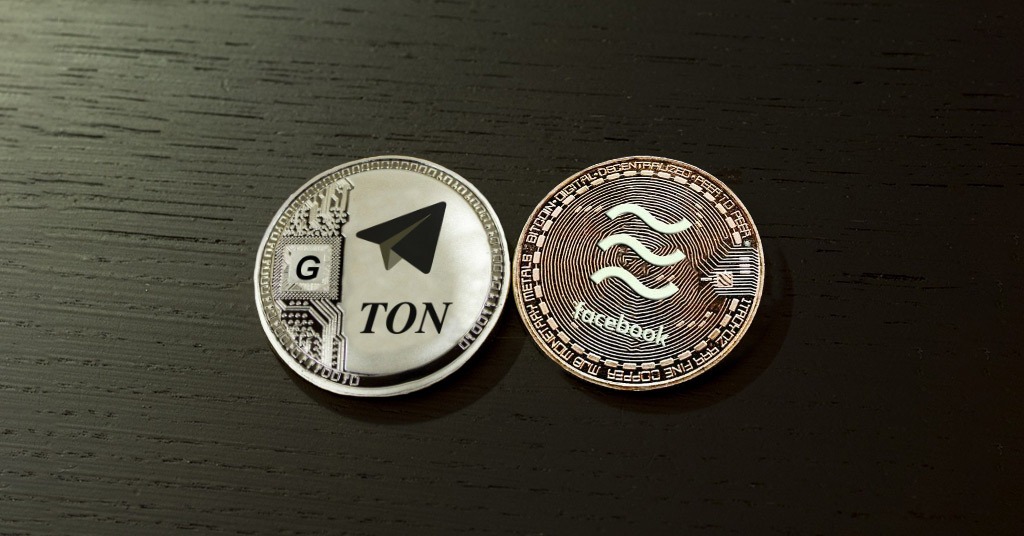 Cryptocurrency has many real-life uses. Some consumers are curious to know how organizations will regulate anonymized cryptocurrency transactions. Ledgers and wallets will start complementing each other soon. The cryptocurrency ecosystem needs a platform that has a back-end system for investors, according to Alex Lindenmeyer, Accointing’s co-founder. The market requires more innovations. Some Fintech companies plan to use Libra.

Some Fintech companies plan to use Libra. Source: shutterstock.com

The Bitcoin halving is one of the major cryptocurrency events that will occur this year. It will cut the number of Bitcoins that people receive after mining blocks in digital ledgers by 50%. The price of Bitcoin rose from $10 to over $100 during the 2012 Bitcoin halving. It later increased to more than $800 in 2016.

Bitcoin was the first cryptocurrency to be released. Source: shutterstock.com

Cryptocurrency has evolved since 2011. Bitcoin was the first cryptocurrency to be released, closely followed by Litecoin. Now, there are more than 5 thousand different cryptocurrencies. Industries such as business, gambling, and transport have adopted blockchain technology. They allow people to transact through cryptocurrencies. The new exchange medium has improved accountability in some organizations.