Home > News > ECB to Stay Course to Return Inflation to 2%

ECB to Stay Course to Return Inflation to 2%

Christine Lagarde said that the European Central Bank will take all necessary measures to return inflation to the target of 2%. 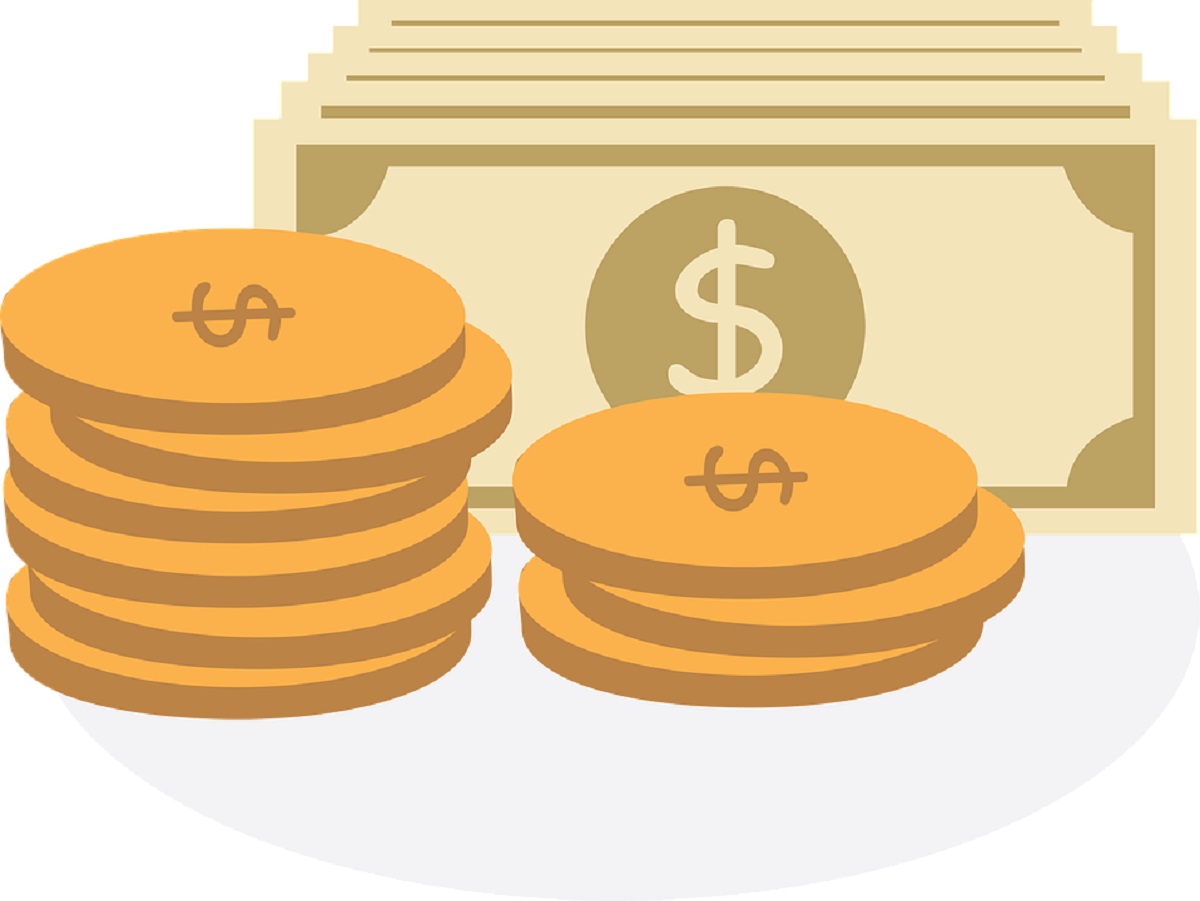 The President of the European Central Bank noted that decisions on a more significant increase in interest rates will be made at the upcoming meetings. She has not yet named the specific values of this indicator.

The cost of borrowing will have to grow at a steady pace. This will allow you to reach levels that are quite limited, and stay on them for as long as it takes. This was stated by Christine Lagarde on Monday in her speech in Eschborn, Germany.

The head of the ECB confirmed its commitment to the return of inflation to the target of 2%. She noted that a vital task is to prevent the transformation of exceeding the target value into a stable economic phenomenon.

The ECB president’s statements will intensify discussions about the expediency of slowing the pace of rate hikes on the background inflation falls from record highs.

Christian Lagarde said last week that the course to return to the target is her political mantra because the attention of officials is increasingly switching from the headlines to record core inflation. She also noted that core price inflation is rising against the background of lower energy price inflation.

European officials do not have a consensus on the necessary actions regarding interest rates. Supporters of radical measures, including, for example, the head of the central bank of the Netherlands, Claes Knot, talk about the need for two more rate hikes by half a point. Other participants in the discussion warn that such decisions may be excessive.

Greek Finance Minister Yannis Stournaras said on Monday that a more restrained approach was needed. He justified his position by the fact that the growth of the Eurozone economy is weakening.