Facebook introduced new features and updates to its Marketplace 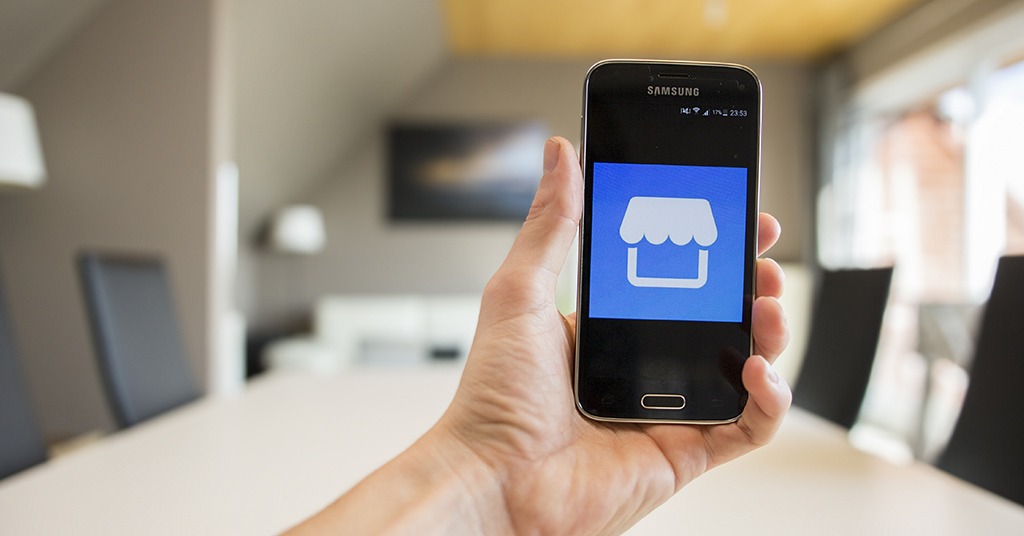 On its two-year anniversary, Facebook Marketplace decided to share some of the updates in progress, including new features that use artificial intelligence (AI).

For instance, AI will be used for price range suggestions and auto-categorization.

“If you wanted to sell your home office chair, Marketplace could use AI to help you sell it even faster by suggesting you price it between $50-75 based on what similar chairs recently sold for. It will also automatically categorize the chair as “furniture” based on the photo and description so that you don’t have to”, the company explained.

Marketplace’s team are also testing camera features that could use AI to recommend products user might be interested in.