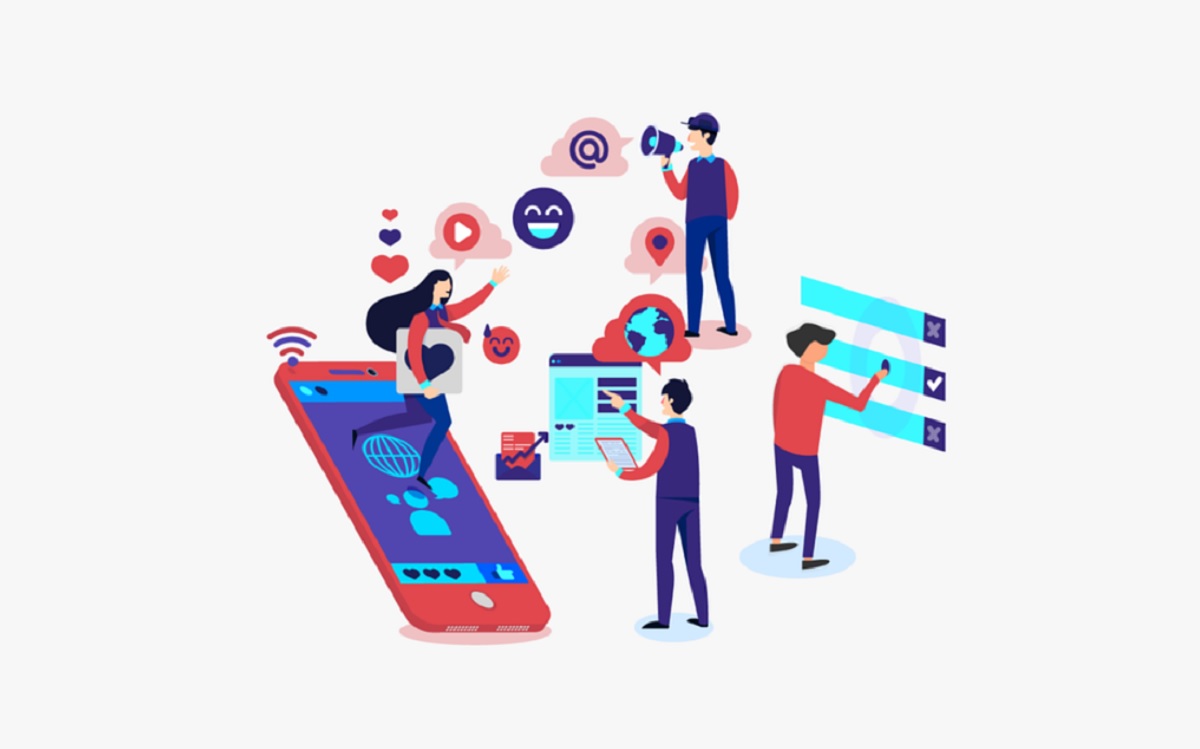 HSBC has once again fallen foul of the UK’s Competition and Markets Authority for publishing inaccurate information. Source: Pixabay.com

The claim of the Competition and Markets Authority is that the financial institution has posted false information about commissions, fees, rates, eligibility criteria, features, and benefits of accounts and loans in public access more than 50 times.

The publication of data that does not correspond to reality is a violation of the rule in force in the UK on mandatory access of customers to accurate and up-to-date information about products through the Open Banking API. The Competition and Markets Authority reported that the bank posted false information in the period from 2017 to 2022.

The negative factor in the case of the publication of false data is not only the fact of misleading customers. Due to familiarization with unreliable information, consumers could make decisions that did not bring the results they expected.

The supervisory Authority also notes that the bank’s actions are particularly disappointing because such violations on its part are not recorded for the first time.

HSBC independently reported the fact of posting false information. The Bank has already taken measures to eliminate the violation. To prevent similar incidents in the future, the financial institution has strengthened the processes of verifying information until it becomes publicly available through Open Banking.

The supervisory authority in connection with the actions of the bank will not apply the practice of coercion. Instead, the British Competition and Markets Authority will monitor the implementation of measures to comply with the rules regarding the publication of information. In case of repeated violations, measures of influence on the bank will be applied.