Italian PM Does Hard 180 on Right to Refuse Digital Payments 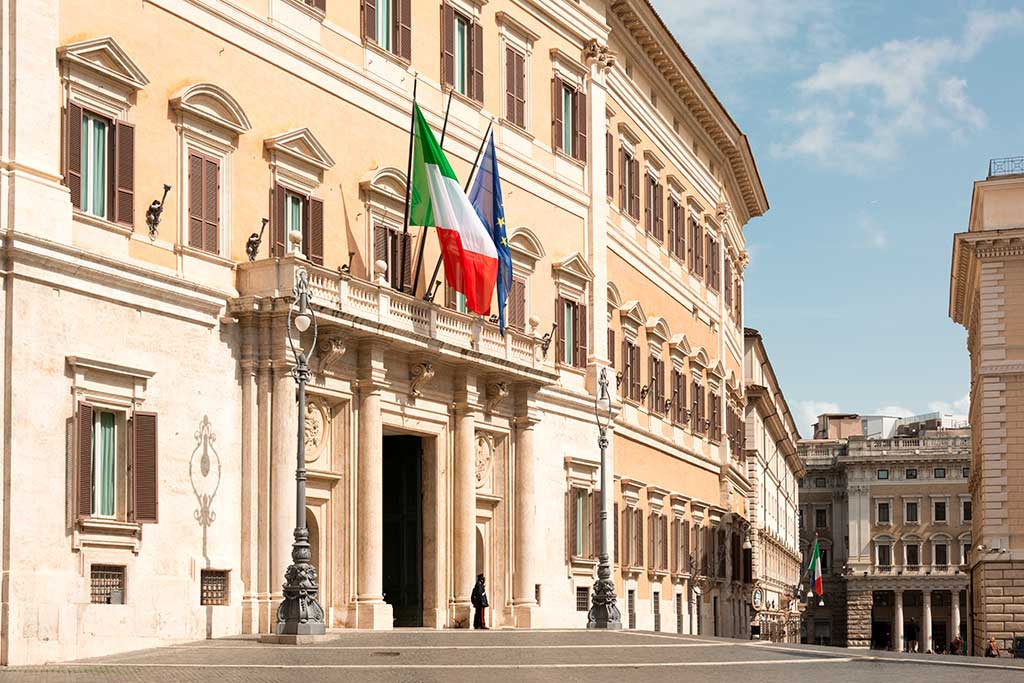 However, the European Commission criticized this initiative, pointing out that it contradicts Italian commitments to fight tax evasion by implementing wider use of digital transactions. The Commission indicated its displeasure with Giorgia Meloni’s plan.

To avoid antagonizing Brussels, the Italian government pragmatically decided to scrap its plans and removed the corresponding proposal from the county’s draft budget for 2023.

Still, the government has kept some plans to make cash payments simpler. Specifically, they plan to increase the legal limit for transactions in cash from the current 2000 EUR to 5000 EUR. This measure reverses the previous government’s policy to fight tax evasion and increase transparency by limiting cash transactions to a maximum of 1000 EUR starting next year.

The new Italian budget is scheduled to pass the Parliament before the end of the financial year on Dec. 30, 2022. Before that happens, the European Commission will present the Italian government with its feedback.